All three puppies stolen during a break-and-enter to a Surrey, B.C. home 10 days ago are safely back with their mother, RCMP announced

One of the stolen American bulldog pups was sold at a car show and located by police soon after the April 10 robbery. RCMP said the other two missing dogs were found April 16 and are now back with their owners.

RCMP didn’t offer details about how they cracked the case, but said everyone is thrilled with the outcome.

#PUPDATE – Stolen puppies reunited with their mom! So great to be able to return these little pups to their family, and it was made even better by the fact that we did it with help from the public. #ThankYou https://t.co/T76us8wIsP pic.twitter.com/VstDxRbeBf

“This was a rewarding investigation for our officers,” Corporal Dan Barrows, of the Surrey RCMP Property Crime Target Team, said in a statement April 20. “Everyone feels good about being able to return these little pups to their family, and it was made even better by the fact that we did it with help from the public.“

Acting on tips, police recovered one stolen puppy, which had been sold to the member of the public at a car show over the weekend in Mission, B.C.

“Following reports in the media, Surrey RCMP received information from the public and was able to recover one of the puppies,” police said Tuesday.

Officers believe the other two American bulldog puppies may have also been sold in a similar manner.

“The owners were very happy to get their puppy, ‘Rosie’ back and hope the public will help bring the other two puppies back home safely as well,” Mounties added.

Three adorable American Bulldog puppies were snatched when someone broke into a home in South Surrey, B.C. over the weekend.

The RCMP is now looking for help finding the dognappers.

“Officers believe the offence occurred the same day sometime between 12 p.m. and 4 p.m. while the home was unoccupied,” Cpl. Joanie Sidhu said in a statement. “Upon returning home, the residents found their three Lilac American Bulldog puppies had been stolen.”

STOLEN PUPPIES – Surrey RCMP received a report of three puppies being taken from a home in the 17400 block of 8 Ave. It is believed the break, enter and theft occurred sometime between 12 and 4 pm April 10. Have info? Call police or Crime Stoppers. pic.twitter.com/R9OInwsqqf

Pets, particularly puppies, have been a hot commodity during the pandemic as people seek more companionship. People are buying more dogs because they’re also home more often to take care of them.

But along with the pandemic pets trend, police agencies across North America have reported an unusual rise in puppy-related scams.

It wouldn’t be impossible for these stolen dogs to wind up for sale online as the thieves try to make a quick buck — or attempt to sell the dogs over and over.

“If it seems too good to be true, it probably is,” RCMP explained. “The RCMP is warning people thinking of getting a new puppy to be cautious of some online ads.” 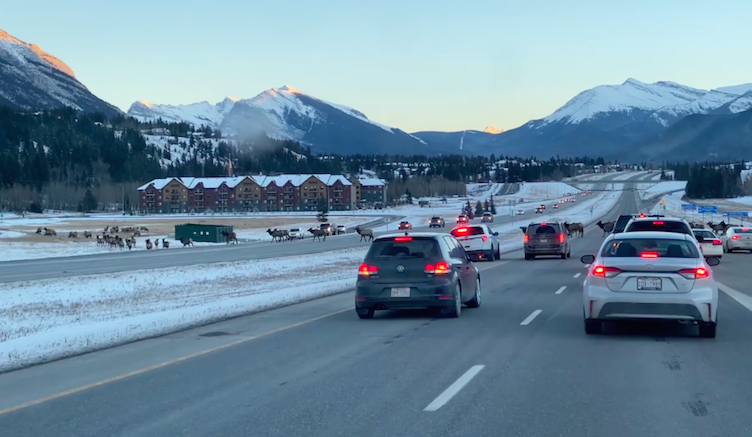 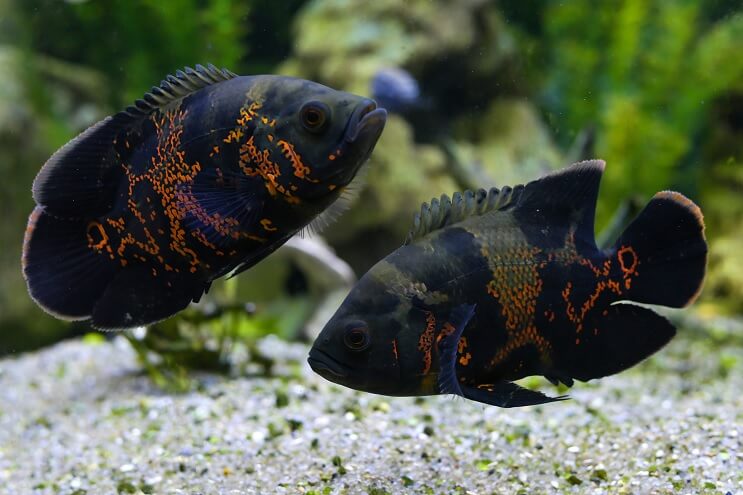