In 2015, there was concern that large cetaceans kept getting struck by even larger boats.

With summer now upon us on the west coast, home to significant whale populations, there is a renewed call for better understanding of how to avoid more collisions.

Last summer, a dead fin whale (Balaenoptera physalus) was brought into the Burrard Inlet draped across the bow of a cruise ship. Although it is unknown as to whether the whale was previously alive or dead before being hit, the impact of vessel traffic on marine mammals is still a real concern. 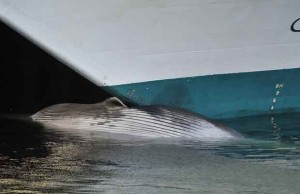 This was the third time a fin whale had been hit by a cruise ship in B.C. in the past 20 years, and numerous other species have suffered fatalities and injuries in boat accidents.

To provide an answer, a group of researchers from the Marine Mammal Commission, Cascadia Research Collective, NOAA, and the Hopkins Marine Station at Stanford University conducted a study on blue whale behavioural responses to oncoming ships in a high traffic area. Their article was recently published in the journal Endangered Species Research (see full article here).

The study was carried out in the Port of Los Angeles- Long Beach. The area is the second busiest port in North America, and also happens to be a prime feeding ground for the endangered eastern North Pacific blue whale (Balaenoptera musculus).

Blue whales occupy a great variety of regions throughout the world, from tropical waters to the Arctic and Antarctic. Some populations occupy the same habitat year-round, while others display migratory behaviour. North Pacific blue whales have been known to appear in BC waters mostly in the spring and summer, however sightings have been rare, likely due to their low numbers and a lack of observer effort on open ocean.

As the world’s largest existing animal, one might think a blue whale to be invincible due to its sheer size; its largest recorded length is 32.6 metres (twice the length of Vancouver’s longest city bus!). However, ship strikes are one of the only known sources of mortality to these gentle giants, and also a great problem for other endangered and recovering whale populations. The researchers were interested in finding out if these blue whales would change their behaviour in order to avoid oncoming ship traffic in the port. The result could ultimately reveal how and why ship collisions happen with large cetaceans, and how we can prevent them.

For every whale-ship interaction studied, acoustic and GPS tags were attached to the whales with suction cups then later retrieved. The data collected from the tags told the researchers the location and distance between the whale and ship during each passage.

Their findings were fascinating; the blue whales showed little active avoidance of oncoming ships. When in close proximity, none of the whales studied appeared to move away from the ships. This finding is hugely important, as it stresses the need for ship operators to take extra care in avoiding marine mammal collisions since they may not be capable of effectively doing so themselves.

Several of the tagged whales did display a “response dive”, wherein they would dive to a depth of about 10 metres (very shallow relative to a typical 250 metre forage dive) until the ship passed. Based on the response dives, the researchers were able to model several scenarios with computer simulations based on the ship’s travelling speed and the whale’s reaction distance. It was found that if blue whales employ similar response dives to the ones observed in the study, collisions would be inevitable at higher boat speeds and shorter reaction distances. Further study might yield very valuable information as to which speed limits can effectively reduce ship strikes.

It’s not just large vessel traffic that can pose a collision risk; with summer coming, there will certainly be an increase in recreational boat traffic in our waters. Seeing marine mammals in the wild is an incredible experience, and there are small steps you can take to ensure that it is a safe and enjoyable for everyone. Whether you will be on a yacht, a speedboat or even taking a leisurely kayak trip you can help us share the water responsibly with cetaceans.

Here is a short video providing tips on how boaters can be “Whale Wise” on the water this summer. 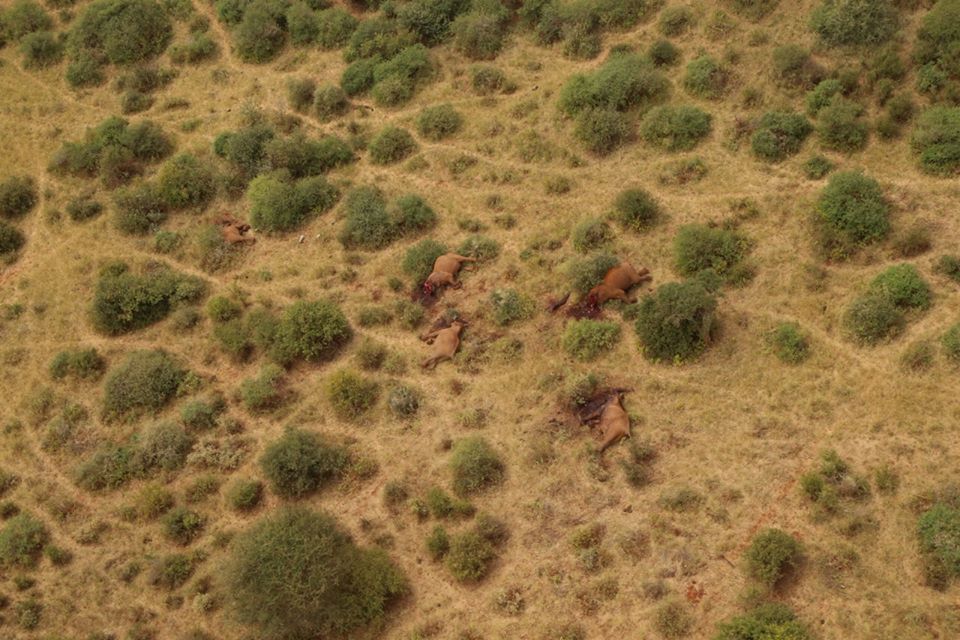 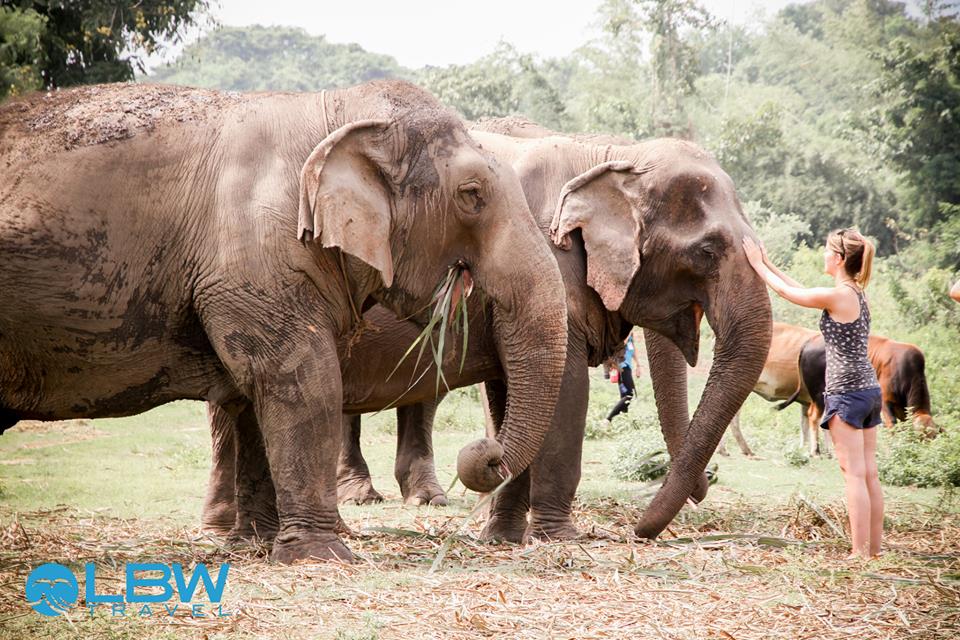