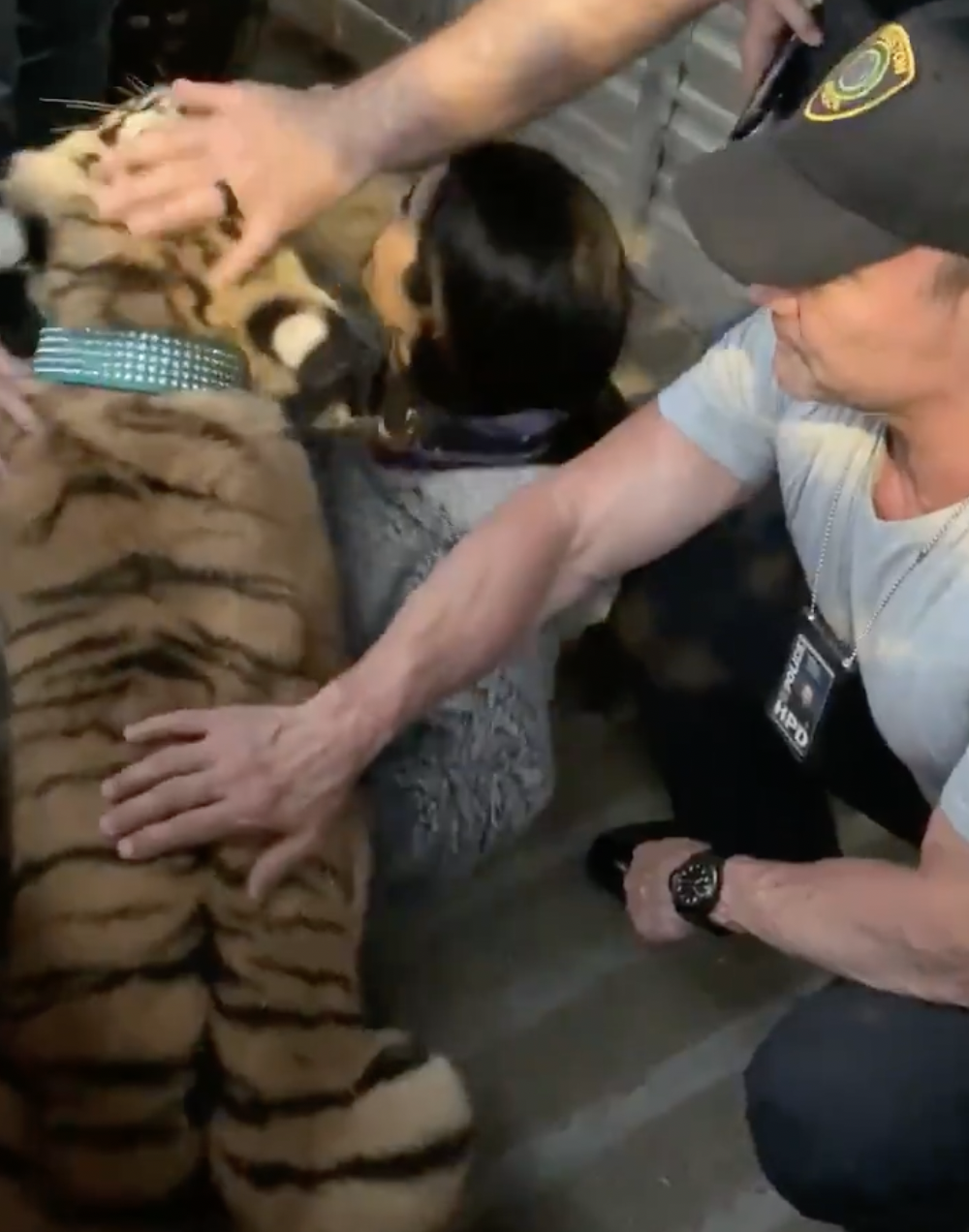 India, the nine-month-old Bengal tiger, was turned into police on Saturday and is said to be in good health.

Footage shared on social media last week appeared to show the tiger wandering around the streets of in the west of the Texan city,

The tiger will be delivered to an animal sanctuary on Sunday.

The animal was spotted out on the streets on 9 May. When officers arrived at the scene, a man put the tiger into an SUV and drove off, police said.

HPD Commander Ron Borza provided an update on the safe recovery of India.

The alleged owner, Hugo Cuevas, was arrested several days later for evading arrest. At the time of the incident, Mr Cuevas was already on bail for a murder charge.

Mr Cuevas’ lawyer has insisted that the animal was not his but told the Associated Press that he was involved “in the caretaking of India often”.

Late on Saturday, police said at a news conference that the animal was turned over to officers by Cuevas’ wife Giorgiana. 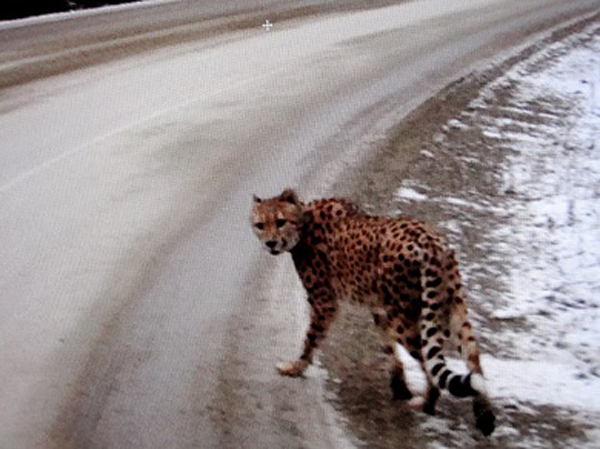 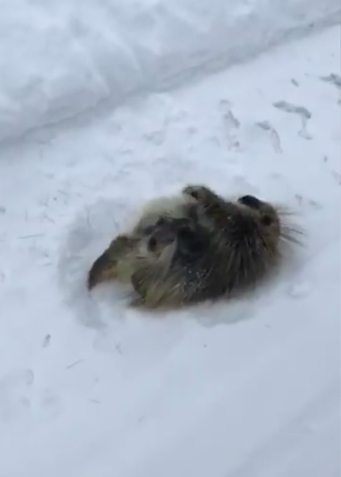