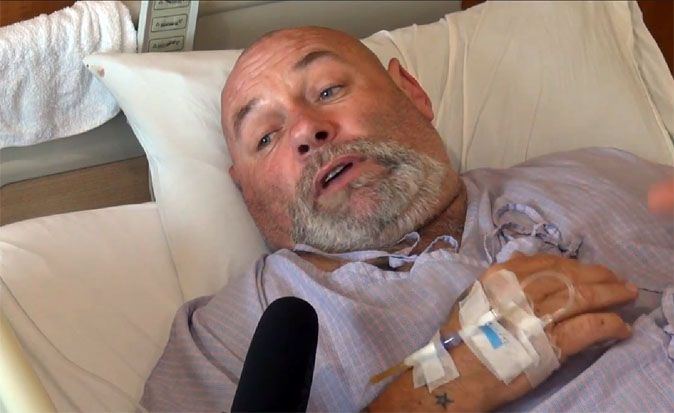 A tiger took a chunk out of Australian tourist Paul Goudie’s leg in Thailand. He blames the elephant.

It’s a great tale of wild animal behaviour and human interaction. Normally these CritterFiles end badly with humans getting mauled when they encounter a caged animal, such as this recent story about the little boy who lost his arm to a bear.

But Paul Goudie who was visiting Phuket in Thailand with his family, there were lessons learned. 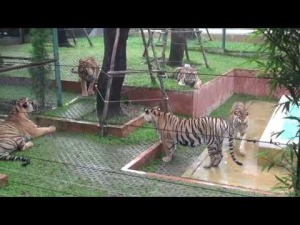 He’s now recovering in a Thai hospital after his encounter with a tiger went badly.

At the Thai Tiger Kingdom, visitors can pose with tigers and get their photos taken for about $27 Cdn. Goudie, 49, wanted to have the experience he said in a interview with a journalist from the Phuket News from his hospital bed.

I went to visit the tigers and wanted to actually be filmed with the tiger. My brother-in-law and my sister-in-law, we sat with two tiger. Not a problem.”

The family was moving around with the tigers and Goudie’s brother-in-law was taking pictures and as they proceeded to leave, Goudie stood up.

The tiger turned and just decided to have a go. It took a large chunk out of one leg and took another chunk out of the other leg had a go at the stomach.”

The staff at the tiger park were fantastic, said Goudie and appeared straight away and got the tiger off him. Officials at Tiger Kingdom believe that the tiger may have gone after Goudie because it thought the tourist was going after one of the staff when the staff helped him get up after posing for pictures.

The 15-month-old tiger was subdued by a Taser.

Goudie was rushed to hospital where he went into surgery. He thinks the male tiger went after him because the critter smelled something.

I went for an elephant ride an hour earlier and maybe they smelled the elephant on me.”

Goudie said he bears no grudges to the tiger which has since been removed from the enclosure with four other tigers.

I understand they’re essentially a wild animal. It was just unfortunately one of those things that just happened. I beg the cat not be destroyed.” 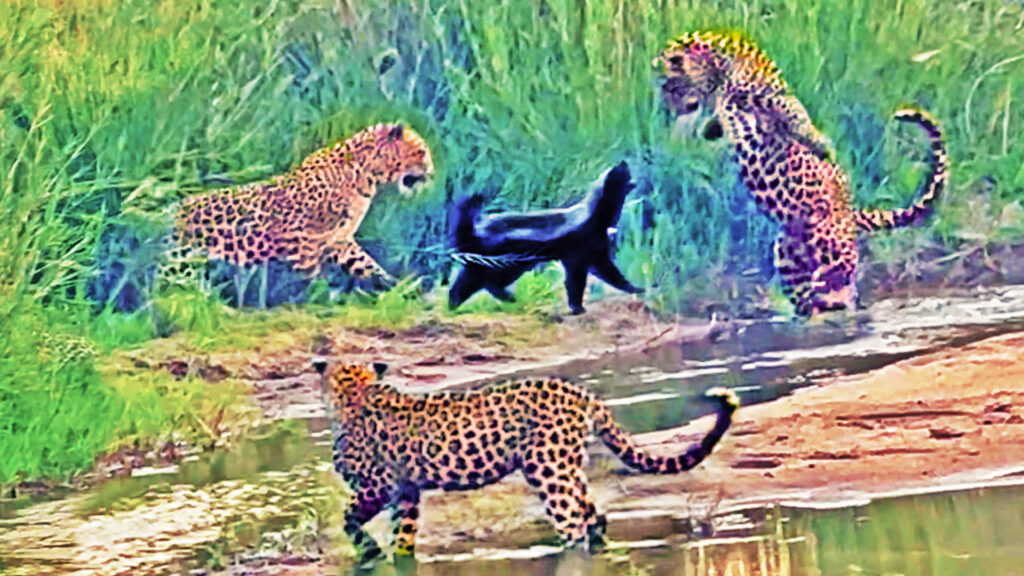 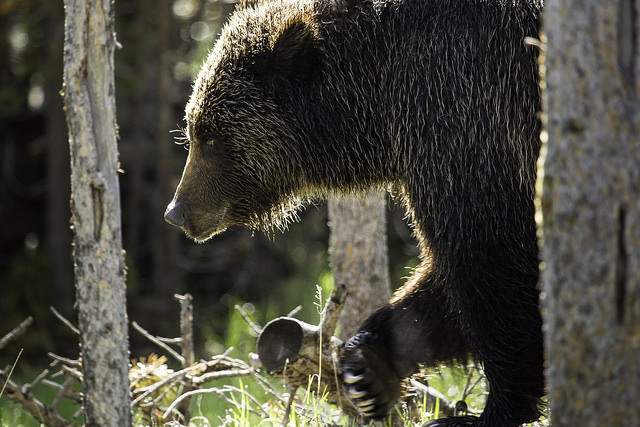 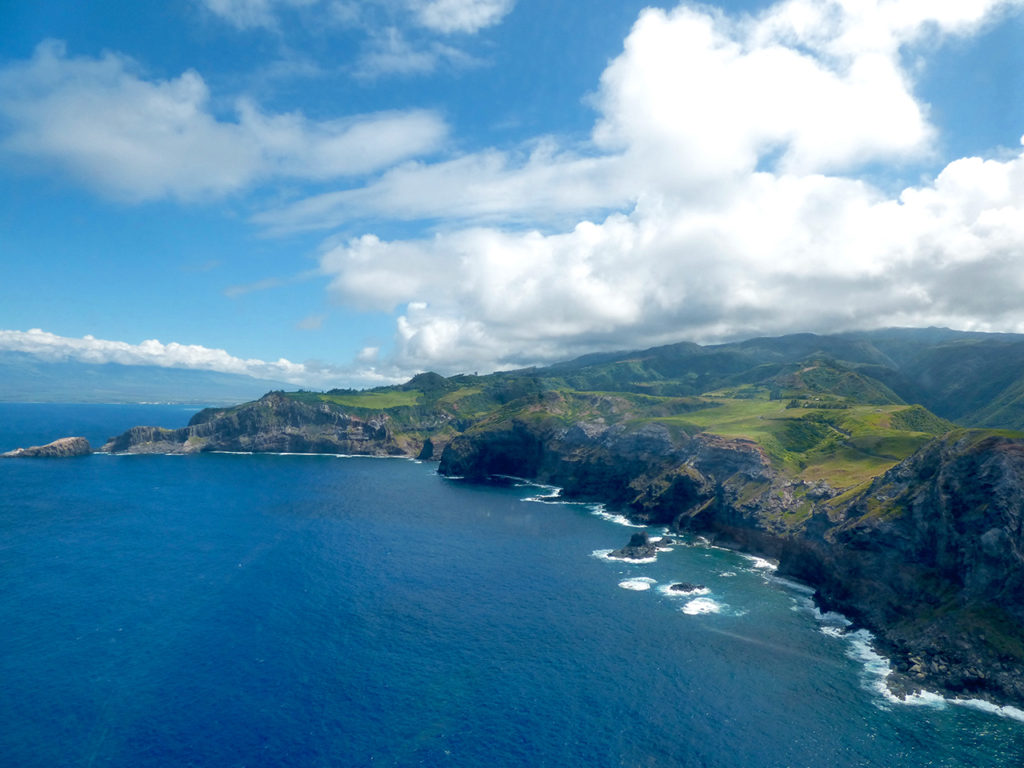