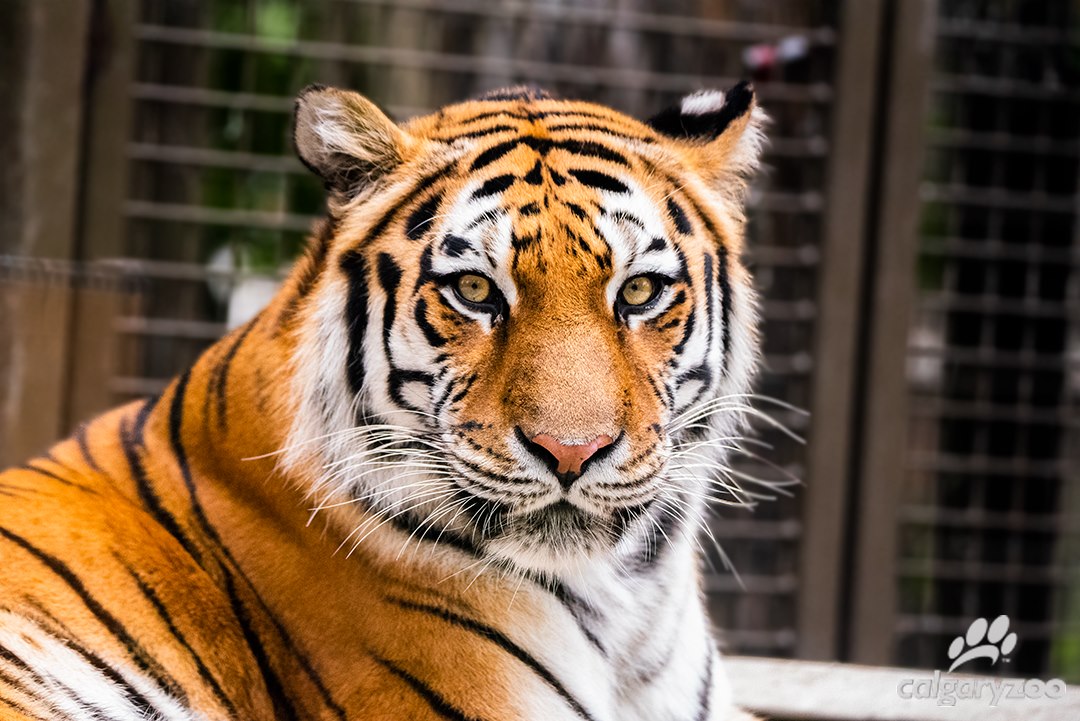 Sarma the tiger had a particularly prickly visitor at the Calgary Zoo this week.

The 10-year-old Amur tiger may be 130 kilograms, but that didn’t stop one pesky porcupine from taking on the big cat — and winning.

“Sarma had an encounter with a wild porcupine that found its way into her habitat,” the zoo explained on social media Thursday. “Using its best defense mechanism – its quills – the porcupine escaped to safety but Sarma was left with a painful reminder of the encounter.”

The zoo’s veterinary team ended up removing more than 100 quills from Sarma’s paws.

Animal care technicians searched every bit of the tiger to make sure all of the needle-sharp quills were removed.

“Sarma recovered well from the procedure and can be seen in her outdoor habitat – albeit walking gingerly as she heals,” the zoo added.

Sarma is now well on her way to a full recovery — and the porcupine survived the encounter — which sparked a flood of jokes.

Sarah Zed wrote: “Oh that porcupine is going to be impossible to live with now. ‘Yeah, that’s right! I beat a tiger!!'”

To which Judy Martin replied: “All his friends are telling him he is full of it, no one at the porcupine bar believes a word.”

It’s not clear where — or why — the porcupine got in and out to survive a battle with a big cat.

“Hopefully [they] figured out how that sneaky prick got in!” added Kristin Rose Adrian.

Still, it all leaves Sarma to lick her wounds and hopefully avoid round two. 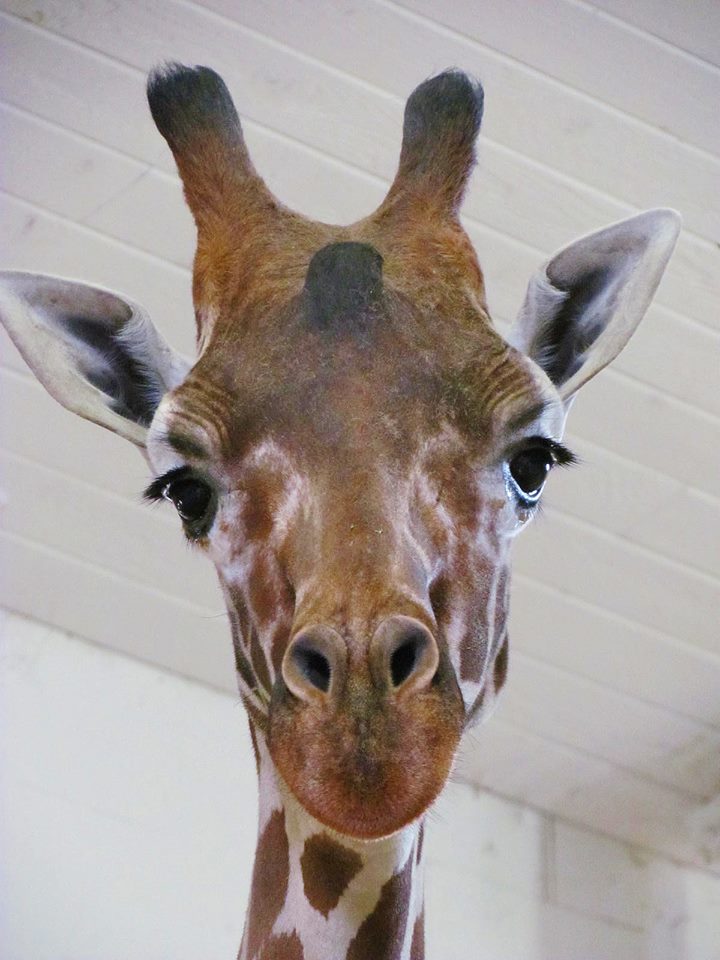