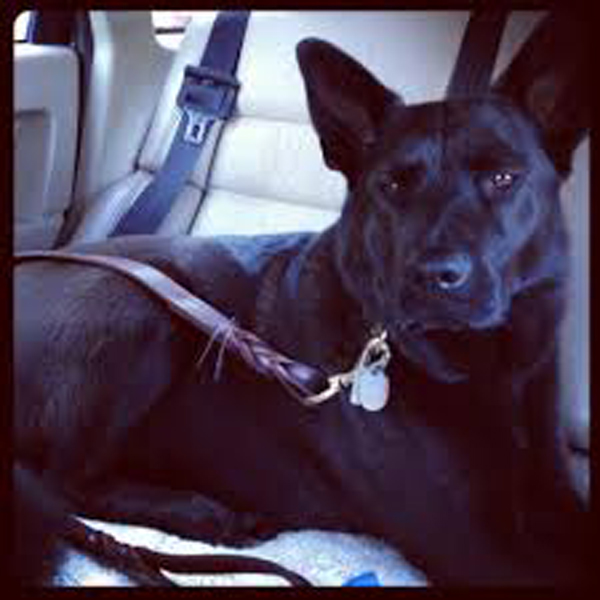 Halloween is an awesome time for kids and anyone who loves dressing up, but here’s a question: what the hell does fireworks have to do with the event?

Dog owners know that certain days of the year, Canada Day, Fourth of July and Halloween, are absolutely terrifying for pets.

Since Thursday night, people in downtown Vancouver have been setting off fireworks. The sounds of fireworks absolutely scares most dogs. Our older one, Georgia, has been cowering in a corner this entire weekend. And Halloween isn’t offficially on until tonight.

So tell me, what’s up with the fireworks? What does it have to do with Halloween? Or is this just another occasion that people who enjoy making noise and setting things alight get to play with loud things that go boom?

If I sound angry, it’s because anyone who enjoys setting off fireworks obviously hasn’t seen the toll it takes on dogs.

A recent death in Vancouver’s Trout Lake park clearly demonstrates how dangerous fireworks can be for dogs.

In a Facebook post that has been widely shared, dog owner Ali Fluevog wrote that fireworks so scared Maggie, her rescue, that the dog took off running. Despite a frantic search, they were able to track Maggie to Vancouver’s metro train line, the Skytrain, but it was too late Maggie was hit by a train and killed.

Our beloved Maggie died this evening after being frightened by firecrackers at Trout Lake park. She was in the off- leash area ( during the afternoon – it wasn’t dark) when the firecrackers went off closeby. She ran towards our home, but when more firecrackers went off, she panicked and we lost track of her. After enlisting friends and neighbours to search for her, we heard that there was a dog matching her description at the Nanaimo sky train. We rushed over but it was too late. In her panic, she had made her way to the platform and onto the tracks. Sky train staff tried to coax her off the tracks, but to no avail. She was hit by a train. I don’t know how or why she went to the skytrain, but I do know that she must have been terrified. She was a wonderful member of our family and we are devastated. Please keep your dogs close this Halloween season

The death of Maggie has inspired a petition to get fireworks banned or to make mandatory silent fireworks.

Fireworks cause a number of problems and we need to reconsider whether a short display of pretty lights falling from the sky is worth all the ill-effects of them.

Pets run away frightened, often never to return home, causing shelter workers to chase them in the streets the following days, which causes danger to everyone, shelters become over-loaded, and pets who ran away often die. Last July, my friend’s cat ran away from home, spooked by fireworks, and a coyote attacked and killed her. The day before Halloween this year, a dog who was off-leash at Trout Lake park got spooked by fireworks, ran onto the skytrain track and was killed by a train.

This has to stop. Our selfish human desires are affecting more than our animal companions. People in seniors homes, people with PTSD, wild animals, those suffering from respiratory or anxiety issues, and the environment can all be negatively affected by these “celebrations”.

Fireworks contain a variety of chemicals, many of which are toxic to humans. From the gunpowder that fuels their flight to the metallic compounds that create their colour. They contain carcinogenic or hormone-disrupting substances that can make its way into soil and water, debris litters to the ground or into the sea, affecting wildlife, and they leave behind smoke that hangs in the sky for quite sometime afterwards, which is inhaled by people and animals. We all know what the city parks and beaches look like after a public forwards event – littered with garbage from attendees. Many tax-payers resent the excessive cost of these brief and pointless displays in their towns, and others are concerned about supporting industries with terrible safety laws for the workers who make them in dangerous working conditions overseas.

We are asking for a ban of fireworks, or at the very least, a consideration for “silent” fireworks (although this does not eliminate the environmental or health damage). Silent fireworks have been required by law in Collechio, Italy since July 2016.

You can sign the petition here. It’s too late for Maggie but perhaps next year, another dog owner won’t have the same heartbreaking consequences of the toll fireworks have on critters. 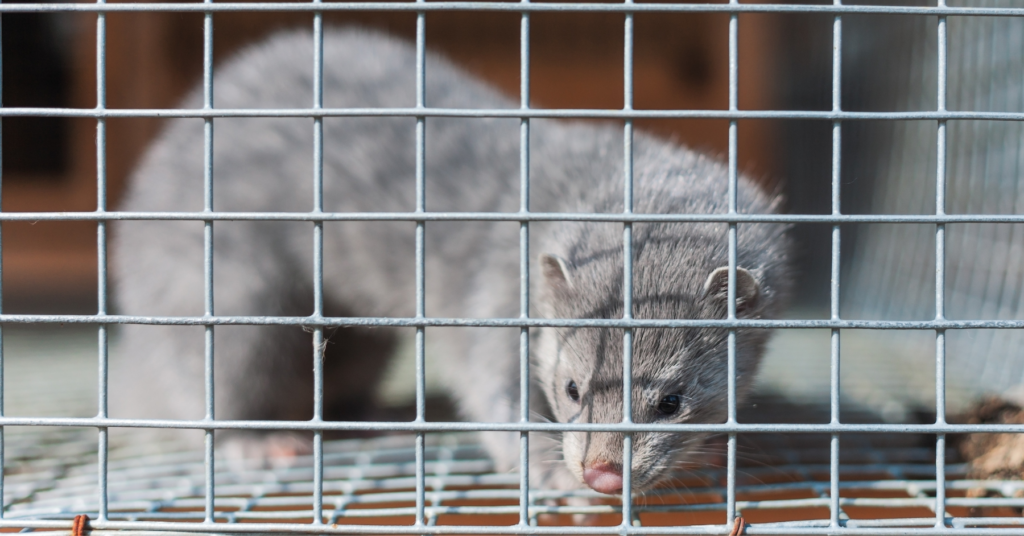 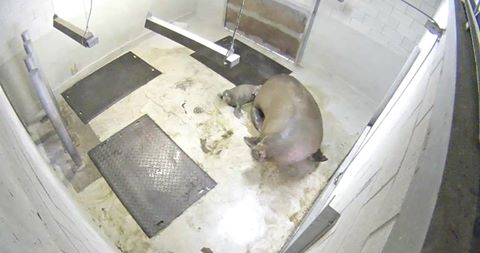 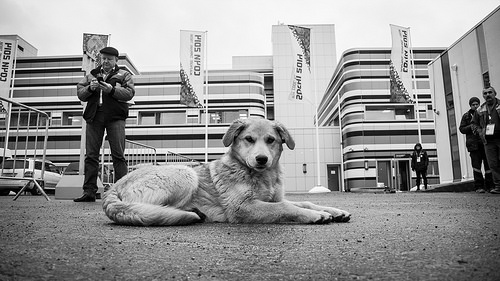