The lyrical title of the academic paper is:

Geometry of self righting–case of Hermann’s tortoises

And here’s what it boils down to, if you’re a tortoise built like Kim Kardashian or Sofia Vergera–that is, all curvy-like, you’re better able to turn yourself over.

The study from biologist Ana Golubović at the University of Belgrade was published in  Journal of Comparative Zoology.

Here’s what the opening says:

Armoured animals can easily lose their balance and fall on their back. When overturned, they can be exposed to suboptimal environment conditions, starvation or predation, thus self-righting has a vital importance.

Chelonians’ stiff shells prevent torsion of the torso, thus influence of the dorsum shape on self-righting can be significant.

Researchers took 54 female and 64 male tortoises and placed them each on their back. They then measured the time it took them to wiggle their heads, legs and tail before they could recover.

That relationship between duration of active self-righting attempts was measured with the shell geometry in Hermann’s tortoises using geometric morphometrics and shell shape indices (R index, sphericity and flatness indices) to explore the connection.

They found a negative relationship between size and righting performance in both females and males. Enlarged females’ body, and thus reduced agility, could be favoured by fecundity selection. On the other hand, the body size of males is probably affected by sexual selection. Additionally, enlarged flared rear marginal scutes in males negatively affect self-righting.

The researchers figured this part of males’ shells could be shaped by the trade-off between self-righting and stability during courtship and mating.

However, the relationship between the bony shell and righting performance is not straightforward, as different results were obtained when various shape indices were applied in the analyses.

The indices imply that greater curvature of the carapace shape facilitates self-righting in Hermann’s tortoises.

Or as we posted before, sometimes, you just need your friends to get you through. 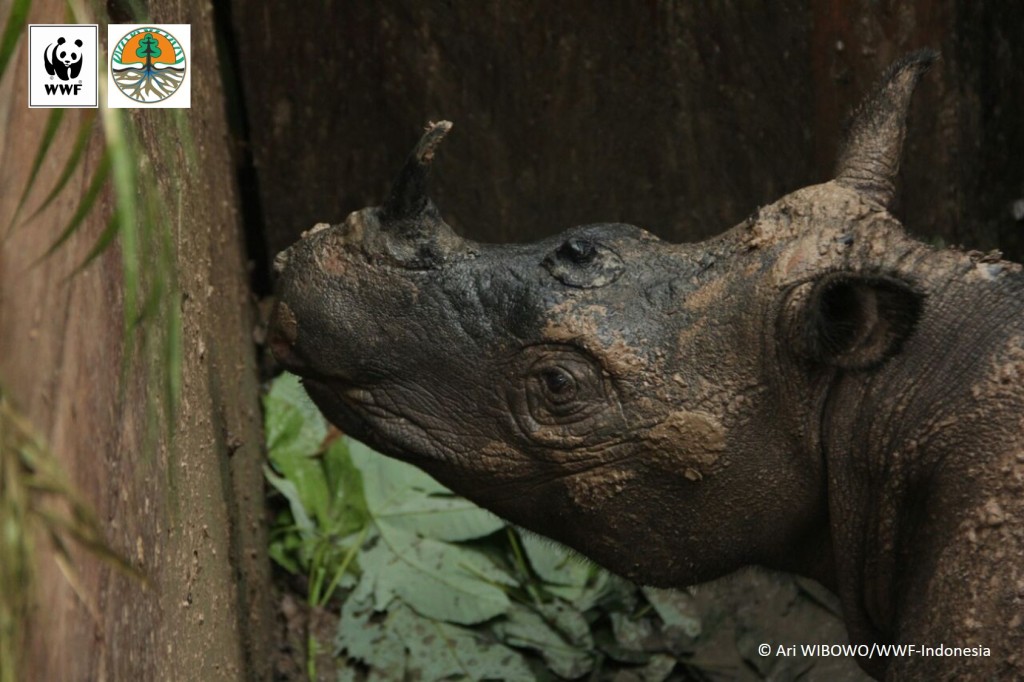 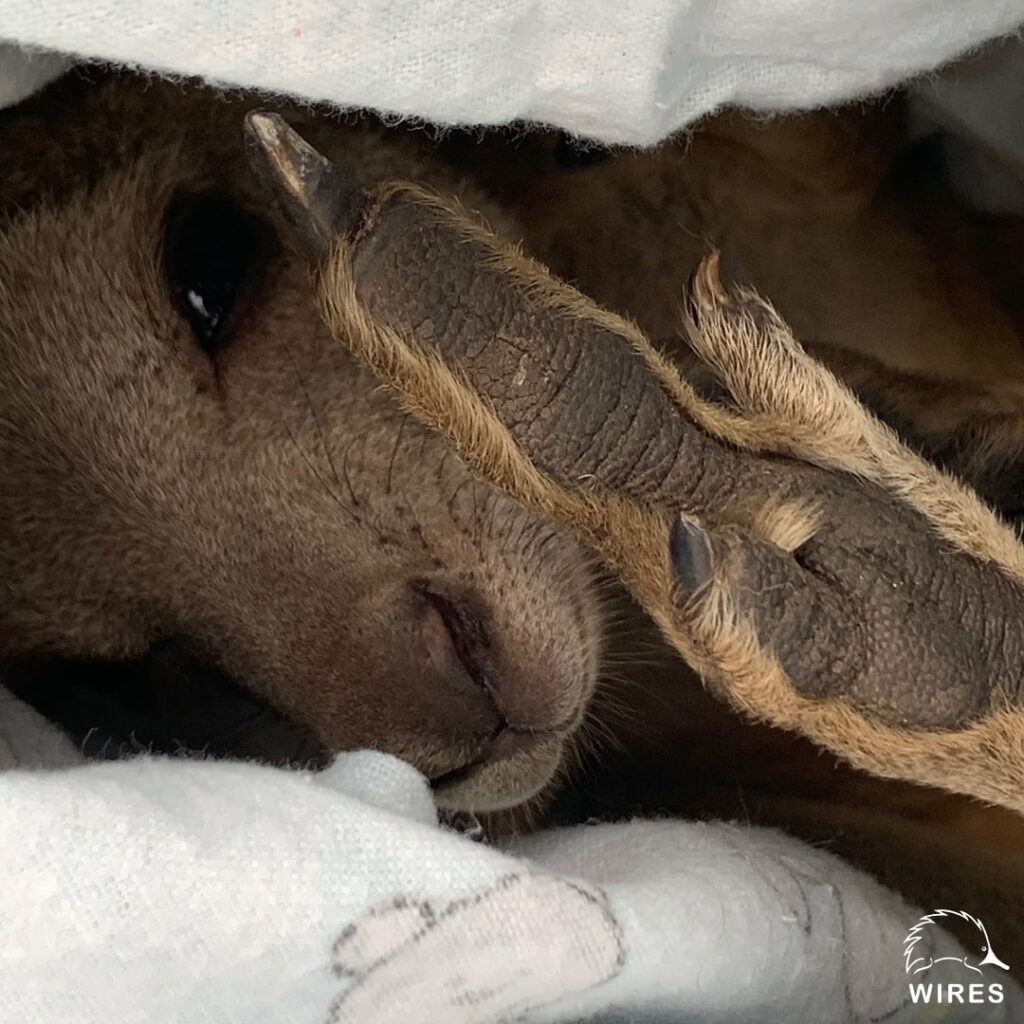