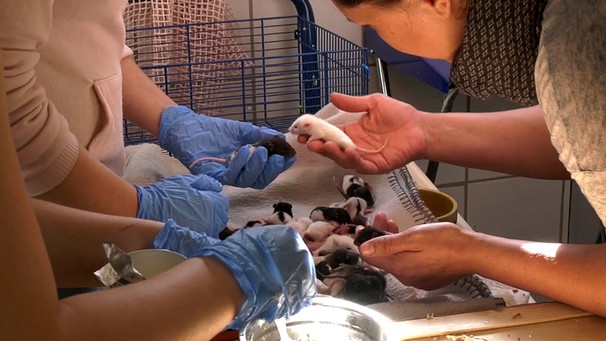 A van from the Czech Republic was stopped by police in Amberg, Bavaria over the weekend and found to contain over 7,000 animals, many of them already dead because they had no food or water.

Most of the animals were mice and rats, but officials also found some protected exotic animals such as chameleons and axolotl, according to the German Animal Welfare Association in Bavaria.

Many animals were contained in spaces that were too tight and at incorrect temperatures, according to the association. During the transport, the animals also had no water or food and many of them were already dead when they were found.

Animals meant for food in zoos

The animals were meant to arrive in Belgium as food for the animals in zoos, the public broadcaster Bayerische Rundfunk (BR) reported.

The Animal Welfare Association has already begun to distribute the animals amongst several shelters in Bavaria, Hesse and Baden-Württemberg.

But finding a new home for these animals has so far posed challenges.

In Bavaria, for instance, animal shelters are already heavily occupied with dogs and cats; they do not have space for small or very small animals such as rats and mice.

According to BR, the police and public prosecutors currently looking into the case have been investigating which animals are protected under Germany’s animal welfare act.

Locusts and cockroaches, for example, are not protected, states the Animal Welfare Association.

The Czech driver of the van, police report that he was allowed to continue on his way after he paid a €500 euro fine.

Experts consider the illegal transport of over 7,000 animals to be the largest of its kind ever recorded in Germany. 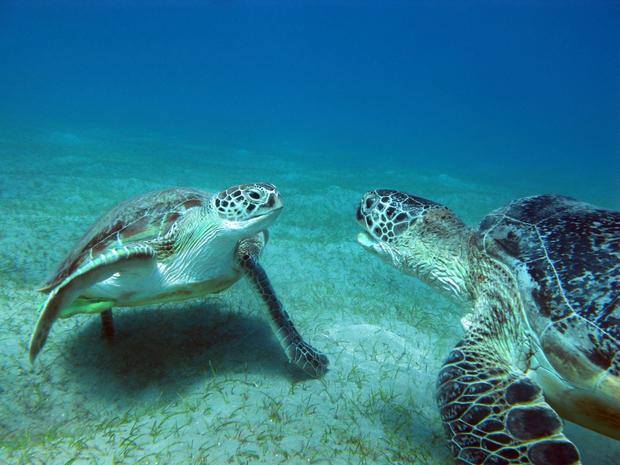 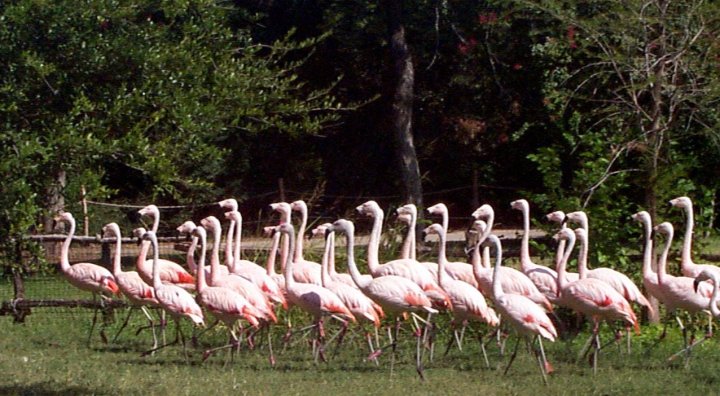 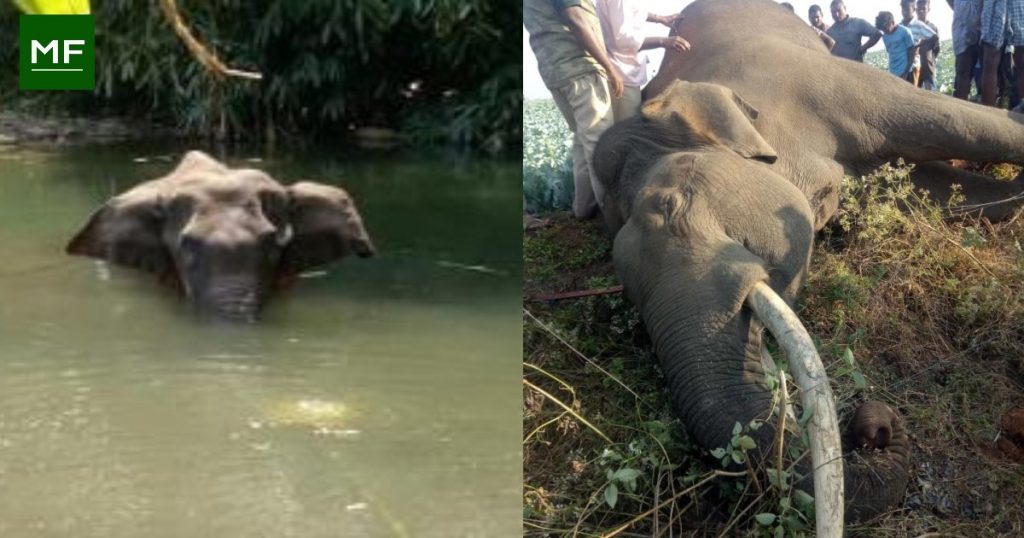