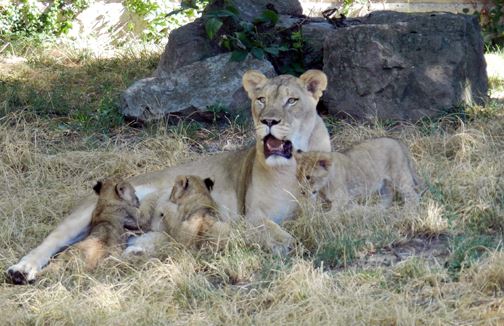 The Buffalo Zoo is now home to all of the cuteness. 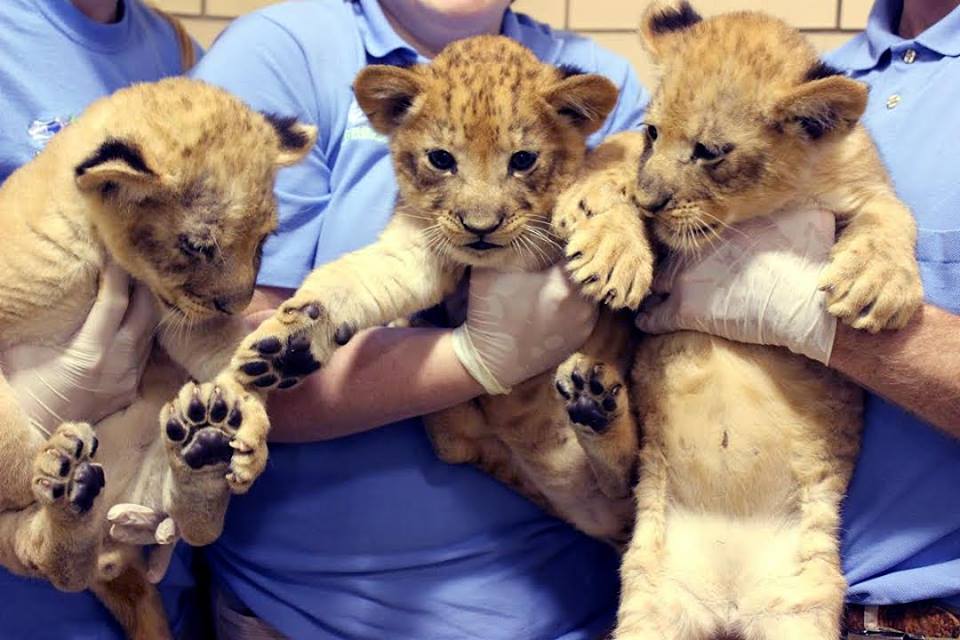 A trio of African lion cubs are wowing visitors as they went on public display over the weekend.

The two female and one male cub were born on May 12 to first-time mother Lusaka and Tiberius, a second-time around-the-block father. Tiberius became a father for the first time just on April 27, with the birth of a male lion cub to Lelie. That cub is name Tobias and was the first to be born at the facility in 25 years. 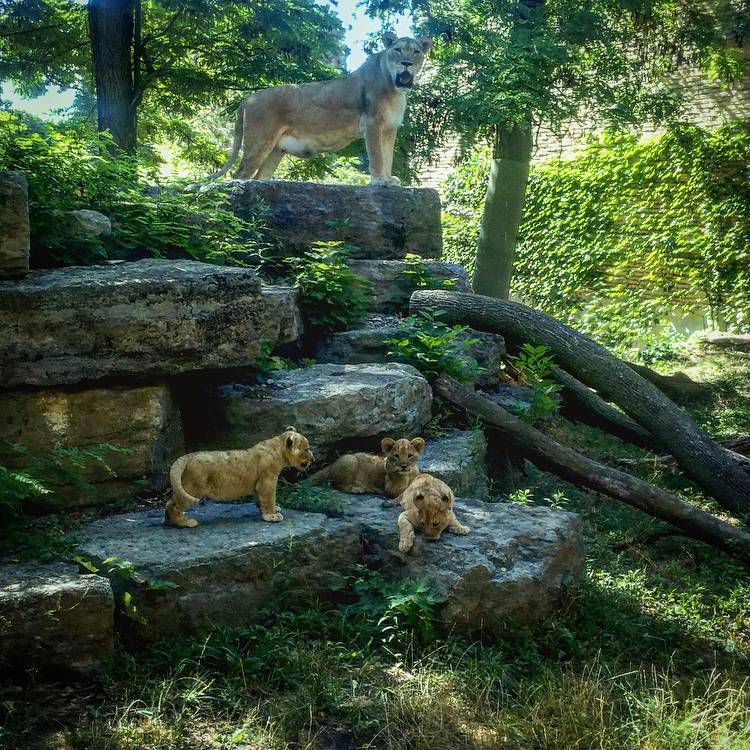 And, the triplets finally have names. The male is called Roary, and his sisters are Asha and Amirah.

Honestly, all kinds of adorable. 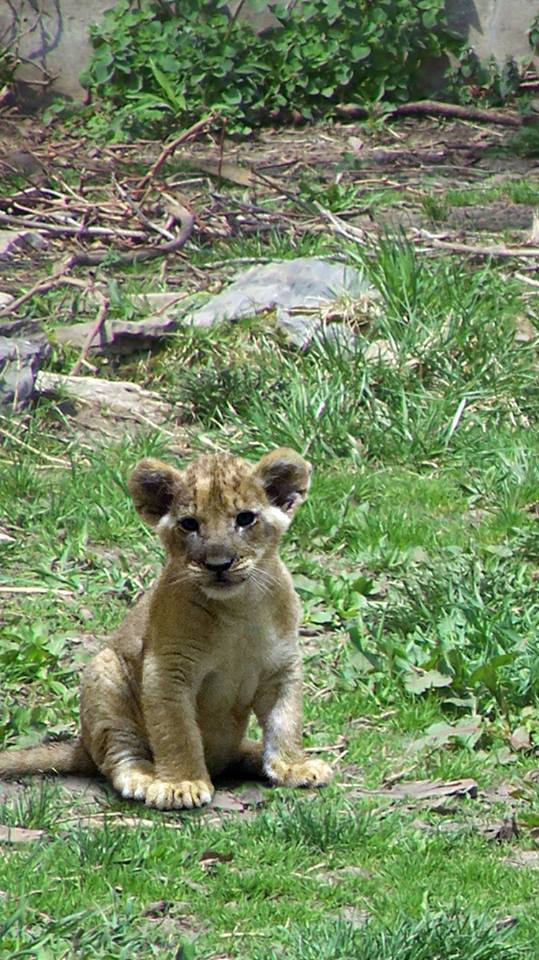 The World Conservation Union lists the species as vulnerable due to poaching an habitat destruction. But the U.S. Fish & Wildlife Service goes a step further and has classified the African lion as endangered. 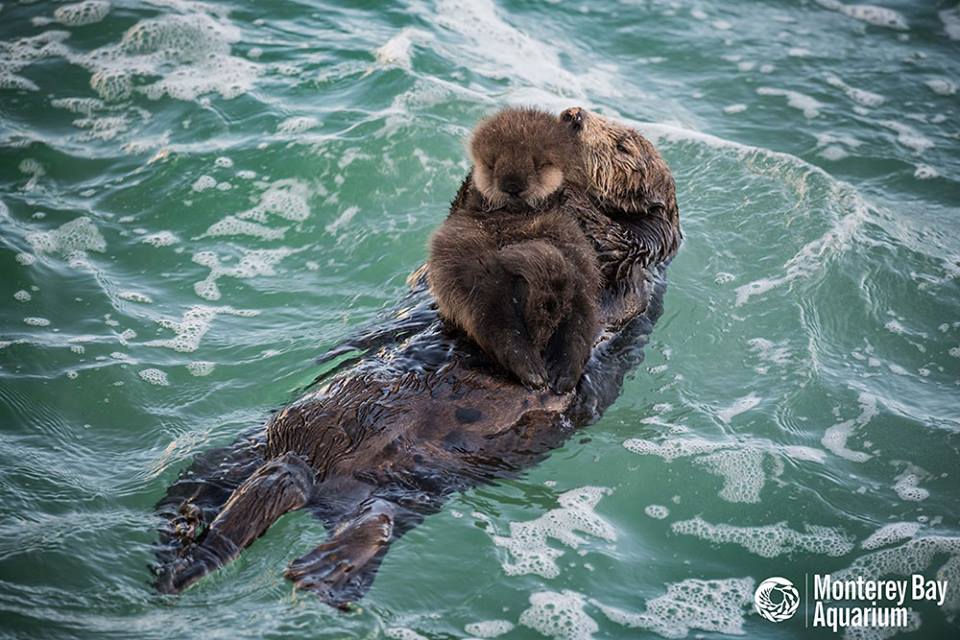 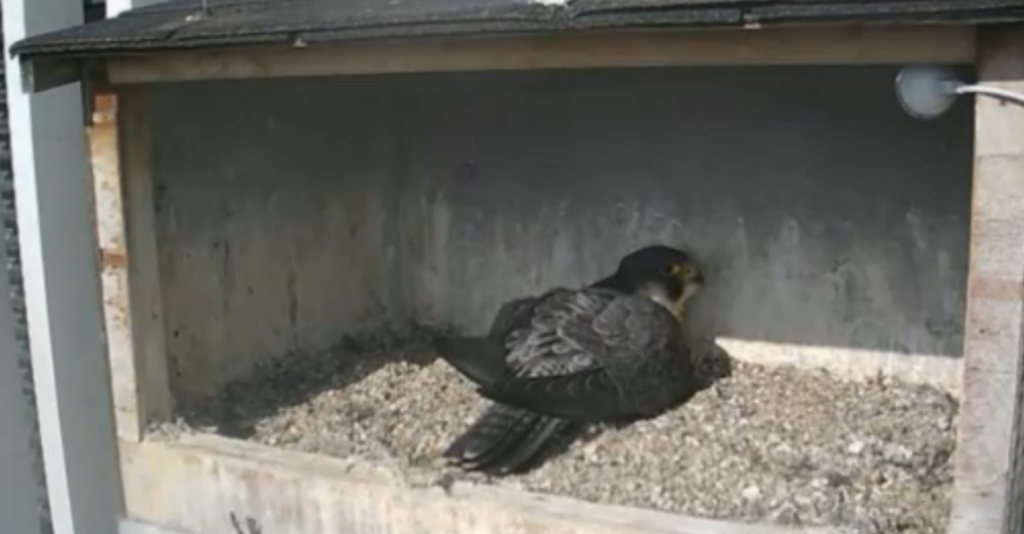