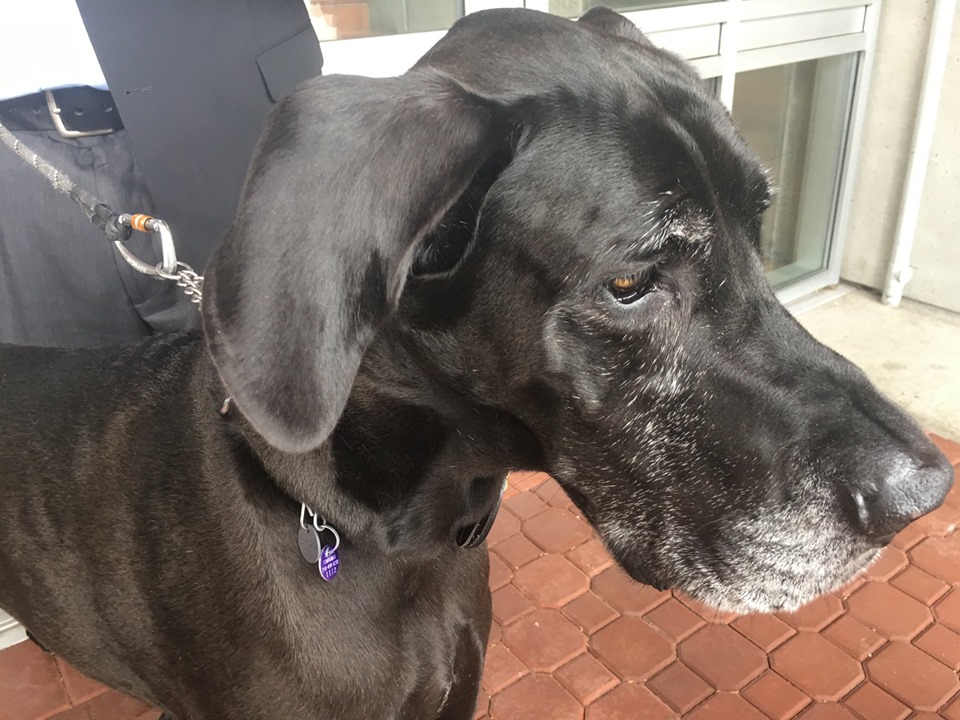 A convicted murderer and violent robber who escaped from a Vancouver Island prison were recaptured after they stopped on the street and admired a Great Dane name Lewis.

Lewis’ owner, it turned out, was an off-duty police officer from the Major Crimes Unit who recognized the escaped inmates after a  police bulletin was sent to the public to be on alert for the missing men.

RCMP Sgt John Ferguson said the two men were walking toward him on the street.

One of the men said: “What a big dog.” The other admired Lewis. “What a great dog.” Ferguson responded: ““He’s a big baby.”

Ferguson said he had paid extra attention to the police bulletin that was released on Monday after James Lee Busch, 42, and Zachary Armitage, 30, had escaped from William Head prison at about 6:45 p.m. Sunday night.

Because it was local, he had paid extra attention to the bulletin.

There was no doubt it was them.”

Ferguson casually continued on and ducked around a corner to call 911. He lost the men for a moment and asked two people if they had seen the men. They pointed him towards where they had last seen the pair.

After locating them again, Ferguson began to follow the men at a distance — with Lewis in tow.

The dog, who was at the end of his regular walk and tired, was neither inconspicuous nor pleased at the turn of events. 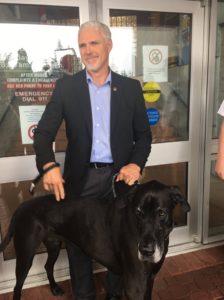 Ferguson said the Great Dane kept turning to his owner, as if to ask:

“Why are we turning around? Why are we walking so far?”

Ferguson called 911 again to update the location but the call was disconnected.

As he made a third call, about four Victoria police cars went by, flying in the direction of the inmates. He kept an eye on them, and the arrest took place within one or two minutes, he said. 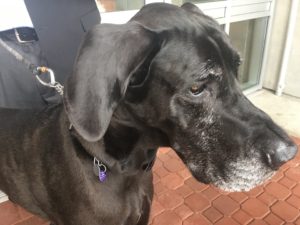 Ferguson said he was walking so close to the men, he probably would have recognized the prisoners regardless of their comments about his dog.

“Who’s to say? Making that comment definitely drew attention to them — attention they didn’t want.”

Whether it was the sight of Lewis or a taste of freedom, “they seemed like happy-go-lucky guys,” said Ferguson.

“I would say for two people who are clearly escaped inmates, who should be hiding, to be out in a well-lit area and pathways, it was very brazen,” said Saggar. “It suggests to me an air of almost confidence in their ability to go undetected, and that’s what ultimately led to their capture here.”

Victoria police turned the inmates over to West Shore RCMP. Busch was serving a sentence for second-degree murder and Armitage was in for aggravated assault and robbery.

The inmates’ capture is a relief for West Shore RCMP and the community, said Saggar.

West Shore RCMP brought in extra resources to search for the inmates.

Lewis the Great Dane had an honorary badge bestowed on him by West Shore RCMP on Wednesday.

The inmates’ history of violent crimes and escape had raised questions among Metchosin residents, including Mayor John Ranns, about why the pair were in a minimum-security facility surrounded only by the Pacific Ocean and an eight-foot-high fence.

The escapers were previously in maximum- and medium-security prisons, and were sent to William Head because they were found to be at low risk to reoffend or escape by the Correctional Service of Canada.

William Head is a “releasing” prison, where inmates are prepared for conditional release into the community.

The inmates’ escape will trigger a review of their security placement and they will not be returned to William Head Institution “because they have shown an inability to reside at a low-risk security institution,” said assistant warden Anthony Baldo.

In April 2009 in Sudbury, Ont., then 19-year-old Armitage beat Shaun Dupuis on the head with a blunt object, robbing him and leaving him a quadriplegic and unable to speak. Dupuis died in 2013 of a related infection. In 2011, Armitage pleaded guilty and was sentenced in a Sudbury court to 18 years in prison for his attack on Dupuis and for another violent robbery the same month.

In 2010, Busch was sentenced to life in prison with no chance of parole for 15 years for the second-degree murder of Sandra Marie Ramsay, 41, over a $20 debt. 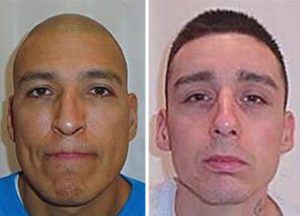 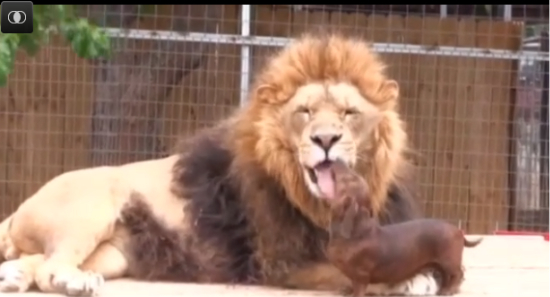 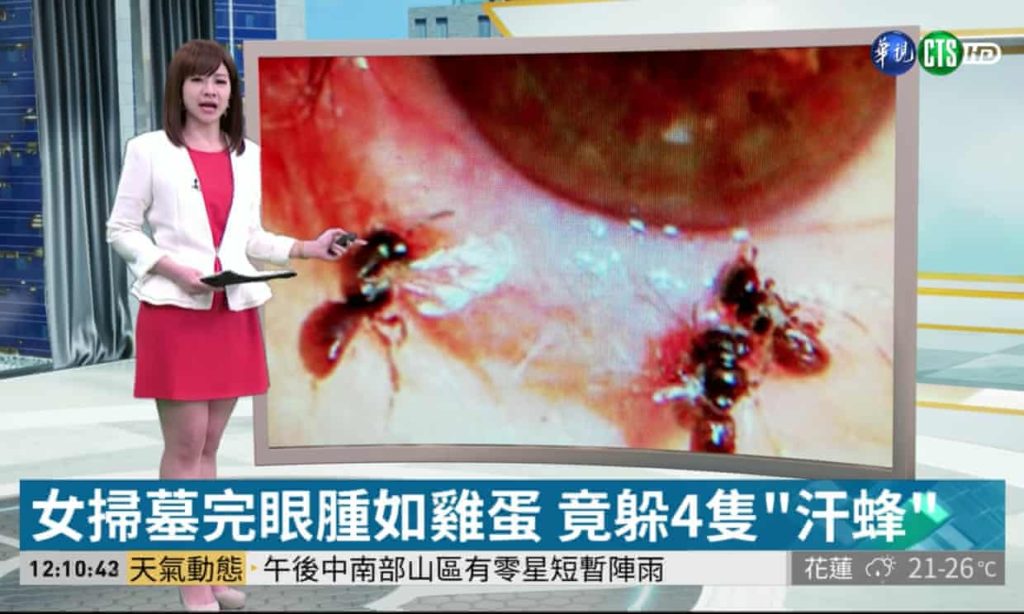