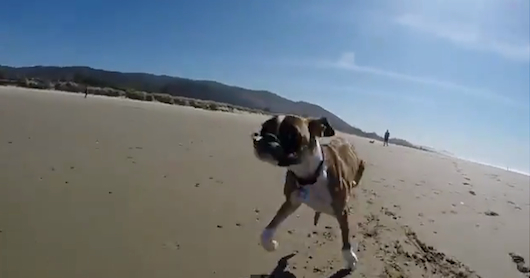 Duncan Lou Who was born with a birth defect that you’d think would doom a dog. A severely deformed pelvis left the boxer with useless hind legs. Instead of euthanizing the hobbled dog, Panda Paws Rescue, which specializes in “special needs canines” in Vancouver, Wash., opted to amputate the useless limbs. Instead of withering away, DLW, as he’s affectionally known, is thriving.

Grab the tissue as you watch “Two Legged Boxer Duncan Lou Who – First Trip to the Beach,” which was uploaded to YouTube last week, and proves disability is neither a barrier for man nor beast. The video shows DLW playing, jumping and running (and boy, he is fast) which has won the internet with more than 2 million hits.

“Look at him go!” one viewer wrote. “This makes my heart smile.”

Panda Paws has been overwhelmed with questions about Duncan Lou Who and provided this update on its Facebook page.

“Duncan Lou Who was born with a deformed pelvis that couldn’t hold his femoral heads in place. His leg bones were also fused in an X-like fashion & there was nothing we could do to save his legs. Since day 1 DLW has carried his heavy, useless legs around until we removed them last year when he was 3 months old. We did this to remove the excess dead weight & strain from his spine as it was causing contortion on his spine.”

“Since then he has had two wheelchairs custom built & he had absolutely despised both of them. He hated life in his wheelchair & he would resort to picking up the cart & carrying it around. Counterproductive to what we were trying to accomplish. That excess weight, as you can imagine, was even worse for his spine & put him at risk for injuring his front limbs. His build isn’t the best for his body, obviously, but it is all he has. He is happiest when allowed to run around just the way he is.”

“The future is very unknown with Duncan. He is 9 months old but still the size that he was at 4 months. He weighs 18 lbs & his bones have stopped growing. His organs have continued to grow to be ‘normal’ size for a 9 month old Boxer. Our family is well aware that our time with DLW could be significantly cut short due to his medical issues & build. However, we adopted him knowing that nothing was a guarantee. We will give him the best quality of life for as long as we can no matter how many days, months, years that may be.” 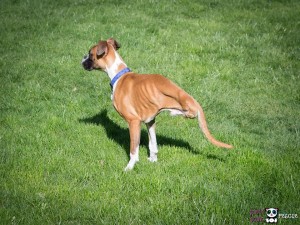 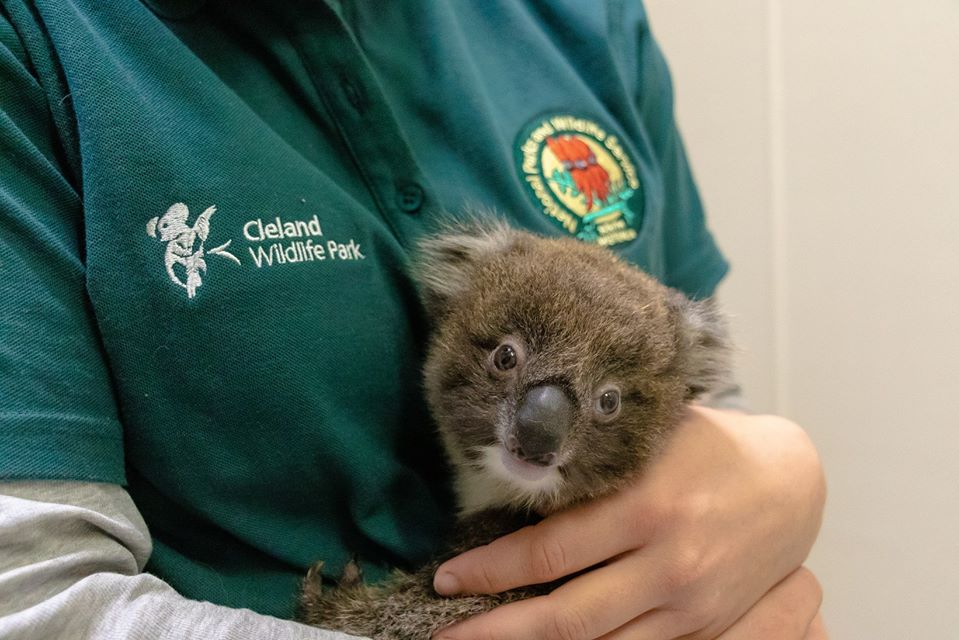 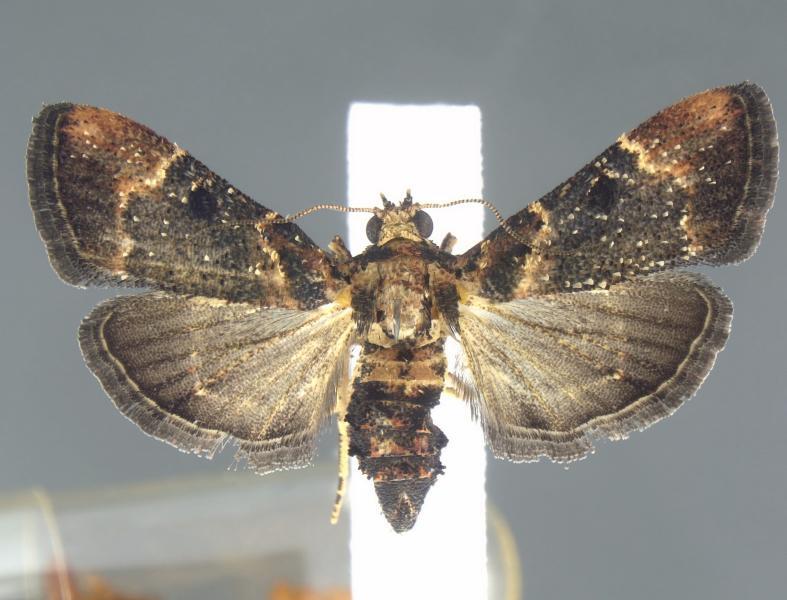