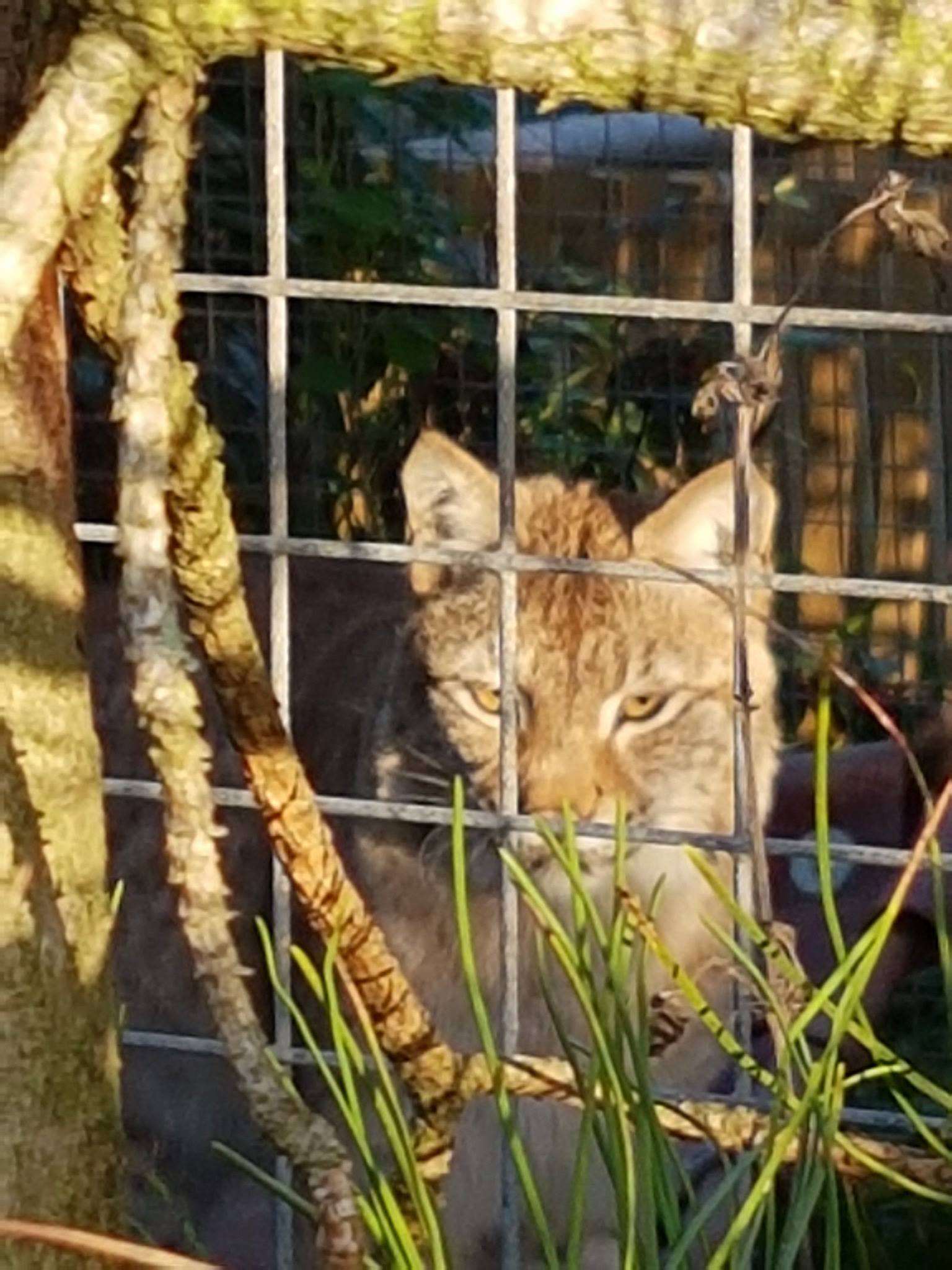 A private zoo is Wales is shutting down after one lynx escaped and another died days later as it was being moved to an enclosure in advance of an inspection ordered because of the first death.

The first lynx killed, Lillith was shot after escaping the enclosure while the second lynx, another female name Nilly, got twisted in the catch pole used to lure her to another enclosure and asphyxiated. The two female lynx shared the same enclosure but were not related.

The second death was the result of staff working under incredible pressure and a “terrible handling error,” according to the zoo’s owners Dean and Tracey Tweedy.

Lillith was killed after escaping the enclosure.

When we took over this zoo less than six months ago we knew that there were serious issues with how some of the animals were housed. The lynx enclosure especially was not fit for purpose and certainly not up to modern zoo standards. One of the first things we did was put in a double door system so staff could safely gain access and segregate the animals to stop them from fighting. Plans are in place to build a whole new enclosure on the hill for the lynx which will give them all the individual space that they need.

An lynx advoacy group said Nilly’s death was caused by using a dog noose on the lynx and the escape of Lillith was due to fighting among other lynx in an enclosure that wasn’t designed to house so many animals.

First lynx escaped after fighting with other lynx

Lillith escaped because she was in a cage with four other lynx, leading to fights and her escape using a tree the zoo had been told to cut back but hadn’t. She did not escape by chasing a squirrel or bird as originally suggested by the zoo who are still unsure exactly which day she escaped on.

The Lynx UK Trust said the the zoo keepers have no experience in wild animal behaviour. The trust, which is a conservation organization dedicated to reintroducing the lynx back into the UK ecosystem, said the zoo and the Ceredigion County Council, which gave the zoo its licence, are both clearly responsible.

The death of Lillith was caused by the zoo not having the expertise to help recapture the lynx, according to the trust in a statement posted on Facebook.

The zoo says they had been tracking Lillith for three weeks and tried to catch her in a safe way. They deployed trackers and animal recovery specialists and set nets and bait traps. The zoo owners said they had been pressured from the start to allow marksmen to hunt her with live ammo but they refused that option.
Over the weekend, Lillith was spotted near a local trailer park which was closed and emptied for the winter. She was discovered asleep under one of the caravans. When officials arrived, the zoo owners said they could have easily recaptured the lynx but they blamed an official for needing to photograph and positive ID her before they were allowed to lure her out. The official slipped and fell causing Lillith to get startled and run again, according to the owners.

Because Lillith was running closer to populated areas, the decision was made to shoot her, the owners said.

I would like to make it clear to everyone however, that the decision to kill her was not ours and we in no way agreed to or participated in the shooting of our baby Lynx. We are truly devastated and outraged that this happened.”

The lynx conservation trust said they were “appalled to see the zoo attempting to court public sympathy for the loss of the lynx.

Borth Zoo must be closed immediately. They have little to no understanding of wild animal behaviour or welfare needs, they play no apparent role in conservation, and their appalling safety standards present a significant threat to the public; next time the crocodile may be the escapee, or the two lions, or the leopard which almost escaped a few years ago when it’s cage door was left open.

The owners say the zoo is now shut down and will remain closed until further notice. They said they are working with the authorities to bring the private zoo up to code.

This is the only zoo in the county of Ceredigion and it would be a real loss to the area if this much-loved home for rescued exotic animals was not allowed to continue after refurbishment.”

The owners said they bought the place not to make money but because they are animal lovers.

The lynx trust says they have a petition circulating to close the zoo permanently. 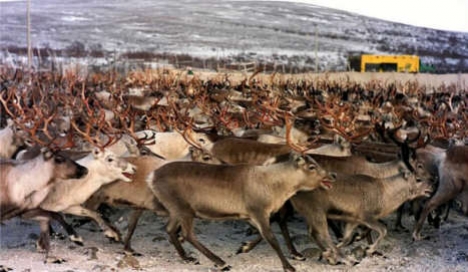 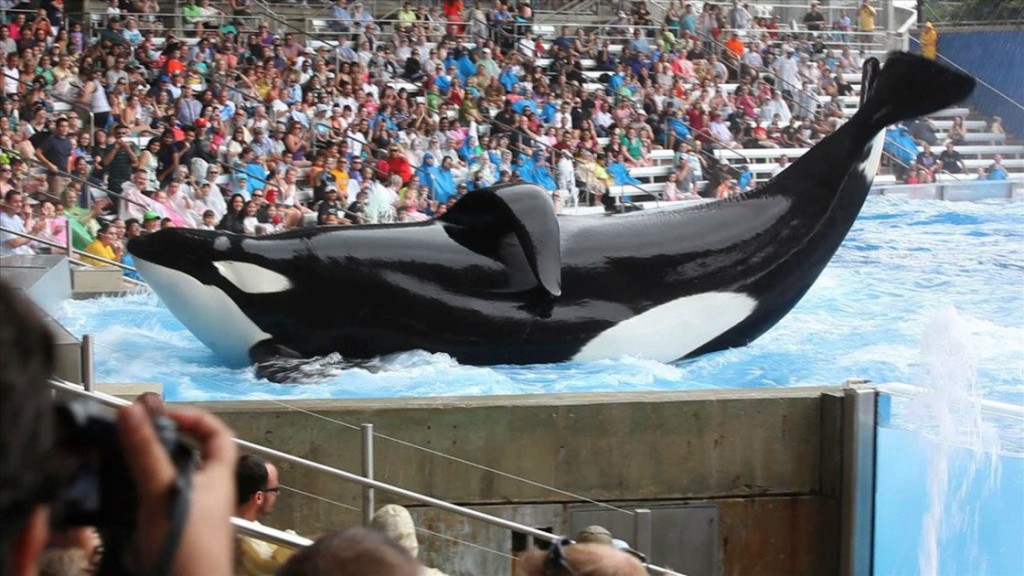