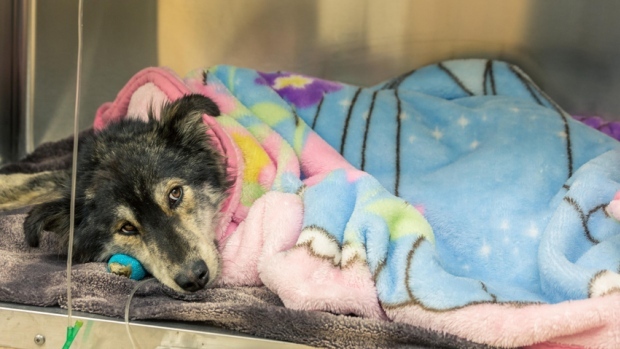 The pictures you see are horrific. Us media folks don’t normally get outraged over too much. It’s not  that we’re a cynical bunch, but in a newsroom a lot happens in many different directions.But at work yesterday, there was universal anger over the sight of poor Molly from Port Hardy, up in British Columbia’s northern coast.

Thank goodness someone called RCMP up there about the plight of Molly, an 18-month old puppy who had been left out on the porch of her owner’s home. Her collar was so embedded in her neck, she had developed an infection and as one veterinarian said in this CBC piece he had never seen a dog so thing that was alive.

She is now living with a foster family and able to walk on her own.

The SPCA is conducting an investigation into Molly’s two owners. If convicted of animal cruelty, they face a possible five year sentence. They could also be banned for life from owning a pet. 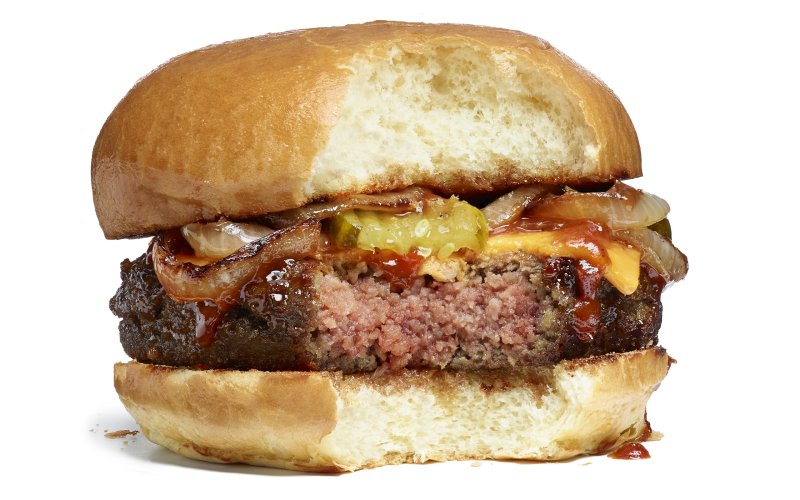 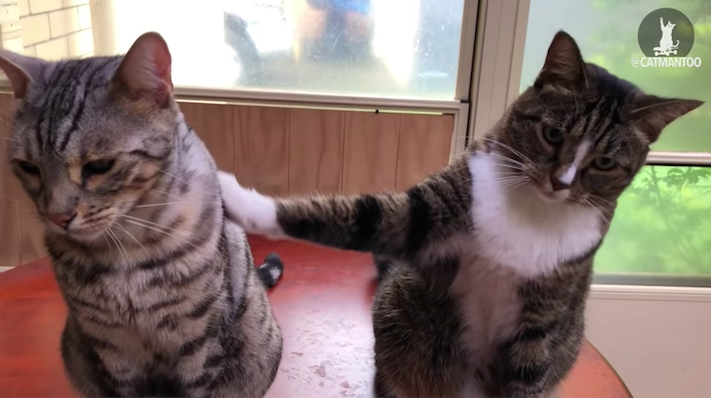