A campaign to collect furs for critters in rehab and rescue centres begins on Labor Day in a bid to re-use animal fur in a way that helps other animals.

While most people polled now in North America are against fur coats, the campaign called “Fur for the Animals” by Born Free USA aims to gather fur to provide familiar comfort. warmth, and bedding to injured, orphaned, and sick wildlife in their care.

One of the key campaign goals is to reduce the supply, demand, and social acceptance of fur in fashion by aiming to end the cycle of the fur industry, from the traps and fur farms to the retail outlets selling fur.

The drive also drives home to message that fur belongs to the animals and not to fashion.

While the majority of the donations were fur coats and stoles made from mink, rabbit, and fox, donors also sent in some surprising and disturbing items. Some of the items included a child’s fur teddy bear and hides  from white-tailed deer, bison, and zebra.

There was also a very tattered rug made from a trophy-hunted mountain lion. While we will not be able to use the rug to comfort injured and orphaned wildlife, we hope it will serve as a compelling reminder that these “trophies” do not celebrate or help wild animals in any way.

The organization Born Free USA says fur is particularly comforting to animals who have lost their mother.

Currently 28 parent-less coyote pups in California are cuddling with a donated fox coat from the group.

The group says the coat had been dyed to look like lynx, but a furrier who examined it determined it was made from as many as 20 arctic fox pelts that originated in Finland.

Adam M. Roberts, Born Free’s CEO, said in a statement that the foxes had probably been raised in crowded wire cages on a fur farm, adding that a “coat that came from so much cruelty” is now helping animals that “will potentially get the chance to live full lives in the wild.”

The coyote pups, the most tiny of which were found roaming alone after their mother was hit by a car, are living at the Fund for Animals Wildlife Center in Ramona, Calif. In the last year alone, Born Free says, furs it has collected and shipped off to the centre have been put to use by 54 skunks, 141 Virginia opossums, 38 coyotes, five bears, four bobcats, one grey fox, one mountain lion and dozens of other animals.

Furs collected by Born Free have also been appreciated by baby skunks, some frisky adult bobcats and a wild boar duo in Texas.

Born Free says many of the fur items it receives are accompanied by donors’ notes about their provenance. One note accompanying a fur coat read:

This was purchased around 1972. When I learned about the plight of the fox, I refused to wear it (around 1974). Please put it to good use.” 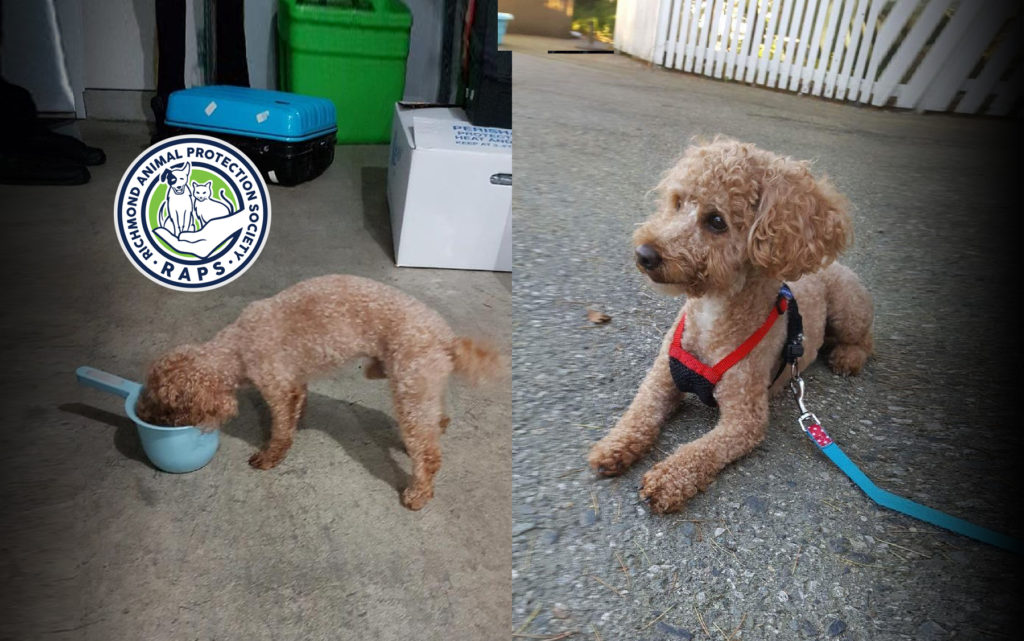 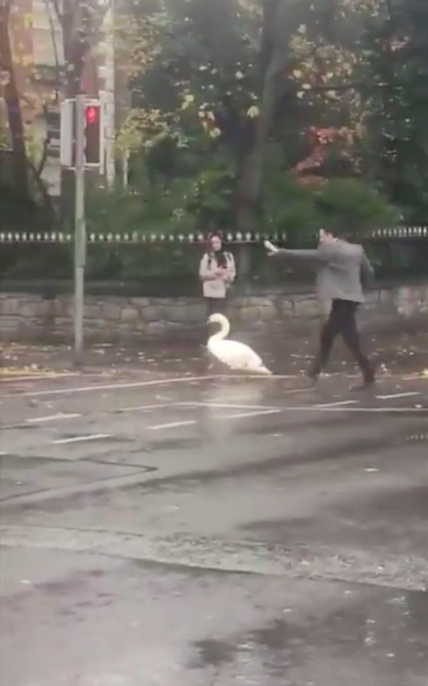