The musk deer has been not seen in northern Afghanistan fore almost 60 years with the last sighting made by a Danish survey team traversing in the region in 1948.

The species has long been targeted by poachers for its musk scent glands. They are one of seven similar species found in Asia and known as the Kashmir musk deer.

Due to habitat loss and paching, the Kashmir musk deer is listed as endangered on the IUCN Red List. The scent glands from the Kashmir musk deer carry a hefty price tag. Highly coveted, the glads are considered more valuable by weight than gold, fetching as much as $45,000/kilo on the black market.

The study was published in the Oct. 22nd edition of the journal Oryx. Authors include: Stephane Ostrowski and Peter Zahler of the Wildlife Conservation Society, Haqiq Rahmani of the University of Leeds, and Jan Mohammad Ali and Rita Ali of Waygal, Nuristan, Afghanistan.

The survey team recorded five sightings, including a solitary male in the same area on three occasions, one female with a juvenile and one solitary female (We sense matchmaking may be in order here!)

All sightings were in steep rocky outcrops interspersed with alpine meadows and scattered, dense high bushes of juniper and rhododendron. According to the team, the musk deer were discrete, cryptic, difficult to spot, and could not be photographed.

The authors say that targeted conservation of the species and its habitat are needed for it to survive in Afghanistan.

Although the deteriorating security conditions in Nuristan, where the musk deer were spotted, did not allow NGOs to remain in Nuristan after 2010, the Wildlife Conservation Society maintains contact with the local people it has trained and will pursue funding to continue ecosystem research and protection in Nuristan when the situation improve, said co-author Peter Zahler one of the author of the study and deputy director of Asia programs for the WCS.

Musk deer are one of Afghanistan’s living treasures…This rare species, along with better known wildlife such as snow leopards, are the natural heritage of this struggling nation. We hope that conditions will stabilize soon to allow WCS and local partners to better evaluate conservation needs of this species.” 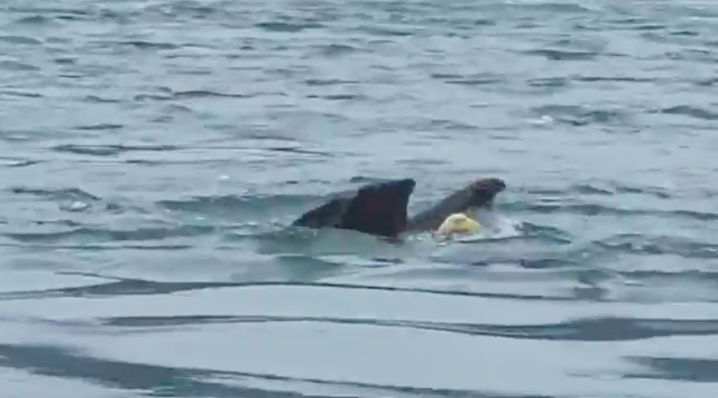 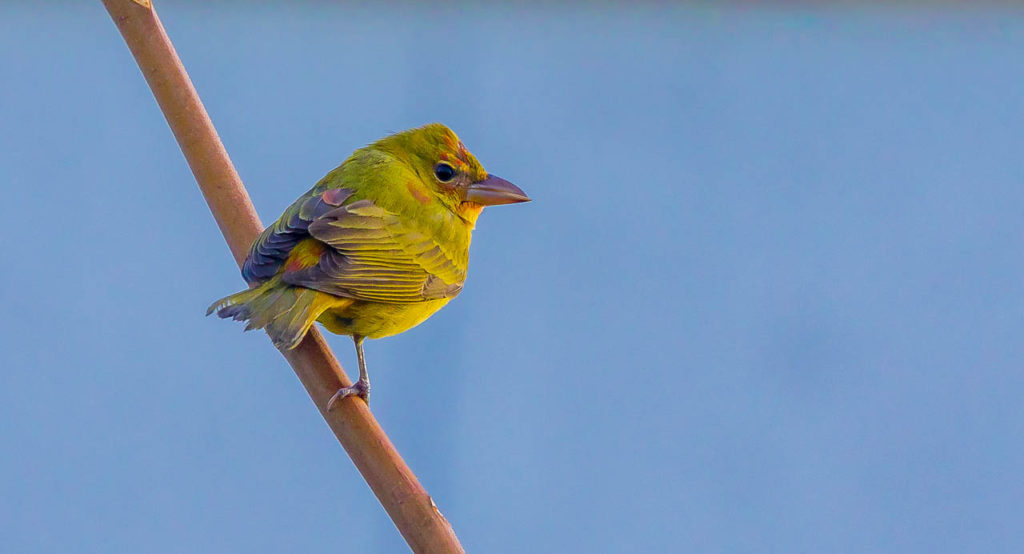 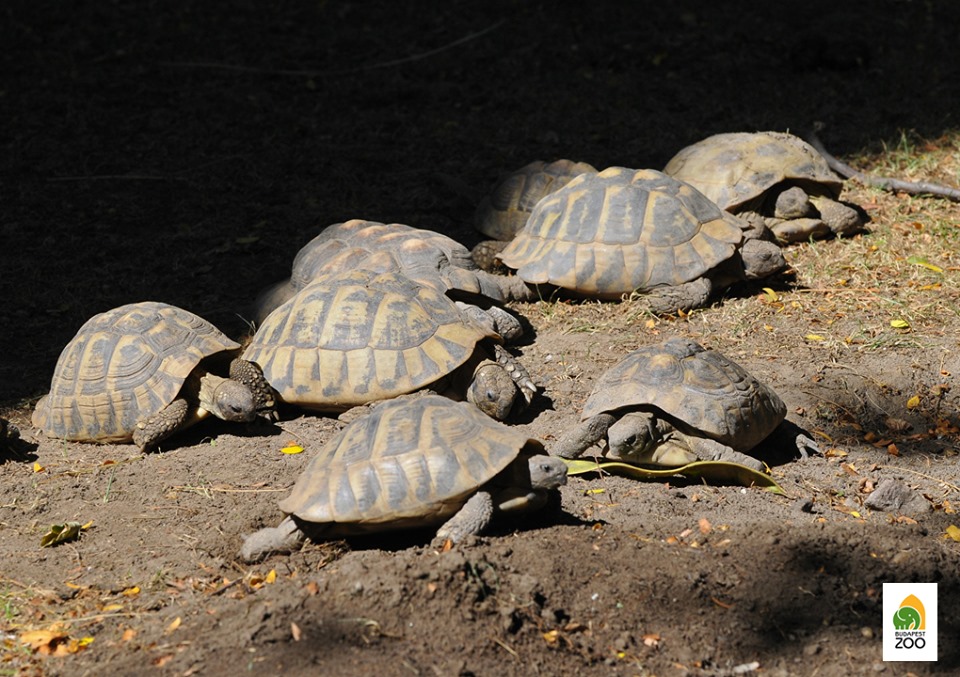