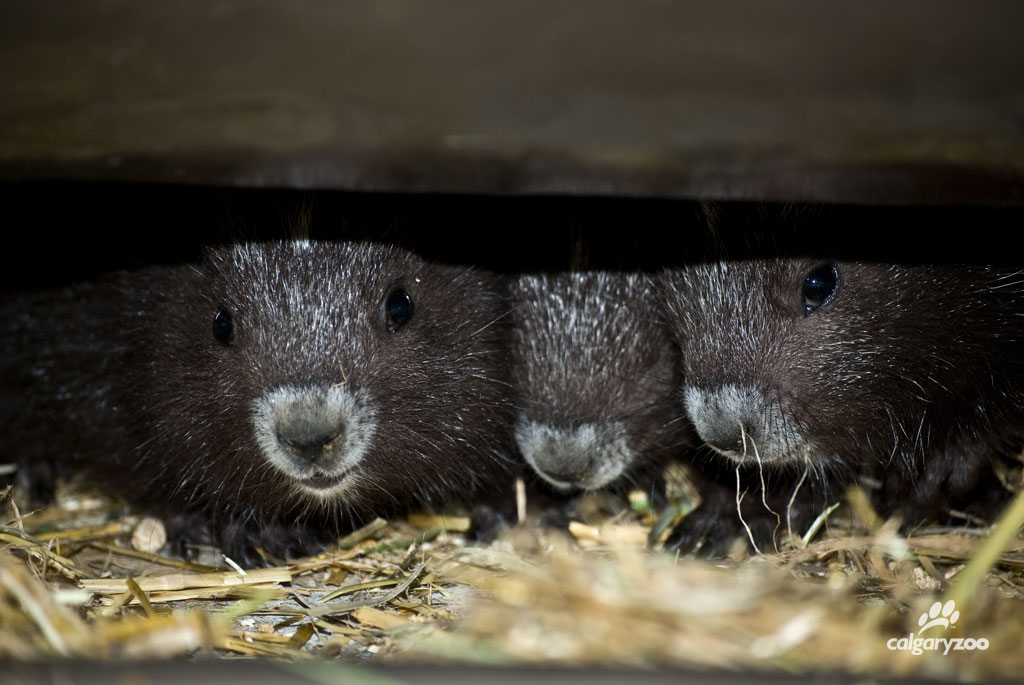 The Calgary Zoo is reporting something of a baby boom for one of the most endangered animals in the world and is commemorating the achievement with an ode to the biggest movies in the world: Star Wars.

There are perhaps 300 Vancouver Island marmots left in the wild. Another 46 are in captivity. And, the Alberta zoo is at the forefront of a breeding program designed to boost the population of the struggling species, which at one point, counted only 30 individuals.

The zoo reported the births of 14 healthy marmot pups this year, in an announcement this week.

“The Calgary Zoo currently holds two thirds of the captive population of marmots and this has been an excellent year for us with a healthy population of new pups that will bolster the wild population,” Doug Whiteside, a veterinarian at the zoo and member of the Vancouver Island marmot recovery team. “Being involved in the captive breeding program since 1998, we have been fortunate to have played a key role in the reproductive and health-based research on the species.” 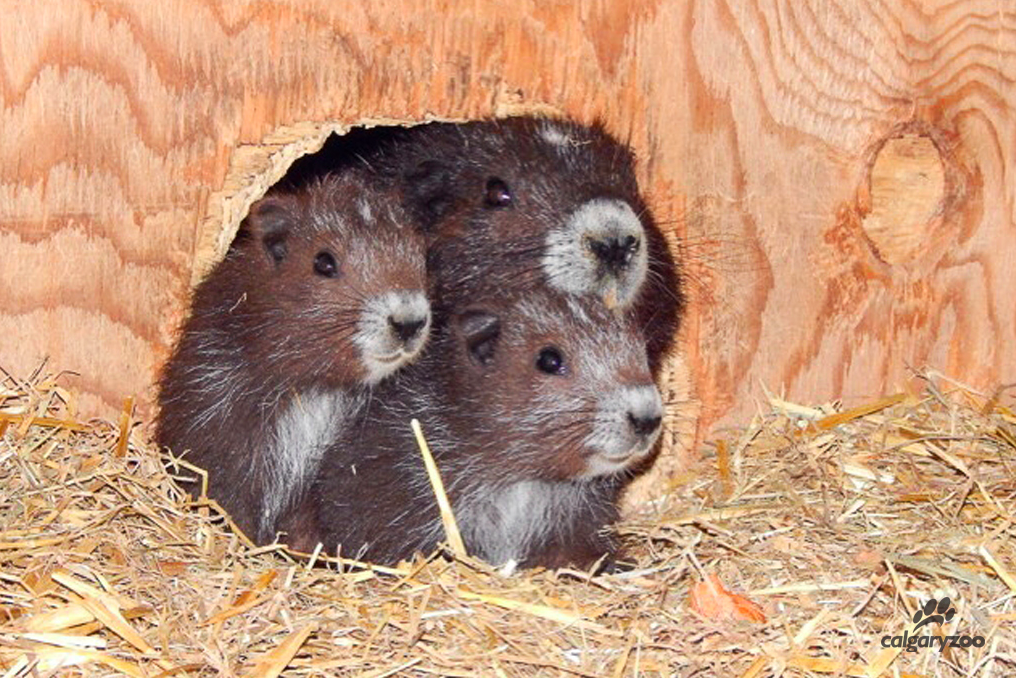 The team tipped their hats to this month’s release of Star Wars: The Force Awakens by naming the pups after beloved characters.

There is a Luke, Leia, Han Solo, Jabba and Yoda among the 10 males and four female pups born to four litters. Thirteen of those pups are tentatively scheduled for release in the wild next year. 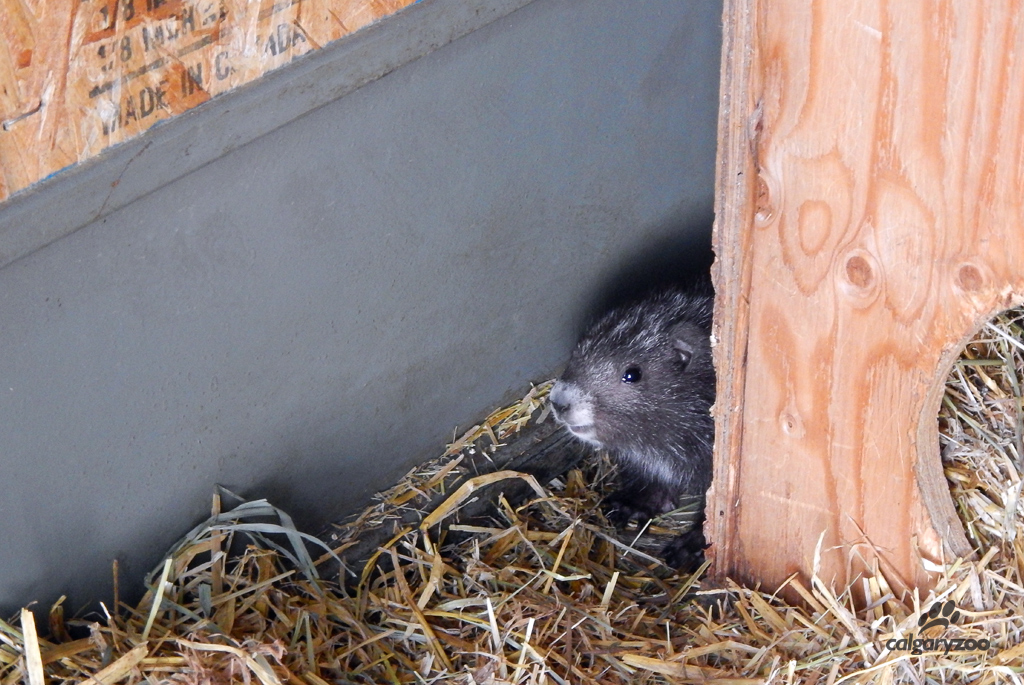 “Globally this is one of the most rapid reintroduction-based population improvements of a critically endangered mammal in the wild,” Dr. Axel Moehrenschlager, the zoo’s director of conservation and science. 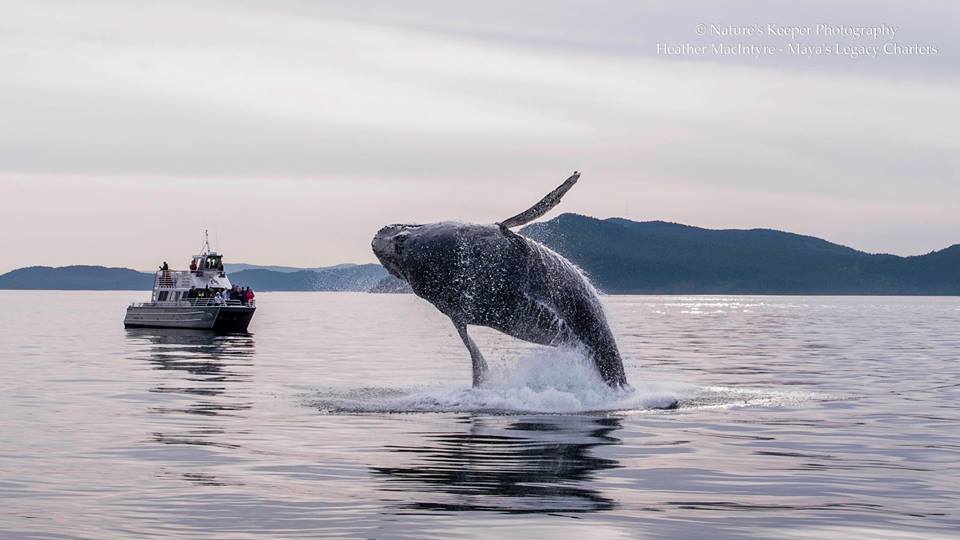 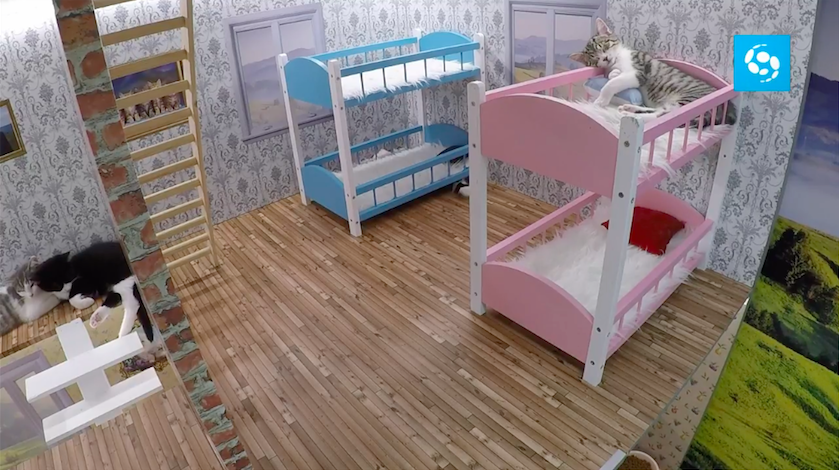 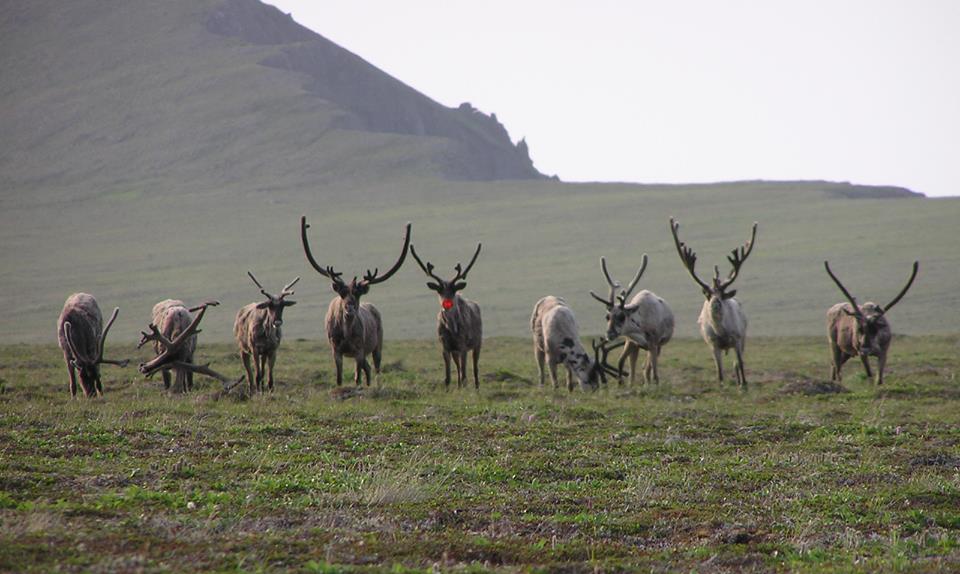