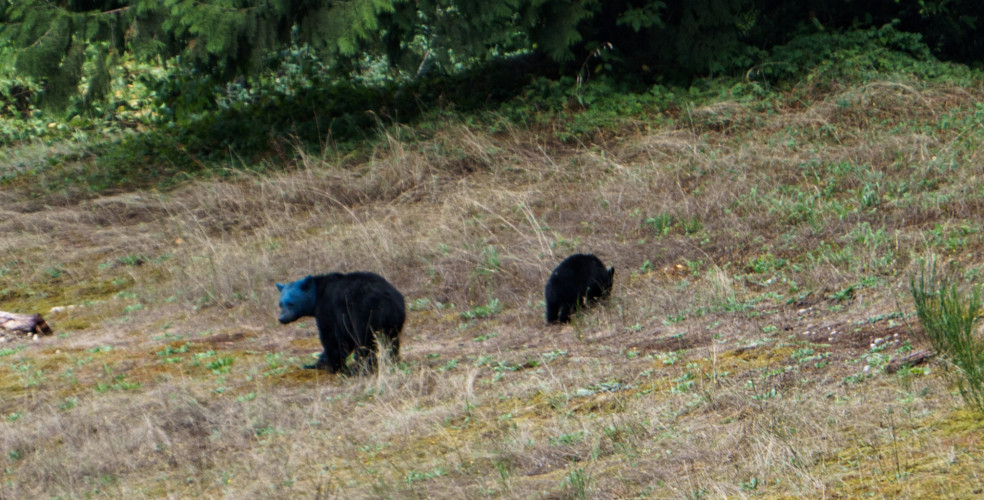 A black bear with a blue face–likely after he went after a container of paint–has been spotted in Mission, British Columbia.

According to Vancity Buzz , the bear was spotted by Aaron Smith who pulled over during his afternoon commute along Highway 7 on the east side of Silvermere Lake around 5:15 p.m. on Tuesday.

Other vehicles also stopped to get a look at the blue-faced bear. One commentator heard on the video said:

Yeah, that is really weird.

An understatement, surely. But the phenom can be explained. Conservation officers believe the bear got into a can of paint or was spray painted by someone in an attack.

But as the bear not appear to be in any distress, wildlife services say they plan to just let the bear be and wait for the blue paint to wear off.

In the meantime, the bear could practice its stoic Mel Gibson face 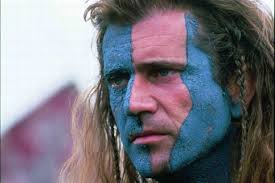 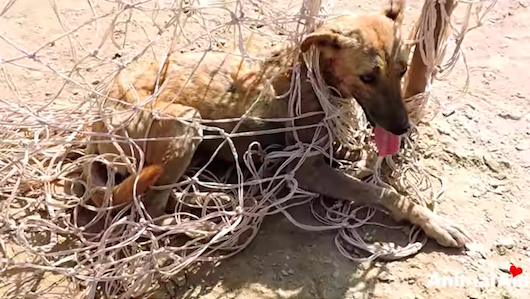 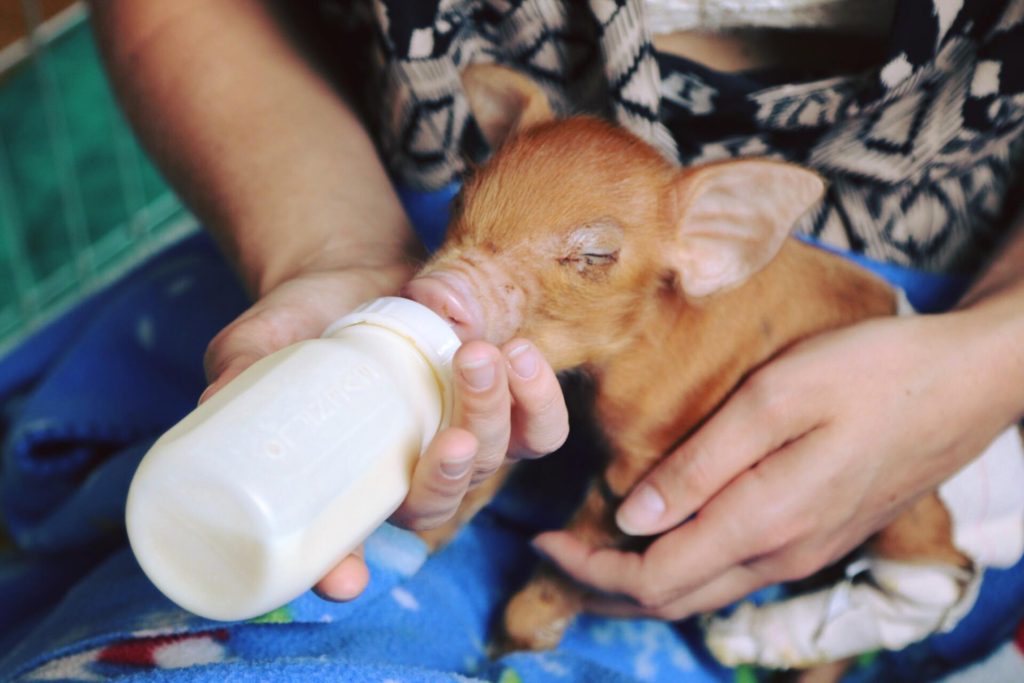 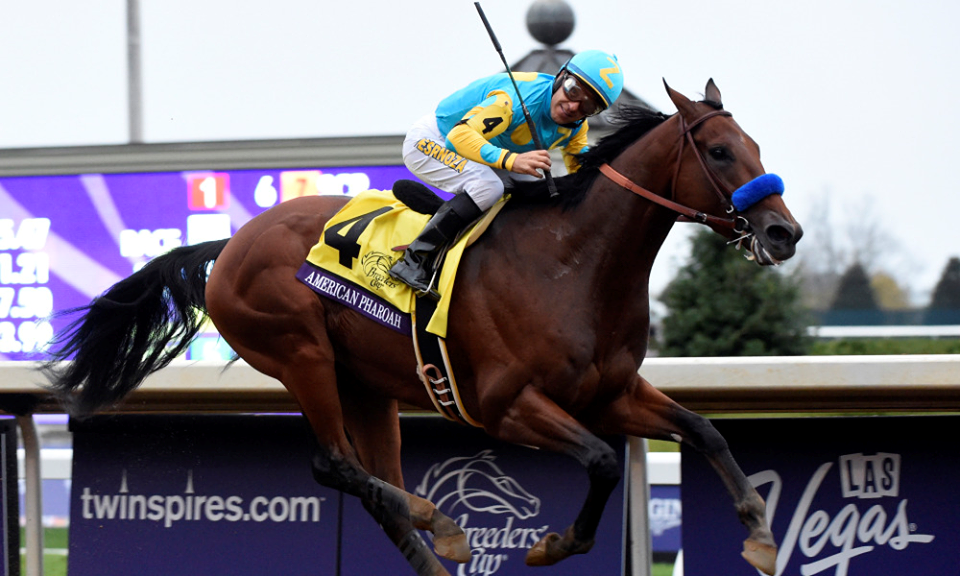