It’s a call to arms for the humble bumble bee.

Friends of the Earth Canada is now in the midst of its second annual Great Canadian Bumble Bee Count — and it needs your help to tally the world’s great pollinators.

“As many as one-third of North American bumble bee species are in decline,” the conservation group says. “… Bumble bees are crucial pollinators. Because they are capable of buzz pollination, they are particularly effective at pollinating a number of wildflowers, fruits and vegetables.”

The bumble bee census is now underway and runs until Sept. 15.

All you have to do is download a census card to help identify the bees you see.

The initiative also asks people to upload the photos. 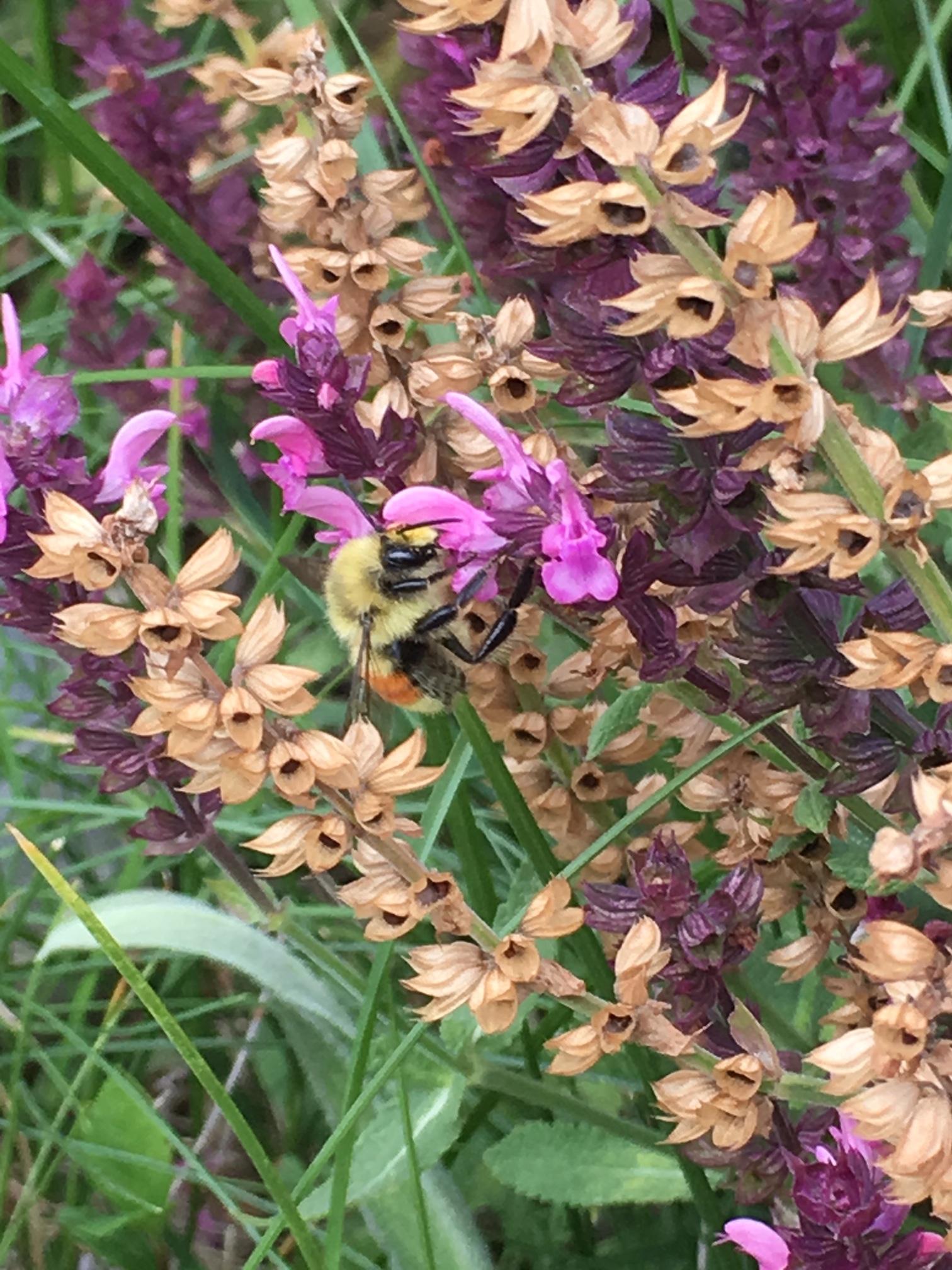 All if it helps scientists track the bees and research what’s happening in the environment, which will help (hopefully) inform government policy.

“Bees are up against big stresses like habitat loss, climate change, pesticides and diseases,” John Bennett, the group’s senior policy advisor, said in a statement. “Canada has over 40 species of bumble bees but many of them are in trouble. Photos and observations about bumble bees from the Great Canadian Bumble Bee Count could signal changes in how bumble bees are dealing with the same issues you and I face – from heat waves to fires and floods.  This is critical information and we really need help from concerned citizens.”

Last year, people submitted 1,218 photos and observations for the census. And that included 12 sightings of the critically-at risk yellow-banded bumble bee (Bombus terricola). 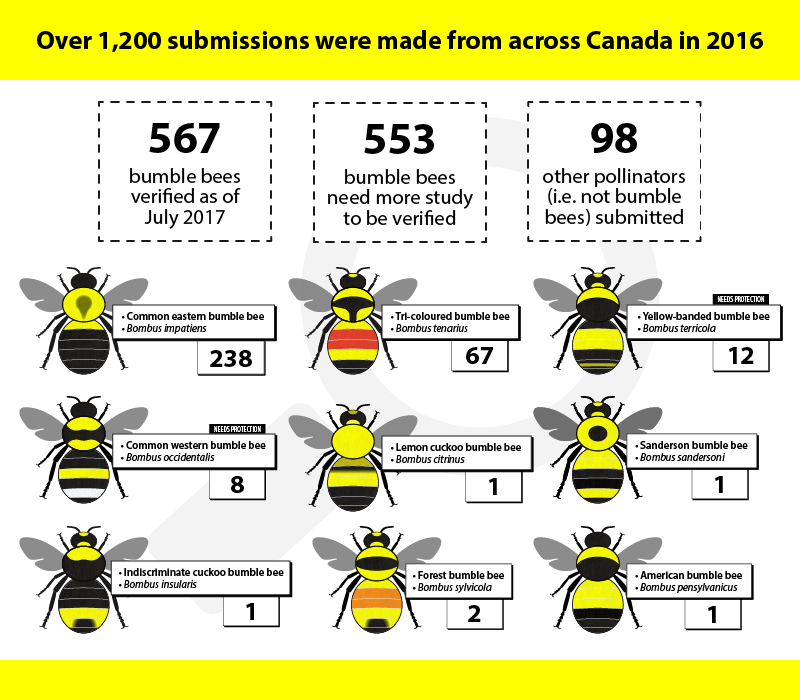 Canada already has one endangered bee.

The Rusty-patched bumble bee was last seen in 2009 in Pinery Provincial Park in Ontario.

And, there are another six wild bee species determined to be critically at risk. 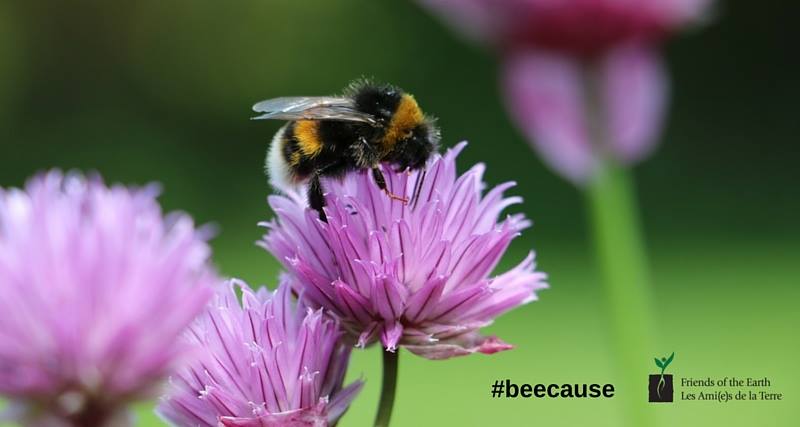 “We know from our recent poll that Canadians care deeply about saving the bees but they know very few of them by name,” Beatrice Olivastri, the group’s CEO said in a statement.

That national survey found that almost seven out of 10 Canadians were either “concerned” or “very concerned” about the health of bees.

They are also pretty neat to watch in action. 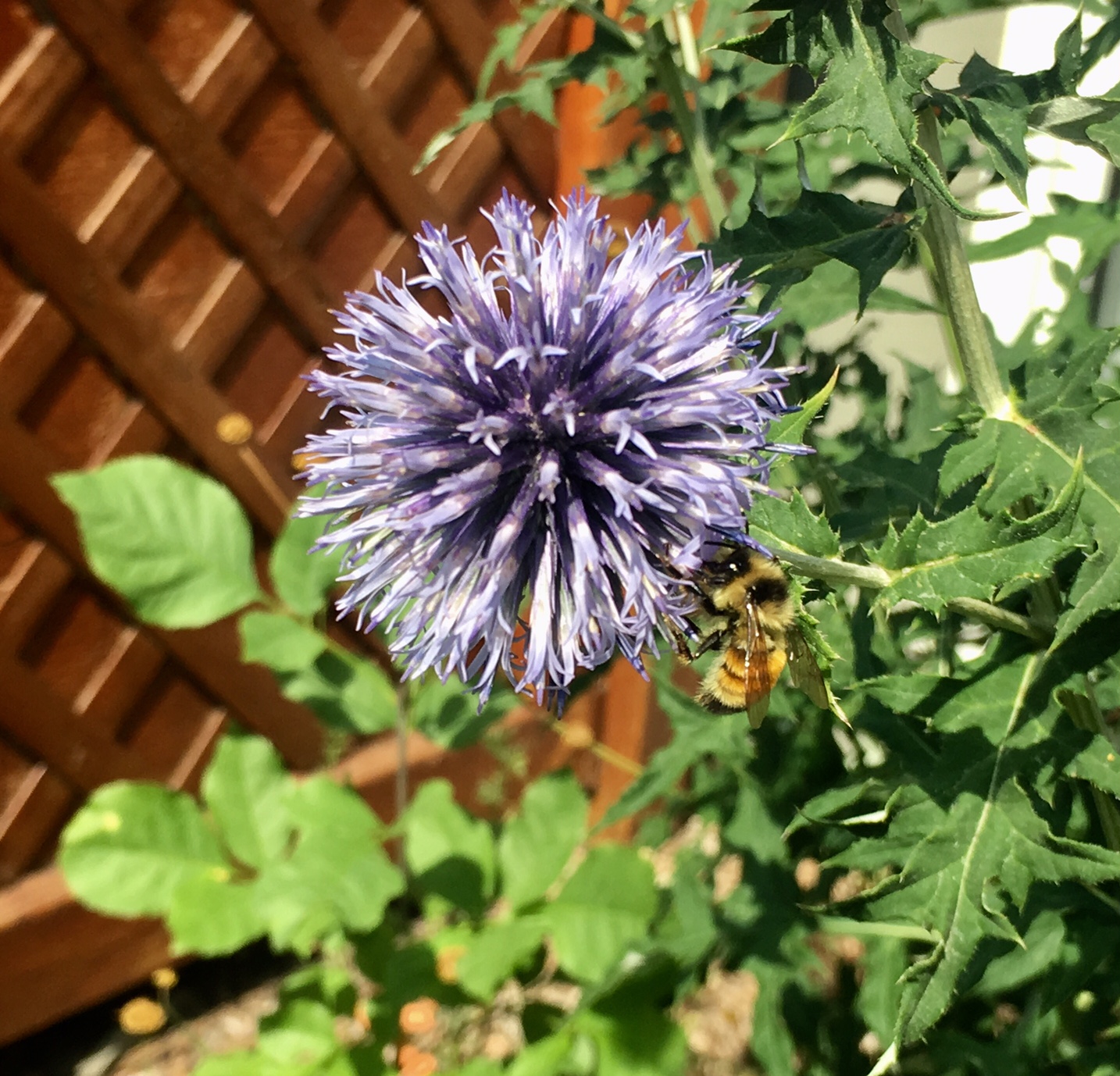 The campaign has definitely created a buzz.

Not one, but TWO bumble bees spotted in this colourful capture for the #BumbleBeeCount courtesy of Leslie from Toronto, ON! 🐝🐝📷 pic.twitter.com/MmmBUepsBt

To do our part for the #bumblebeecount, staff were out and counted bees.This a Yellow-banded Bumblebee on Bergamot seen today! pic.twitter.com/fYCl7FKz0O

Thank you Gary from Hilton Beach, ON for this great shot and taking part in the #BumbleBeeCount! Learn more: https://t.co/UcQDoTryLF 🐝🔢 pic.twitter.com/YBbAPSpSB6

Maybe you’ll be lucky (like me) and see eight tri-coloured bumble bees working away in what’s left of the summer flower.s 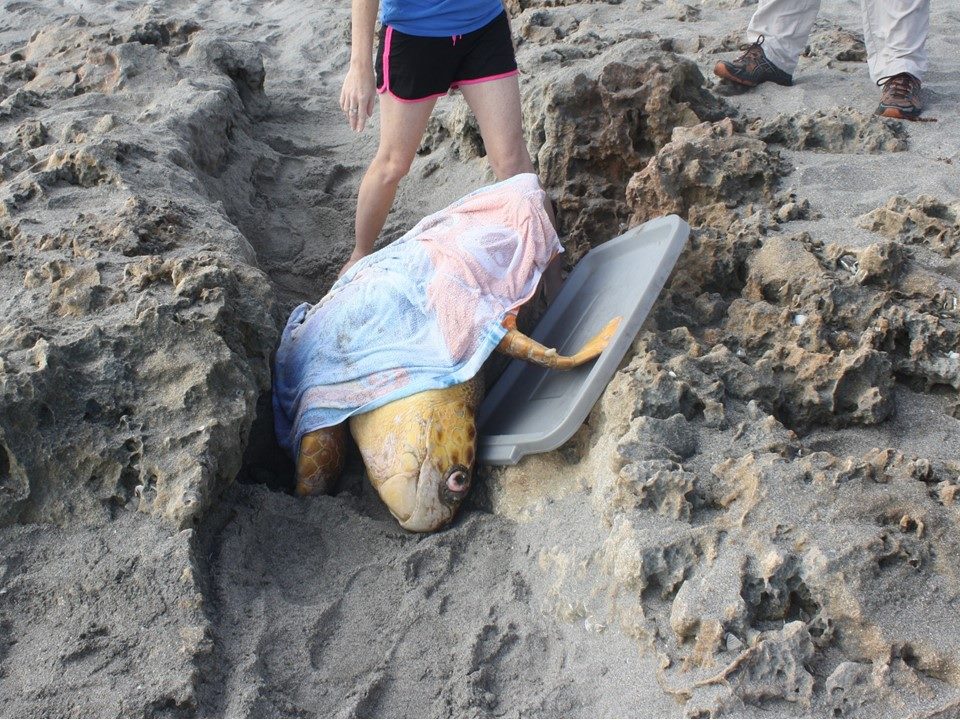 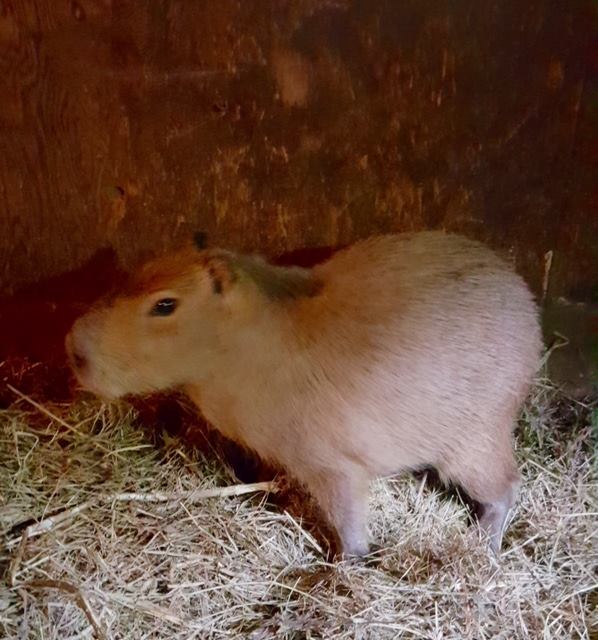 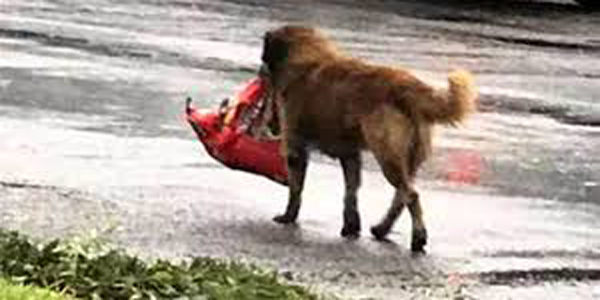