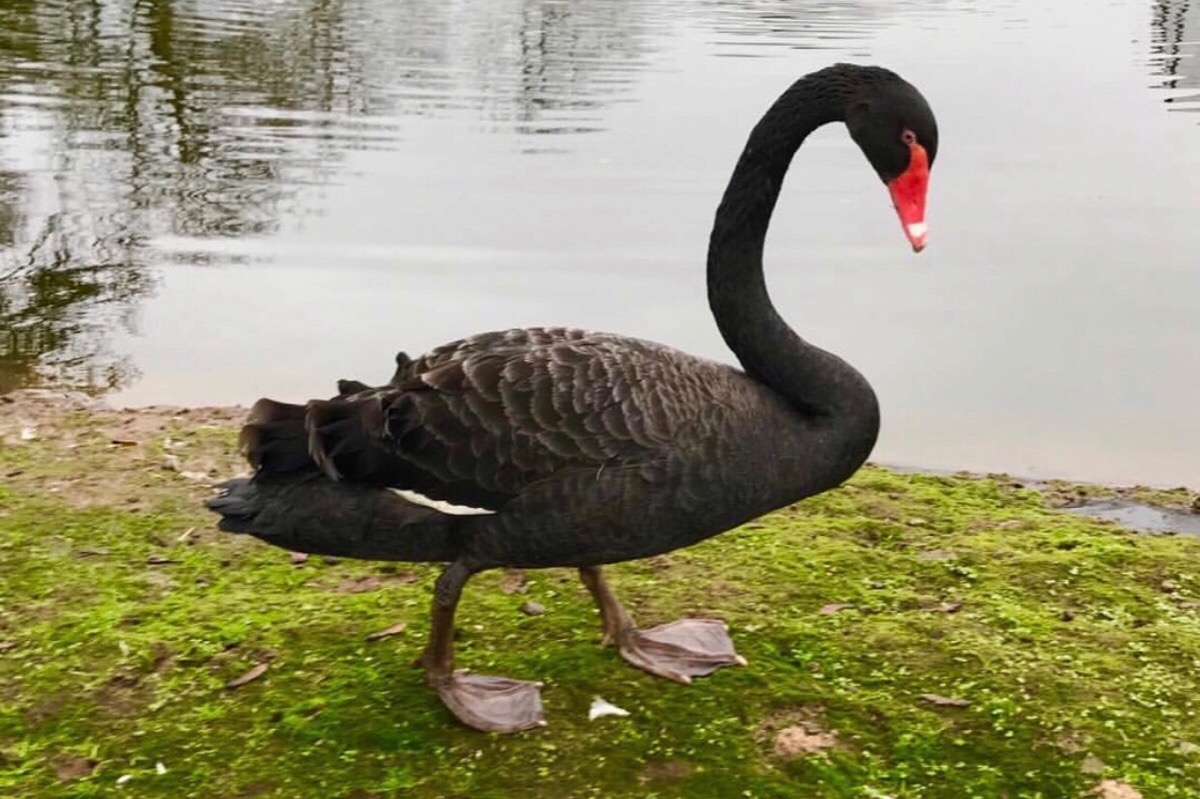 A rare black swan who had found her forever home in an Oregon sanctuary has gone missing after the owner says someone snuck on to her property and stole the bird away.

The swan, name Belladonna Winterspell, tried to alert her owner as well as the other animals on the farm. Robin Birdsong, with the Enchanted Farm Sanctuary, said she was woken up by the dogs barking and the donkeys braying.

Belladonna was honking at her abductor but the culprit managed to snatch the bird.

All the animals were frantic. I rushed outside just in time to catch a brief glimpse of a sedan of some sort peeling out of the driveway. My entrance gate is quite a distance from the house & I couldn’t see . So I ran down to the gate… and that’s where I found a clump of feathers.

Birdsong said she was in a panic and began searching for Bella when she realized someone had stolen the swan for money.

I’m in shock. I didn’t even realize until speaking with several people today how “valuable” Black Swans are because I don’t think of animals in monetary terms like that. They apparently sell for thousands of dollars.

A GoFundMe campaign has started to help fund a reward for Bella’s return and the $20,000 US the owner hopes to raise will also be to protect and care for the additional 100+ animal residents at the sanctuary. 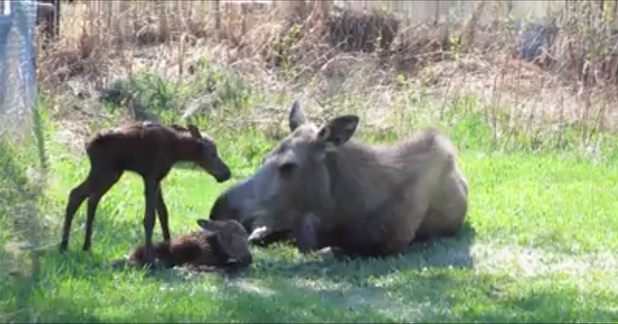 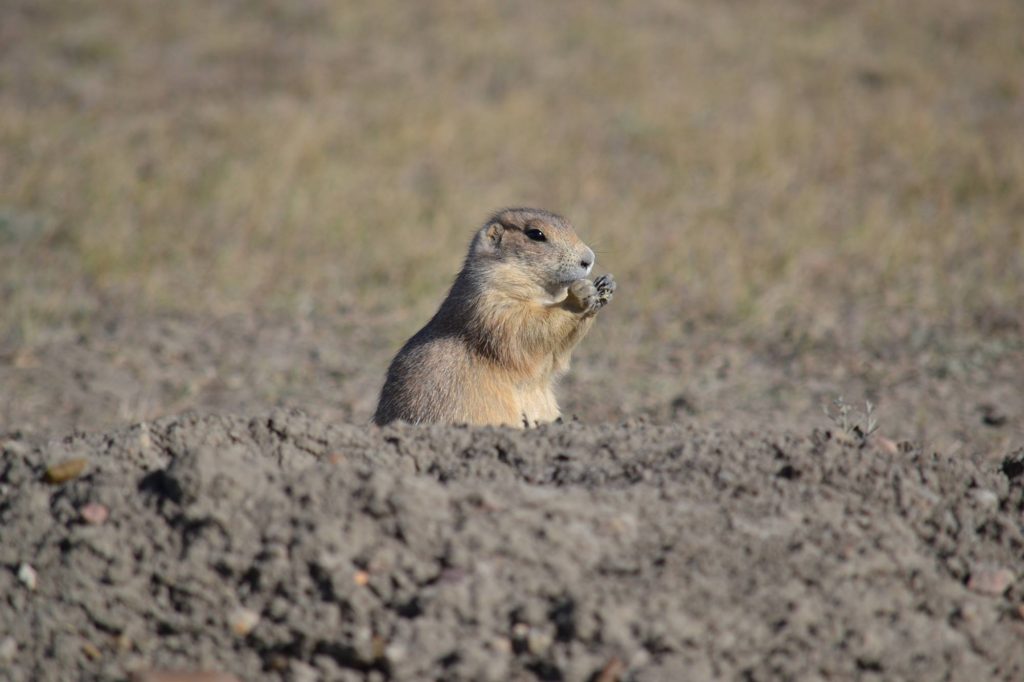 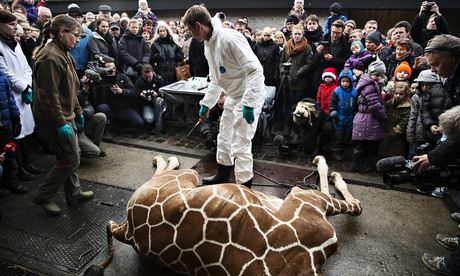