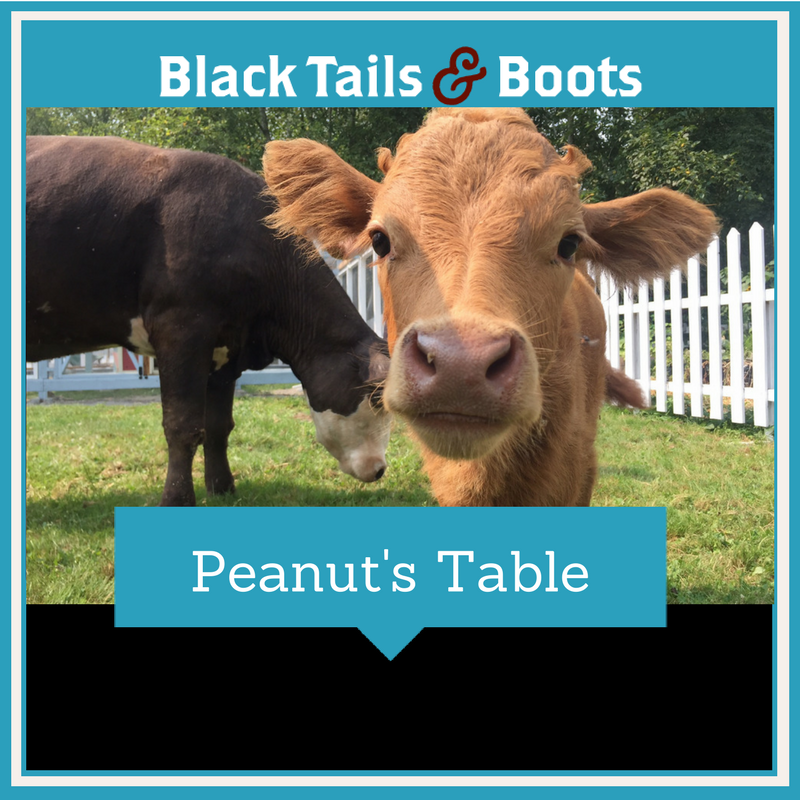 When Ellie a therapeutic chicken passed away, there was room in the barn at SALI, an animal sanctuary for another animal who can help kids recover from trauma.

What SALI got instead were two new therapy animals, a blind cow name Gracie, and her adopted calf, Peanut, who was left orphaned when her own mother died.

SALI, which is the Semiahmoo Animal League Inc., based out near Surrey, B.C., has an eight month program which pairs children who have experienced trauma with an adult volunteers. By learning how to care for the animals, the kids learn what it means to care for another living being.

Peanut and Grace will join other animals on the farm. They include two horses, Badger and Chase, Henrietta the hen, two goats name Barney and Clyde, barn cats, rabbits and a rooster name Louise.

Gracie is not only blind, she’s also pregnant. Along with Peanut, they were destined for the slaughterhouse. Gracie had suffered multiple injuries from falling and colliding into things based on her disability. ‘

There was room for the two cows after the resident rescue chicken died.

“We now had an empty barn stall that was crying out to be filled by another animal in need,” said Keryn Denroche, founder and executive director of Semiahmoo Animal League Inc. said in an interview with Peace Arch News.

“So there was a meant to be feeling about the cow.” 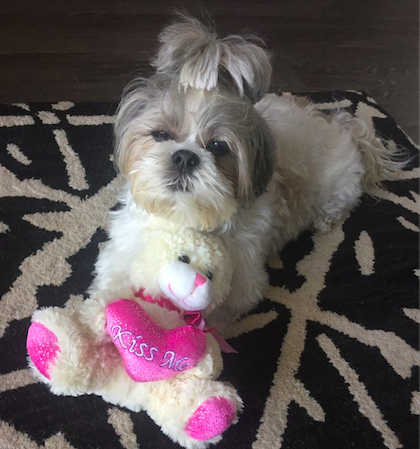 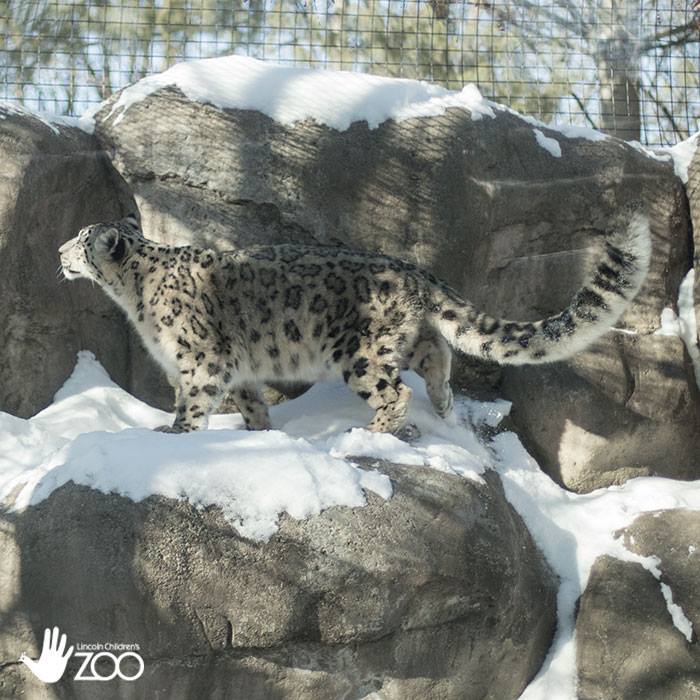