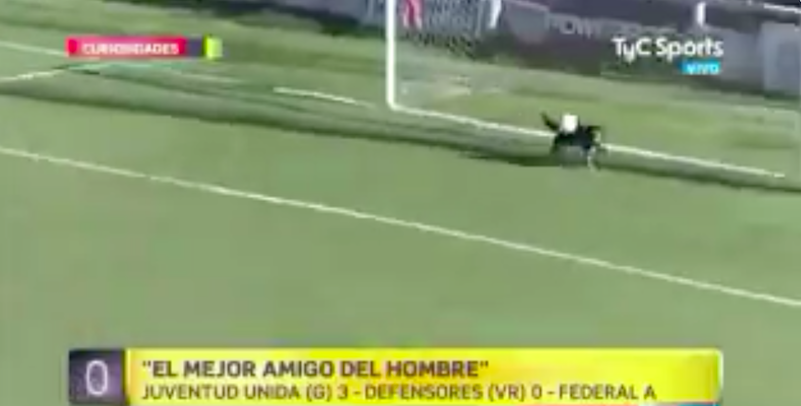 These pooches are better soccer players than most people on the planet.

Everyone who watches South American football loves a dog on the pitch but what about the one in Ecuador that saved a penalty…pic.twitter.com/Ujq5ZlWMRf

What a save! Unsuspecting #dachshund stops a #penalty by wandering on to the pitch at crucial moment 😄- #DailyMail https://t.co/KgRzp97sBE via #MailOnline #Uk #Soccer #dog #UnitedKingdom

Sign him up – Dog makes incredible goal-line save. Watch the incredible moment a dog stops a shot on the line in an Argentine third division match between Defensores de Belgrano de Villa Ramallo and Juventud Unida. https://t.co/PJjFFnloeU #football #soccer 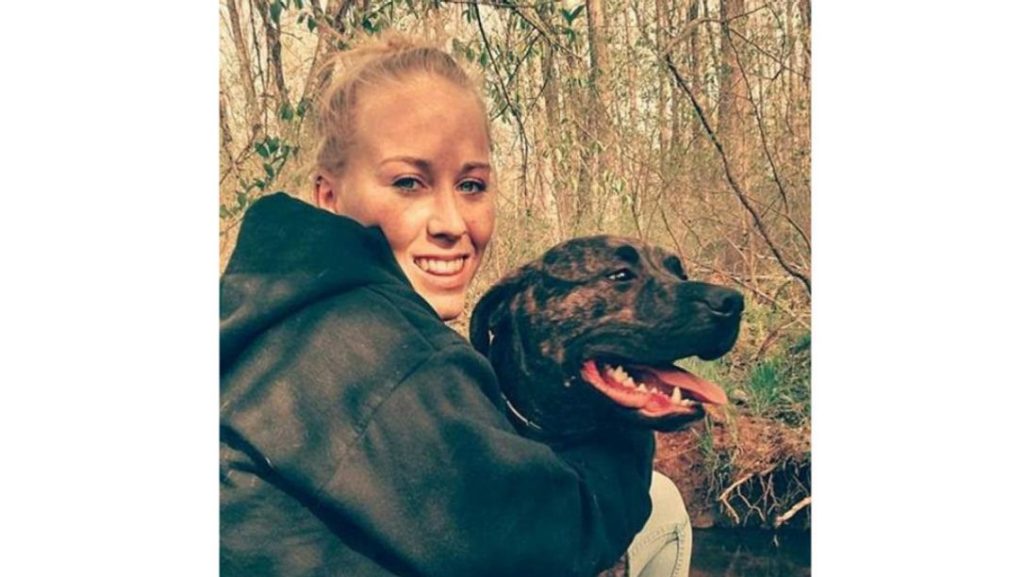