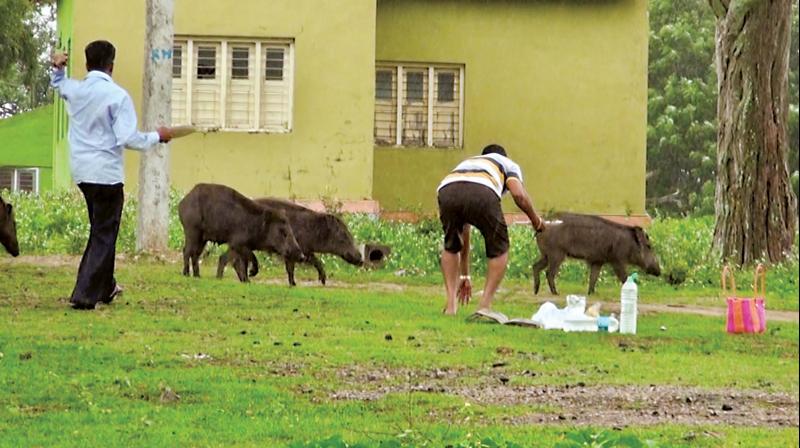 There seems to be a change in the food pattern of some wild herbivorous animals in Bandipur National Park in Indiawith sambar, deer, monkeys and wild boars relishing junk and spicy food items, preferring them to naturally available fodder in the forest.

Such is the liking of wild boars for spicy food items that a family who were having lunch in the core area of the Park on Sunday afternoon, encountered a few boars charging at them, attracted by the spicy smell of the food, suspected to be Biriyani. They had stopped for lunch and had a tough time in chasing away the menacing boars. Later they left the spot, hoping to have their lunch in peace somewhere else, said an eyewitness.

The face-off with wild boars may be surprising for the common man but conservationists are not perturbed over the incident, saying that of late, wild animals have become addicted to spicy food items consumed by humans. This is because travellers passing through the park take time off to feed deer, monkeys among others and these herbivorous animals have therefore developed a liking for spicy food. The conservationist claims that he has witnessed a Sambar and a calf stand by the roadside daily waiting for travellers to throw food at them but lamented that forest personnel turn a blind eye to such incident and do not impose a penalty on erring travellers, which could have deterred them. Blaming humans for the change in the food pattern among animals, a wildlife veterinarian says, if they get addicted to spicy food, it could impact their health at a later stage and the animal might develop gastritis, ulcers and other chronic complications.

Bandipur National Park director Ambady Madhav told Deccan Chronicle that steps will be initiated to ensure vehicles are parked only at specified locations, adding that visitors will be asked to eat food they carry, at a specified location. 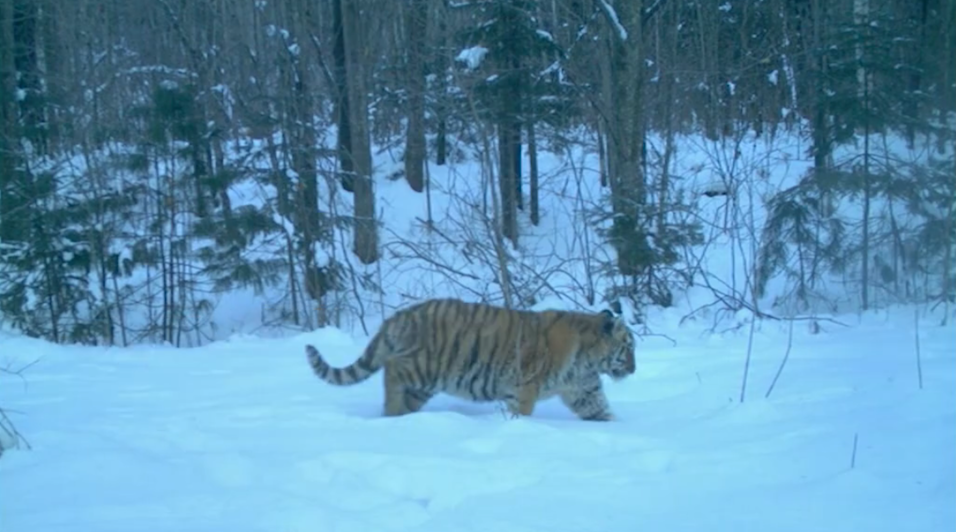 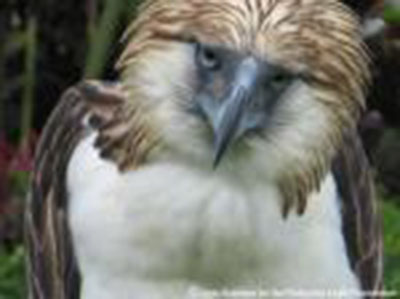 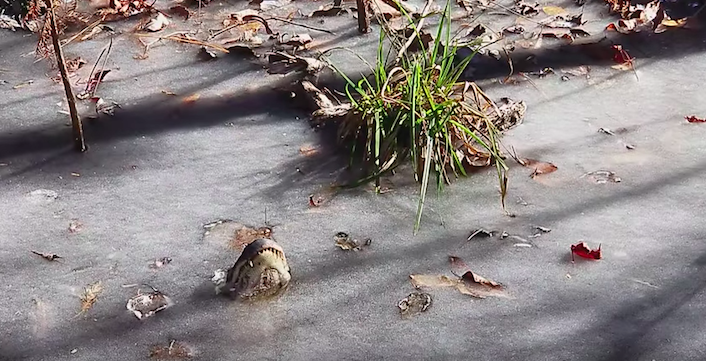