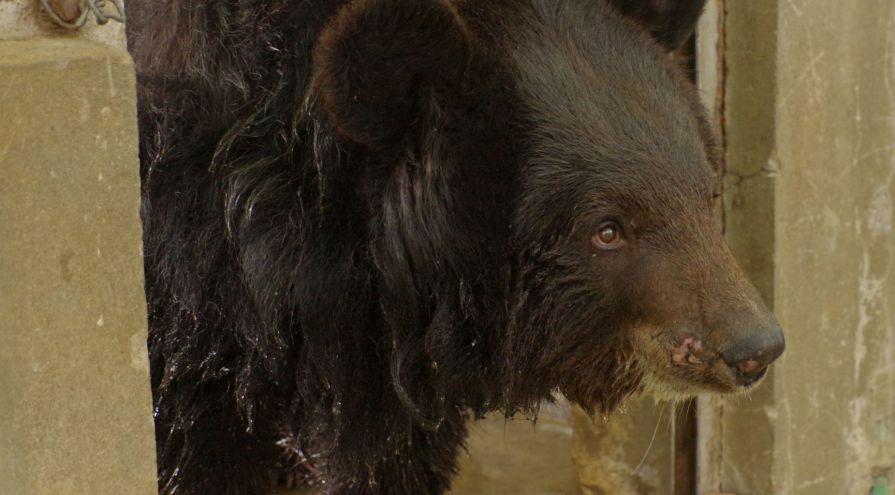 How do you get a bear to dance? In Maya the bear in rural Pakistan, it requires torture.

This Wednesday Zen Moment comes from knowing that Maya has stopped dancing after being rescued.

Maya was taken as a cub from her mother and is trained, via torture, to hop as if she was dancing.

The bear was found by animal rights workers in a small town in rural Pakistan. To get Maya dancing, the pads of her paws are burned in time to music. To avoid the pain, she hops around.

Investigators with World Animal Protection found Maya tied to a stake in the ground where she spent her days when not forced to dance.

In addition to burns on her paw, Maya’s teeth were also pulled out so she couldn’t bite. A ring and rope was pulled through the wound through a piercing in the delicate tissue of her muscle. When the owner pulled on the rope, Maya would also be forced to hop to avoid being tugged.

After World Animal Protection posted Maya’s story, support came in. With the help of a local partner Bioresource Research Centre, based in Islamabad, Pakistan, the owner agreed to surrender the bear and opened up a general store instead.

Two weeks ago, Maya was taken to the Balkasar sanctuary after being sedated. After being checked over by a vet, World Animal Protection rescuers say it appeared Maya noticed that the painful ring and rope had been removed from her muzzle. For the first time in many years, Maya was able to move freely without discomfort.

When she’s up to full strength and has become familiar with her surroundings, she’ll be released into the main enclosure to join the other rescued bears. 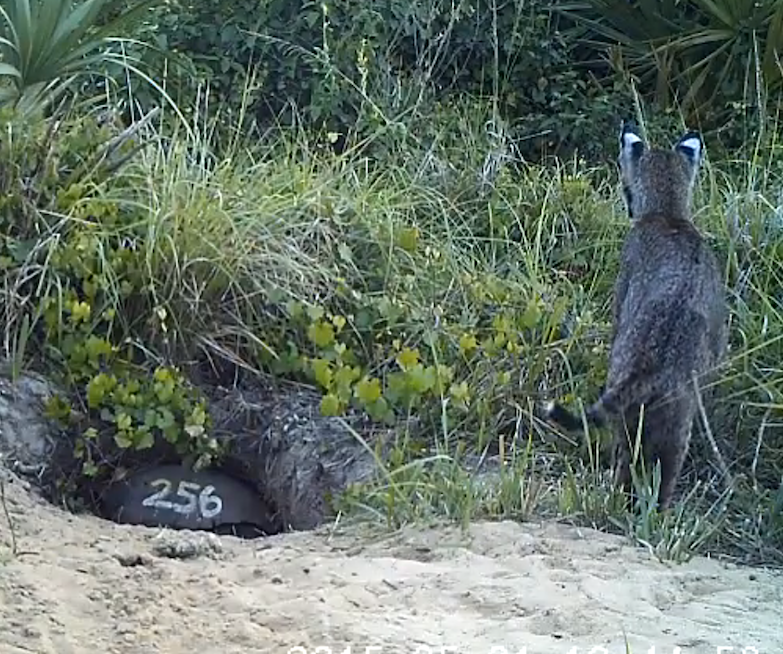 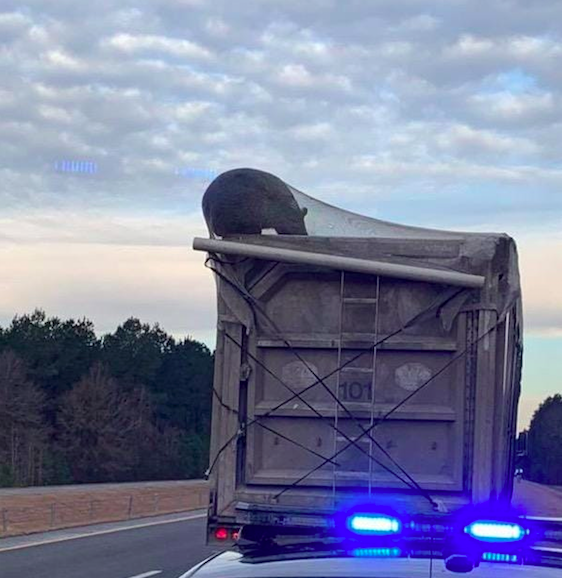