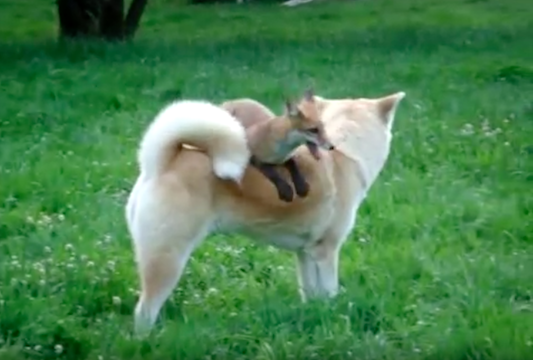 It’s a typing class staple to learn the key positions.

All the letters of the English alphabet beautifully captured in the perfect sentence. A pangram for the ages.

And now, the internet is going wild over the real deal.

“It Happened: Quick Brown Fox Jumps Over Lazy Dog,” reads a headline on geekologie.com. And boingboing.net proclaims, “Now I’ve really seen it all.”

But the original video is about a decade old. Posted under the fitting title of “Quick brown fox jumps over the lazy dog,” you can behold the unedited version of the coup which occurred long before memes were memes.

The fox is named Jashi and the dog Romi hailing from France. You can see their adventures in various YouTube videos.

More Jashi can be viewed here and here.

Romi “adopted” Jashi and another fox Joshi and they are all the cutest.

And more of the odd couple here. 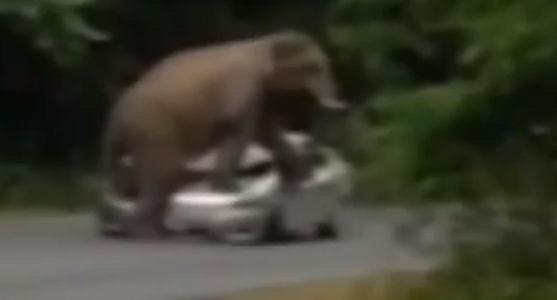