The Icefields Parkway is generally considered one of the most beautiful drives in the world. Waterfalls. Brilliant blue-green lakes. Glaciers. Neck-craning mountain peaks.

It’s a bucket-list highway between Alberta’s Banff and Jasper National Parks, which is actually listed in Patricia Schultz’s 1,000 Places in the United States and Canada to See Before You Die.

Kevin Pelehos experienced precisely why during a recent road trip. Just south of Bow Summit, he spotted and snapped a series of amazing photos of a Canada lynx.

A “rare sighting,” he said, as the big cat was just lingering on top of the snow in plain view during daylight hours.

While the species was devastated by the fur trade in the early 1990s, the lynx has rebounded to become fairly common across the country, particularly in this part of the Rockies, although it’s population is fragmented.

Still, seeing one is an unusual treat. They are generally solitary animals and nocturnal hunters. Wardens can spend years working in the parks and never actually catch a glimpse of one. 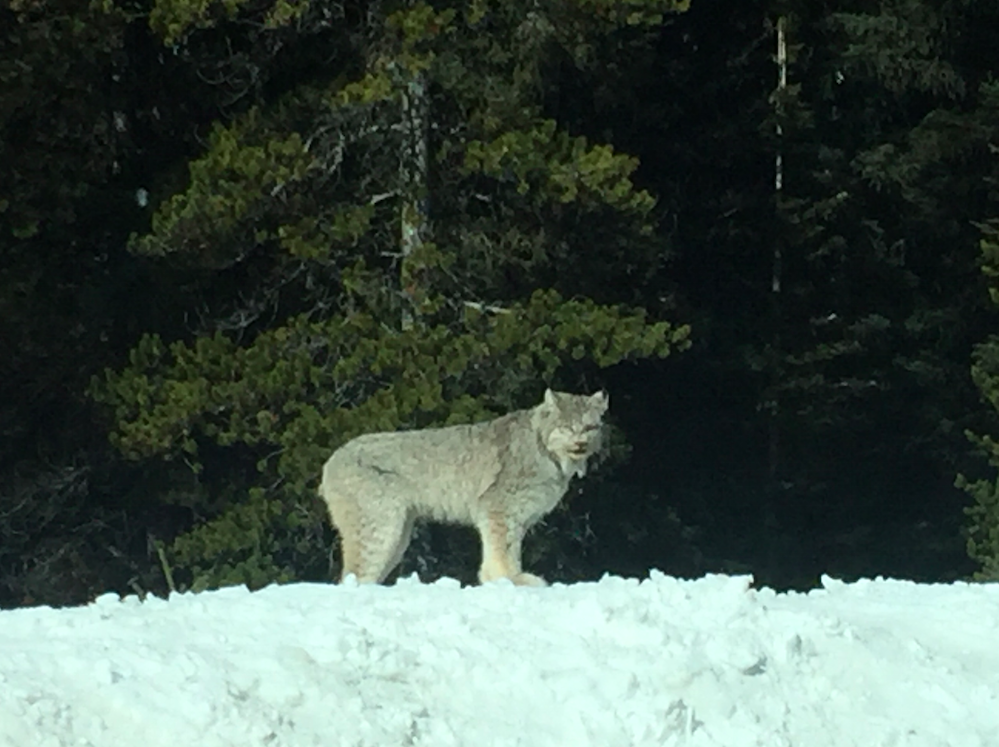 Lynx tend to feast primarily on snowshoe hares. But if those populations dwindle, it’s bad news for the lynx – and everything else in the habitat.

“Lynx are an important part of the Rocky Mountain ecosystem,” according to Parks Canada. “Their presence indicates a diverse community of life is being sustained.” 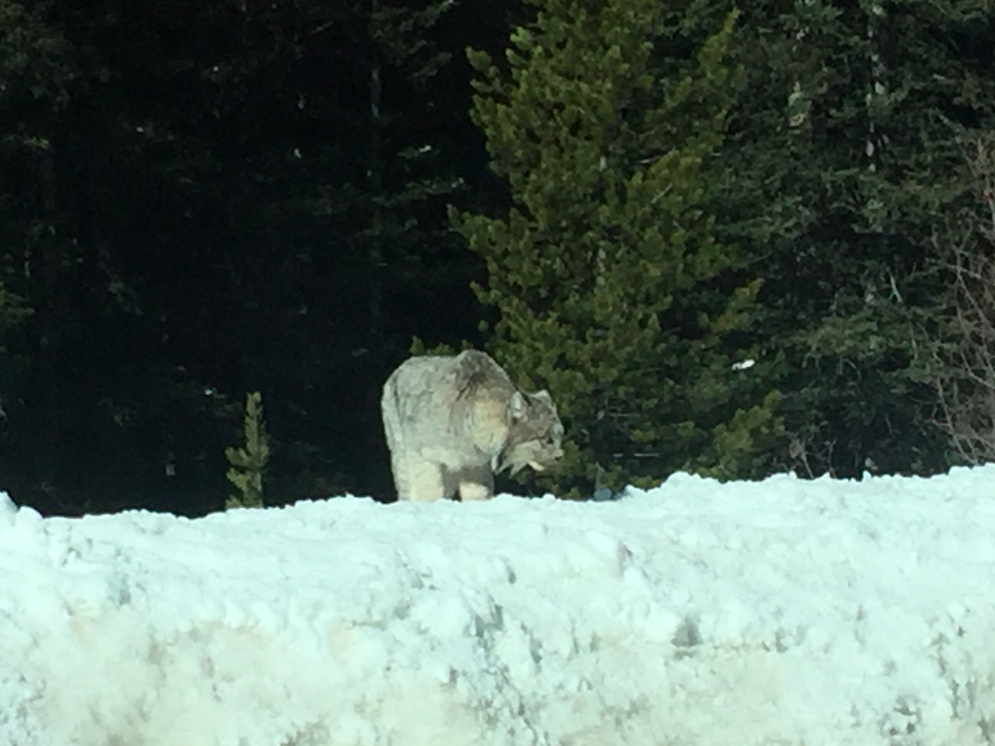 And, for Kevin Pelehos, and his travel companion, it was a you’re-not-going-to-believe-what-we-saw drive like no other. And just like that, the cat was gone. 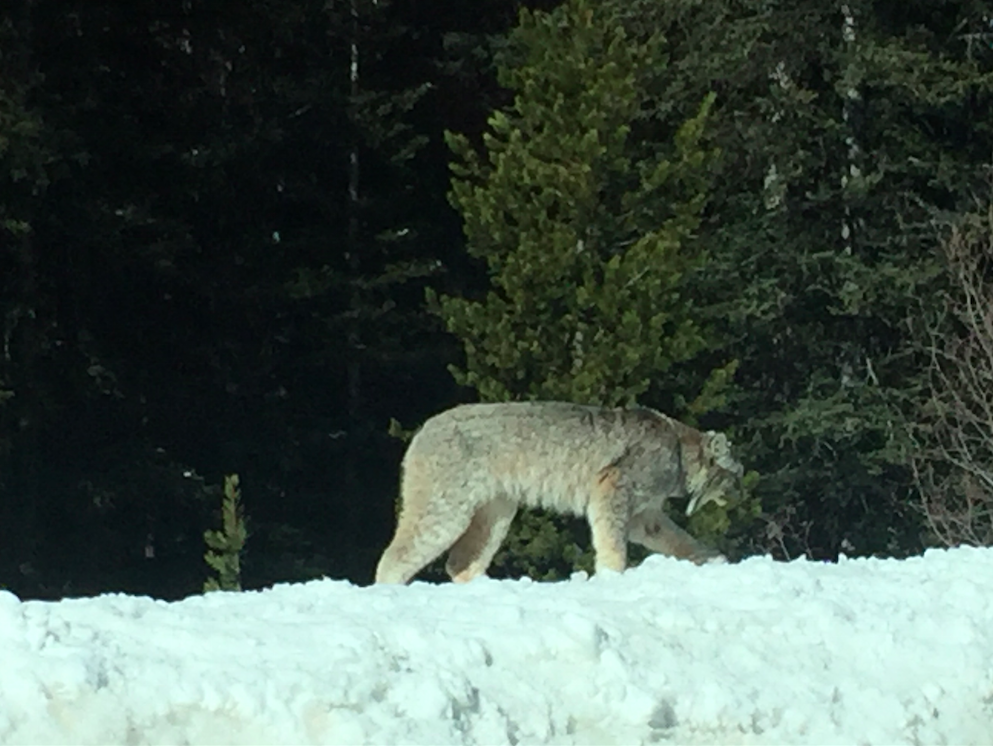 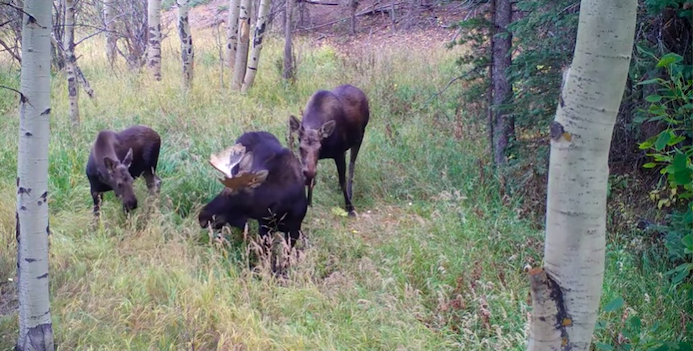 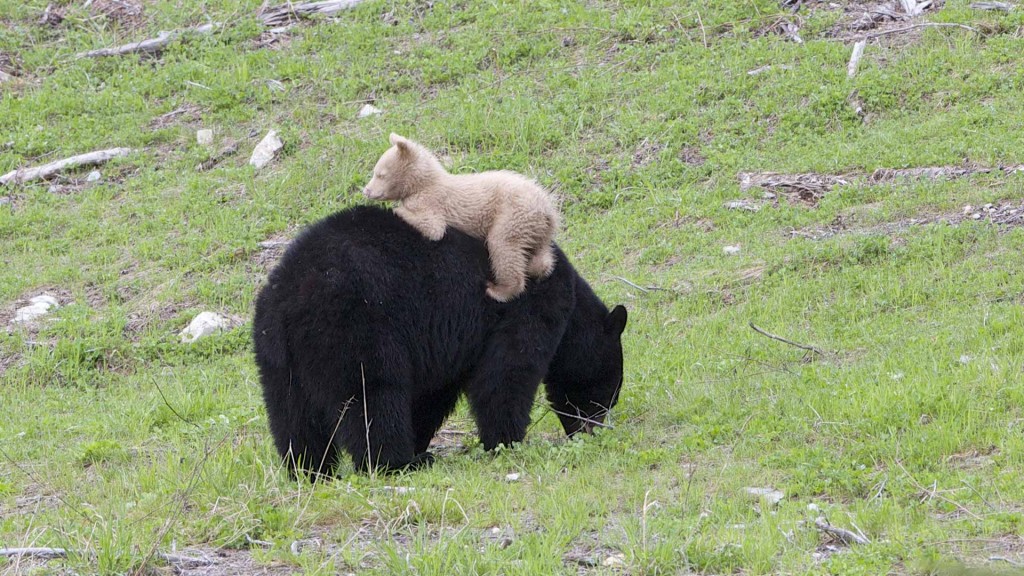 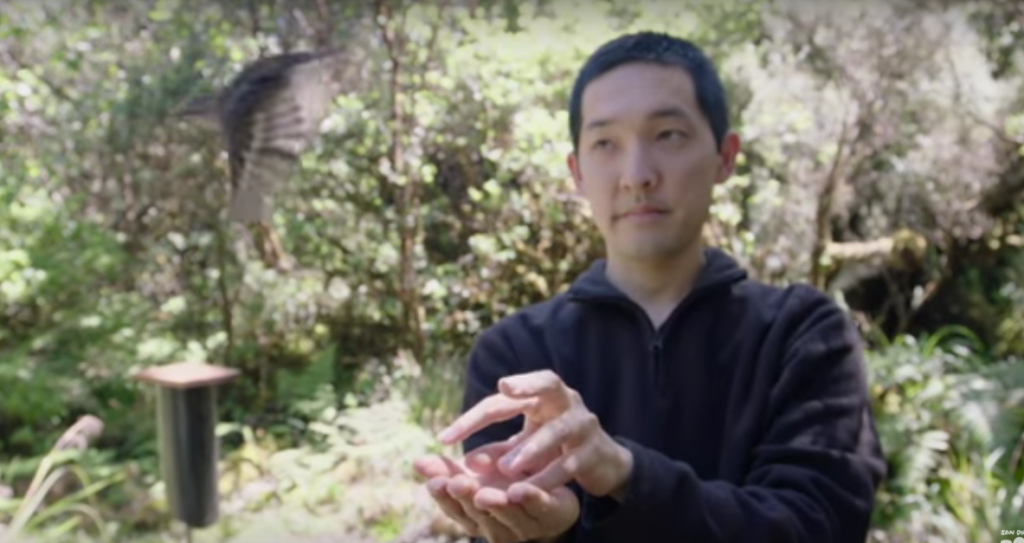