Rogue might well be the hottest supermodel on the planet.

Rogue, a resident of the Currumbin Wildlife Sanctuary in Queensland on Australia’s Gold Coast, was photographed recently in the most provocative position possible.

Hey girl, wanna grab a gum leaf sometime? 😏 Rogue the fluffy poser, captured by @rosslongphotography at @queensland’s @currumbinsanctuary, has found fame after being a HOT item of discussion on the @latelateshow with @j_corden recently. This #wildlife sanctuary is only half an hour from @destinationgoldcoast, and is home to over 50 #koalas (although, just quietly, Rogue here certainly has the best modelling potential) 😉 TIP: Book a ‘koala photo’ experience and you can get up and personal for a photo cuddling one of these supermodels. #seeaustralia #thisisqueensland #wearegoldcoast #wildlifephotography #travel

He posted it last month with a nod to the film Titanic with Kate Winslet’s come-hither line to Leonard DiCaprio.

“Draw me like one of your French girls, Jack,” Long wrote.

The Late Late Show with James Corden has had fun with it.

james is in love with a sexy koala 😍

The wildlife sanctuary, which is home to more than 50 koalas, and is also home to the Currumbin Wildlife Hospital, which helps treats another 11,000 sick or injured wildlife every year. 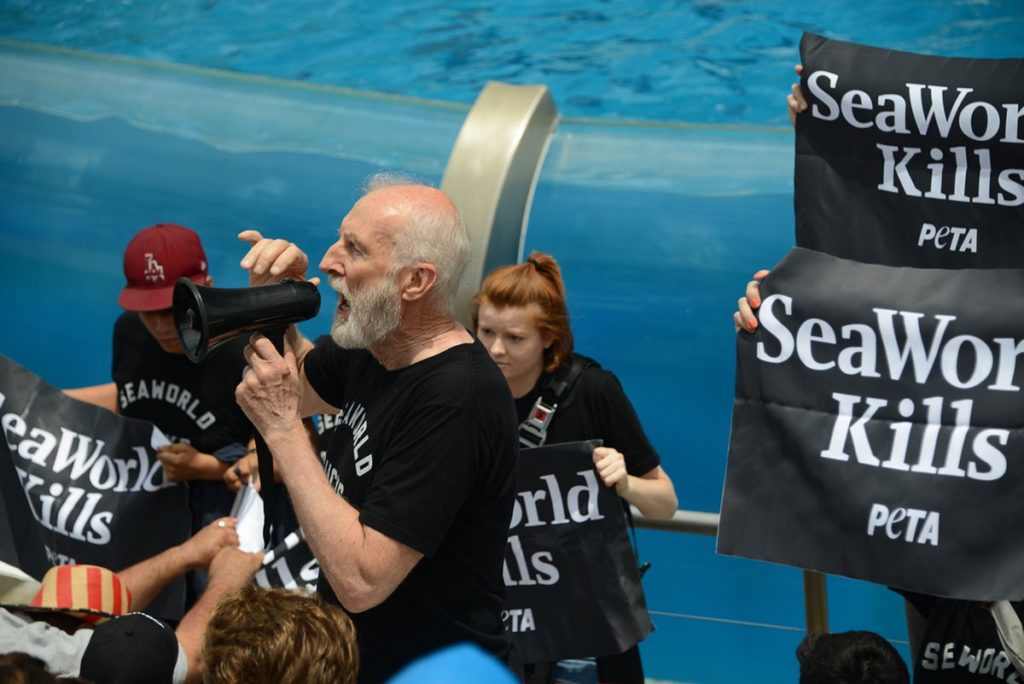 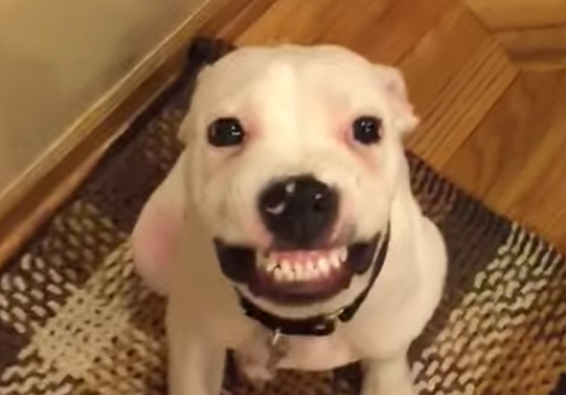