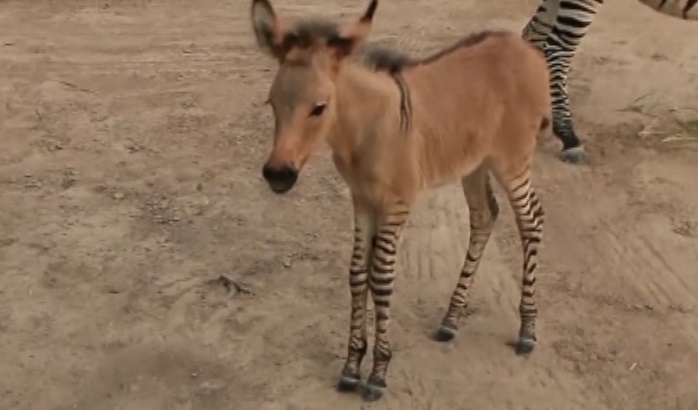 And one was born in Mexico earlier this week.

Khumba is the end result of shenanigans between his mother Raya (a zebra) and his father Ignacio, a dwarf albino donkey.

Khumba was born April 21 at the Reynosa zoo in northeastern Mexico in the state of Tamaulipas. Apparently, according to zoo officials, Raya used to visit Iganacio every afternoon.

Eventually she got pregnant.

It’s the first “cebrasno” born in Mexico. Zebras and donkeys rarely generate offspring because they have different number of chromosomes. Zebras have 42, donkeys have 62.

Italy has a Zonkey and Canada has an 18-year-old one. 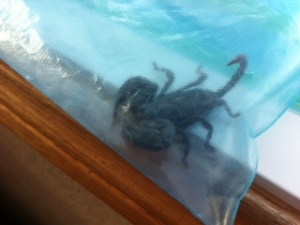