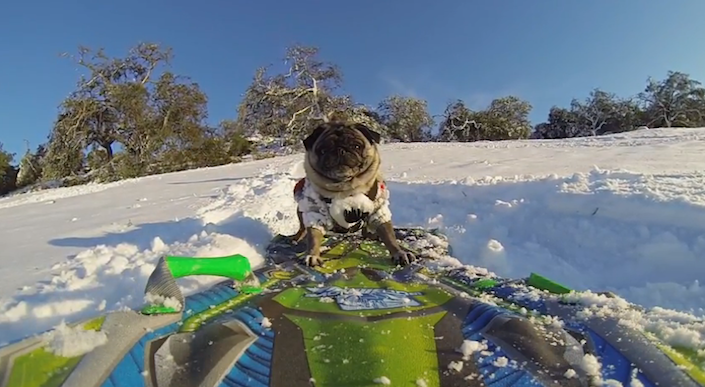 We all know some people love doing gravity-defying, adrenalin-pumping feats all in the pursuit of fun. But do dogs? These dogs, at least, seem to be completely digging the sports of their masters.

First, take a look at Brandy the Pug. GoPro just uploaded a video titled “Pug Life” to show off the pooch’s “awesome snowboarding skills in the Southern California snow.”

GoPro calls her “Speedflying Dog” and her accomplishment is not for the faint of heart.

Gage Galles and Derrek Dutton took the pup for, you know, a casual glide down a Hawaiian mountain. No biggie.

And, there’s some evidence Sophie had the ride of her life. She rewarded her co-pilot with a few licks to the face.

Who are we to argue? Indeed, tens of thousands of people have watched these videos since they were posted online in the past week. 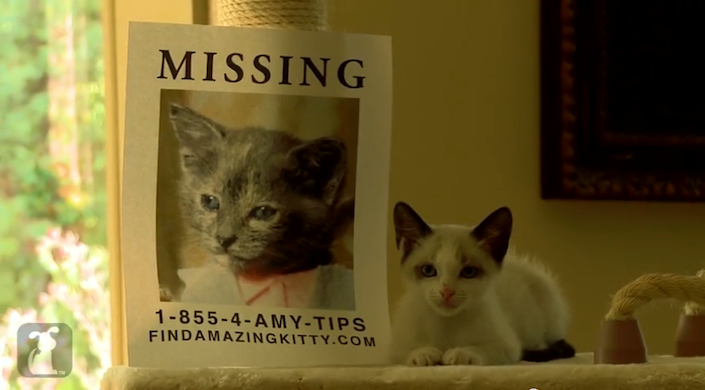 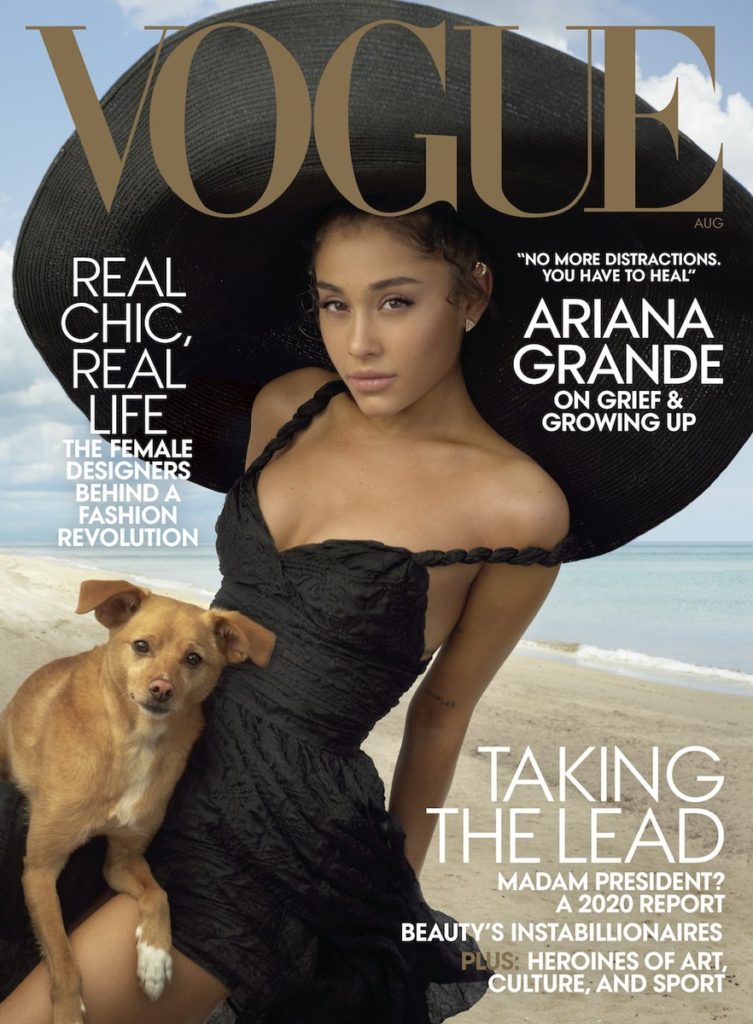