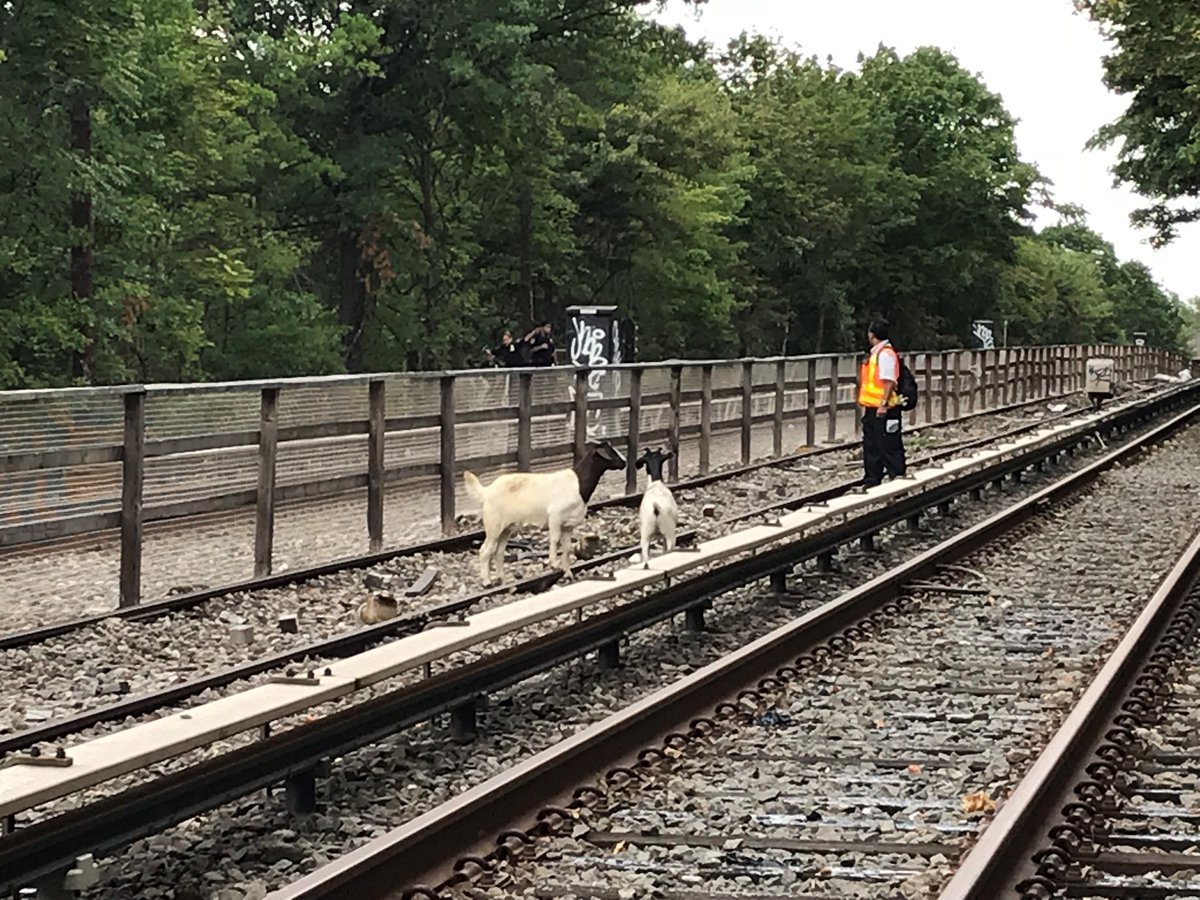 New Yorkers are blessed with the best commuting stories.

Like this past manic Monday when two goats clamoured on the tracks of the New York City subway system briefly causing delays.

“A new one for us (we think),” the transit system tweeted Monday. “Two goats are roaming along the N line tracks in Brooklyn. They’re safe and not currently affecting service, but they are on the run. We’ll keep you posted.”

And posted they did. In the most memorable fashion.

Crews got to working rounding up the goats on the lam.

“The goats have been removed from the tracks by NYPD, and service is resuming,” the public transit system tweeted. “We thank ewe for your patience.”

Southbound N trains are running on the D line from 36 St to Coney Island Stillwell Av while the NYPD safely retrieve goats from the tracks. pic.twitter.com/oDy0KVk6PL

Because what’s a commuter critter chaos story without some puns.

The goats have been removed from the tracks by NYPD, and service is resuming. We thank ewe for your patience.

But the story gets even more amazing in the most New York kind of way.

Farm Sanctuary came to the rescue of the wayward animals.

We’re on our way to pick up these goats! Stay tuned for updates! https://t.co/5pGQmaoXW8

Including supporter Jon Stewart. Yes, that Jon Stewart, formerly of The Daily Show.

Update: Jon Stewart, the 🐐 herder? The former host of the @TheDailyShow, seen on the left, helped get 2 goats to an animal shelter upstate Monday. The goats traveled along the N line tracks in #Brooklyn in the afternoon. It’s not clear how they got there. Video: Farm Sanctuary. pic.twitter.com/iUur2H8a6g

“They’re safe now,” the sanctuary wrote. “These goats were found terrified on the subway tracks in Brooklyn yesterday. Today, they’re on their way to freedom at our flagship sanctuary in Watkins Glen, NY.”

The animal rescue organization also thanked the Animal Care Centers of New York and “friends Tracey and Jon Stewart” for their help ushering the goats to shelter.

They’re safe now. These goats were found terrified on the subway tracks in Brooklyn yesterday. Today, they’re on their way to freedom at our flagship sanctuary in Watkins Glen, NY, thanks to @NYCACC, our friends Tracey and Jon Stewart, and our talented Farm Sanctuary rescue team. pic.twitter.com/ac1Kc2VQ5K

You’ve goat to be kidding me – goats on the subway? ACC happy to provide a temp spot until @FarmSanctuary could pick them up. Added bonus for staff who also met animal hero @jonstewartbooks 🐐 pic.twitter.com/NaD5HLxCBK

Thanks Jon Stewart and @farmsanctuary for adopting Billy and Willy. You are the GOAT. https://t.co/4YT0hajrgI 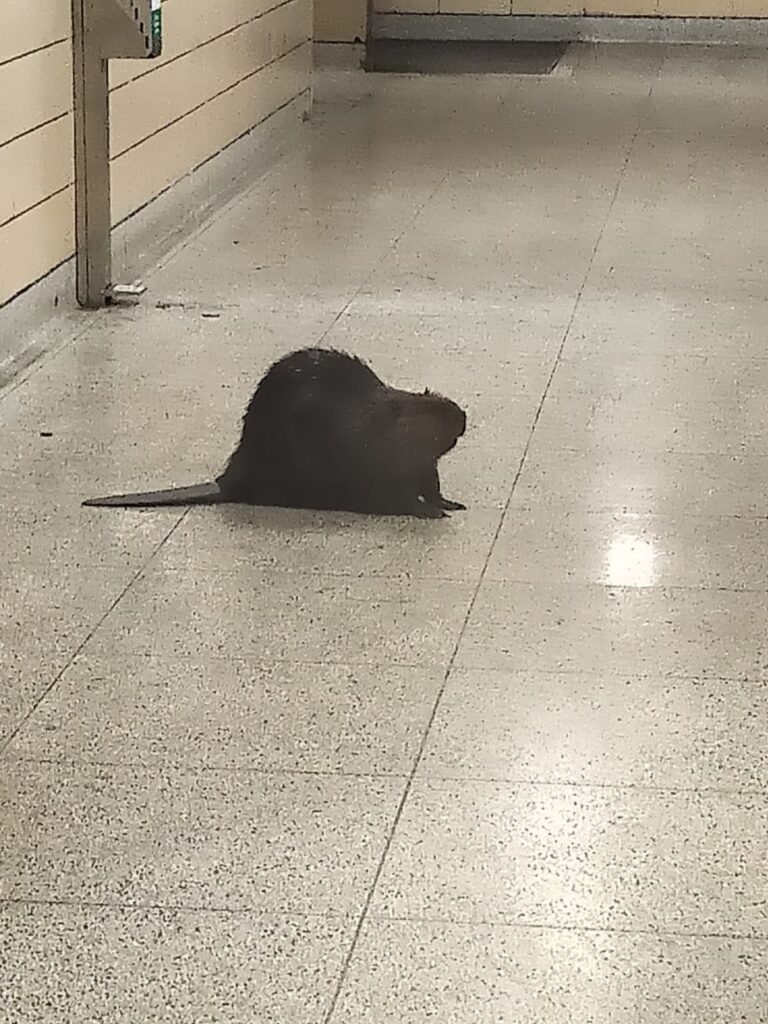 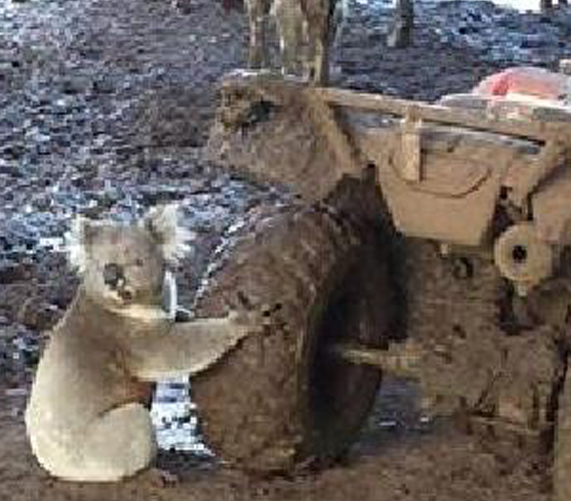 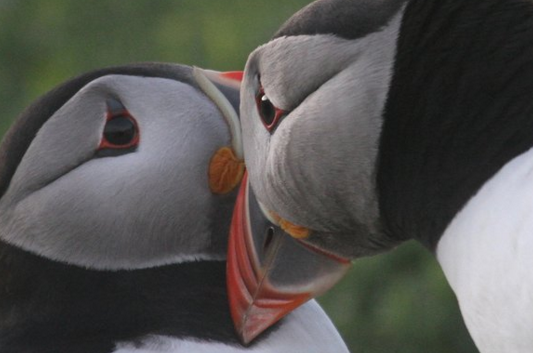