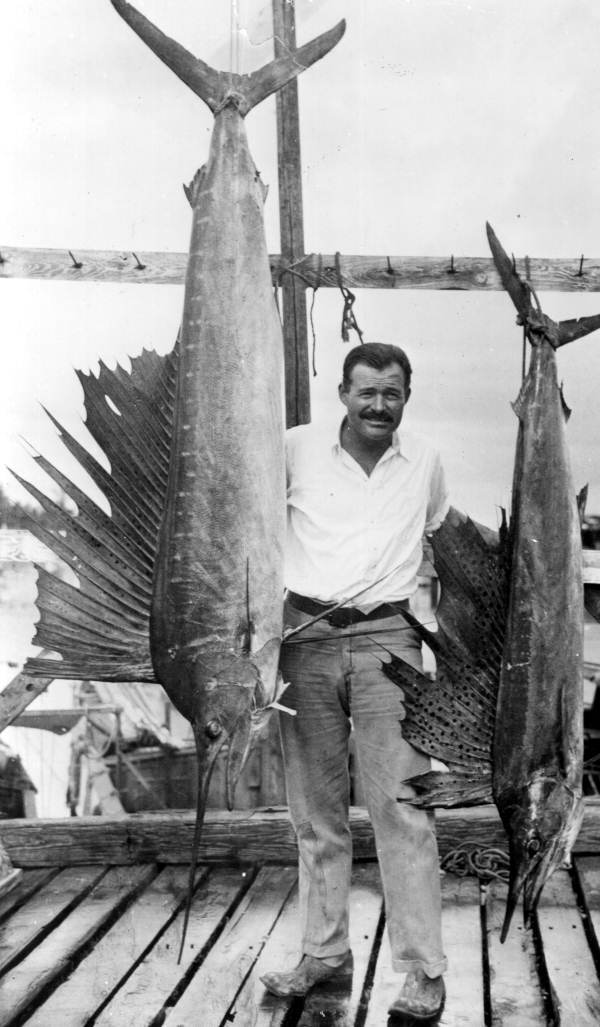 If a man on Tinder holds a dead fish in his picture, does it increase his likelihood of getting a yes swipe?

The fishing app website FishBrain did a survey analyzing photos of young Florida men aged between 18-35 on Tinder, the world’s biggest dating app.

And this is what they discovered.

22 per cent chose to include a picture of themselves holding a recently caught fish.

So to understand why, Fishbrain decided to survey the members of an American sorority to assess whether proximity to a fish in Tinder profile photos really does make a man appear to be more of a catch to women, and, if so, which fish a man should hold in order to appear most attractive…

Over 1000 members of the Alpha Epsilon Phi (AEPhi) sorority answered Fishbrain’s survey conducted during November and December 2015. Their answers revealed that:

The women who were surveyed who also considered a man with a fish attractive were then shown real-life images of potential dates posing with 10 different types of fish, and asked to select their favourite image.

Nearly a quarter of respondents picked the photo featuring the Great Northern Tilefish as the most alluring and complimentary when featured alongside the man who appeared to have caught it.

Number of men who hold a fish in their Tinder profile:

The Stockholm, Sweden company also did some digging into what kind of fish was the most popular among the men wh

The hottest catch for a sorority sister was a man with the large, ostentatious Great Northern Tilefish,
with nearly a quarter of women finding men holding a tilefish the most attractive profile.

Often growing well over 3.5ft (1m) long, and weighing up to 65lb (30kg), the Great Northern Tilefish
also has a beautiful metallic gold, blue and pink skin, and can be found along the east coast of the USA and around the Gulf of Mexico.

The marine embodiment of grace and virility, perhaps unsurprisingly the Sailfish is the second-most
alluring fish for a man to hold, with just under 20% of the female vote. Lean, powerful and independent, it could be interpreted that a Sailfish in a man’s dating profile hints at athleticism, finesse, and free-spiritedness.

Sailfish are widespread across oceanic regions worldwide, including the Atlantic, Pacific, and Indian Oceans.

Ernest Hemingway, in the feature picture, is holding a sailfish.

The humble juvenile carp is the least romantically impressive fish for a man to hold, with less than
1% of the sorority’s vote.

Common in freshwater lakes and large rivers across Europe, Asia, North America and Australia, and usually around a length of 4-6in (10-15cm), a diminutive young common carp is unlikely to help woo a woman, suggesting that, in the aquatic world at least, perhaps size does matter. 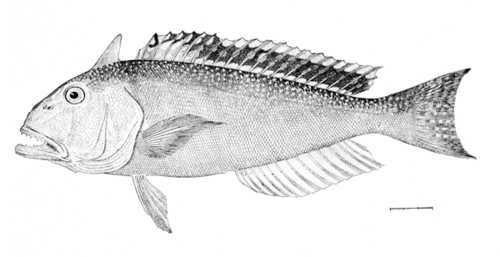 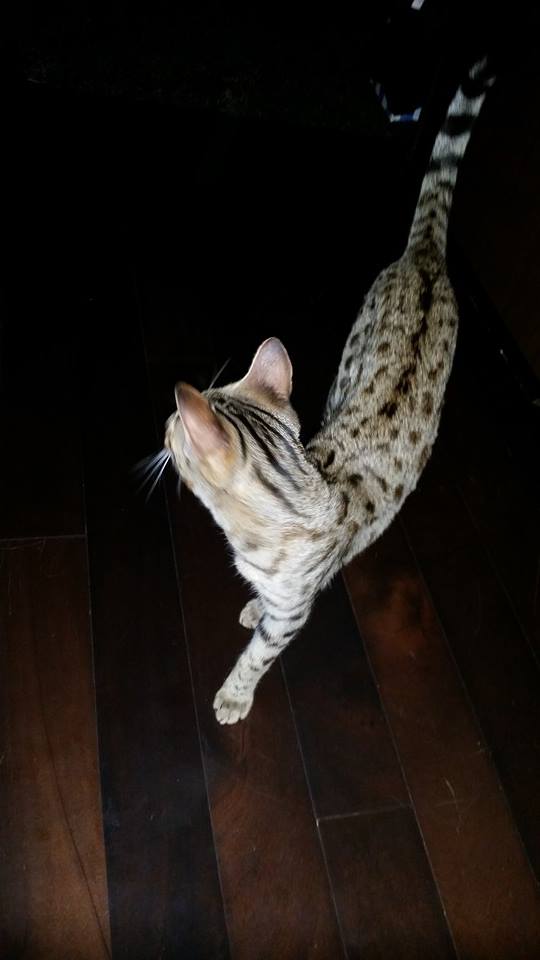 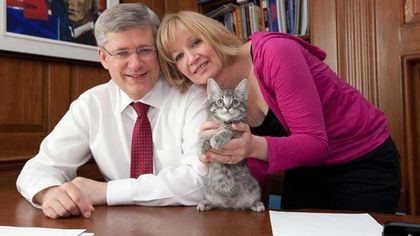