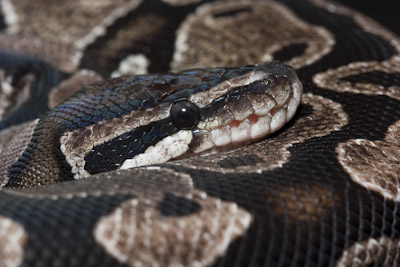 A Toronto woman had a slithery encounter when she went to the bathroom Tuesday. She found a snake wriggling around.

It’s believed the snake was a ball python and the apartment resident had no idea where it came from.

Police believe it may have been in the building’s drainage system and come up into her bathroom. There are two ways the snake could have entered her apartment. Through a vent or through a toilet. I know I’ll be turning on the lights for the next little while when I get up in the middle of the night.

The snake is about two feet long and while the initial call was handled by Toronto Police, it was Toronto Animal Services who captured the snake.

It is legal to own snakes in Canada. In the Toronto Observer, Tammy Robinson, a spokesman for Animal Services says the snake is being housed at a shelter and on hold in case someone steps forward to claim it.

Snakes really love heat. My guess is that it slithered into a heat vent and entered the apartment this way.”

The snake will remain at the shelter for the rest of the day and will then be transferred to CANHERP, a foster home for reptiles and amphibians. 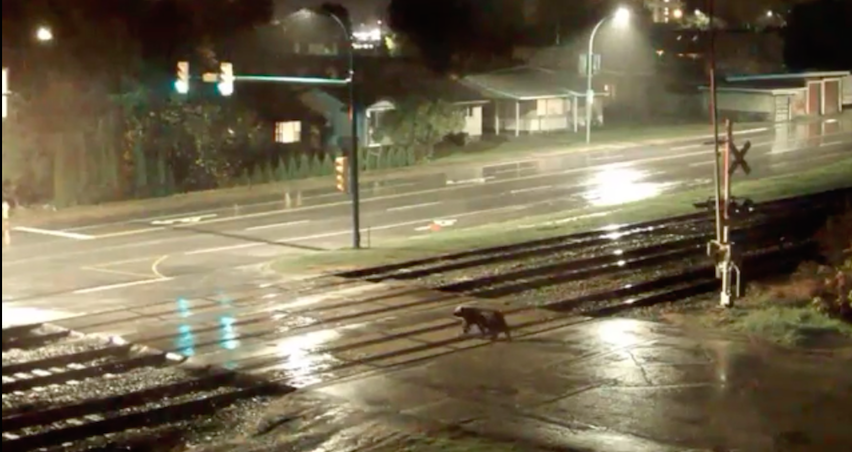 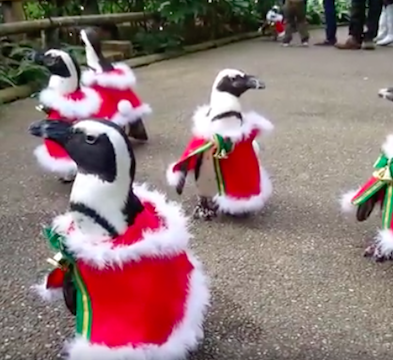 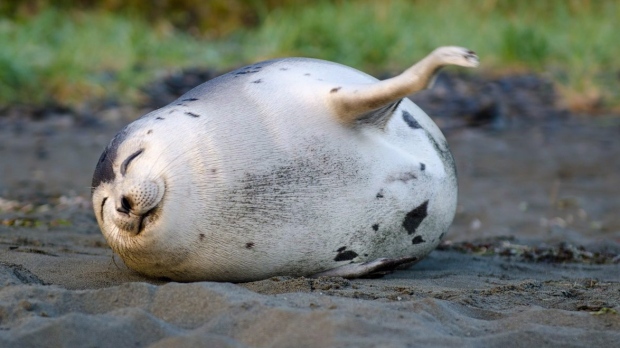