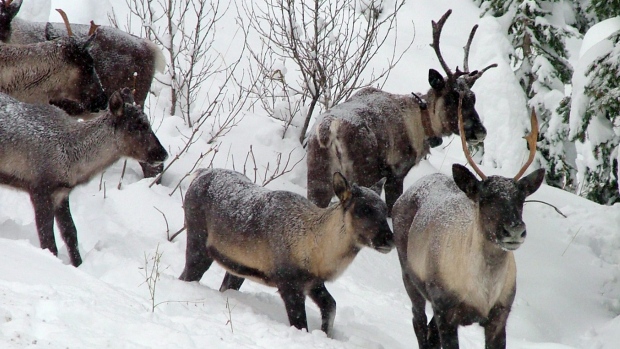 Two reports out this week about the woodland caribou which was listed last year as being a threatened species at risk of extinction.

The first report, from our bud Colette Derworiz, the environment reporter at the Calgary Herald, found that new research indicates tundra and woodland caribou in North America had closer similarities via DNA with the reindeer of Scandinavia and Asia than previously thought.

The CBC also had a story this week about the woodland caribou after receiving an embargoed report about how the population of caribous is faring. In that report, co-authored by The Canadian Parks and Wilderness Society (CPAWS) and the David Suzuki Foundation, found that Ottawa needs to do more to stop the decline of caribou herds.

Both reports say the caribou is in danger because of the increasing decline in their natural habitat of boreal forest due to development. 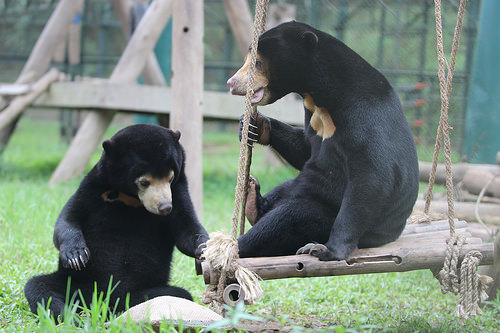 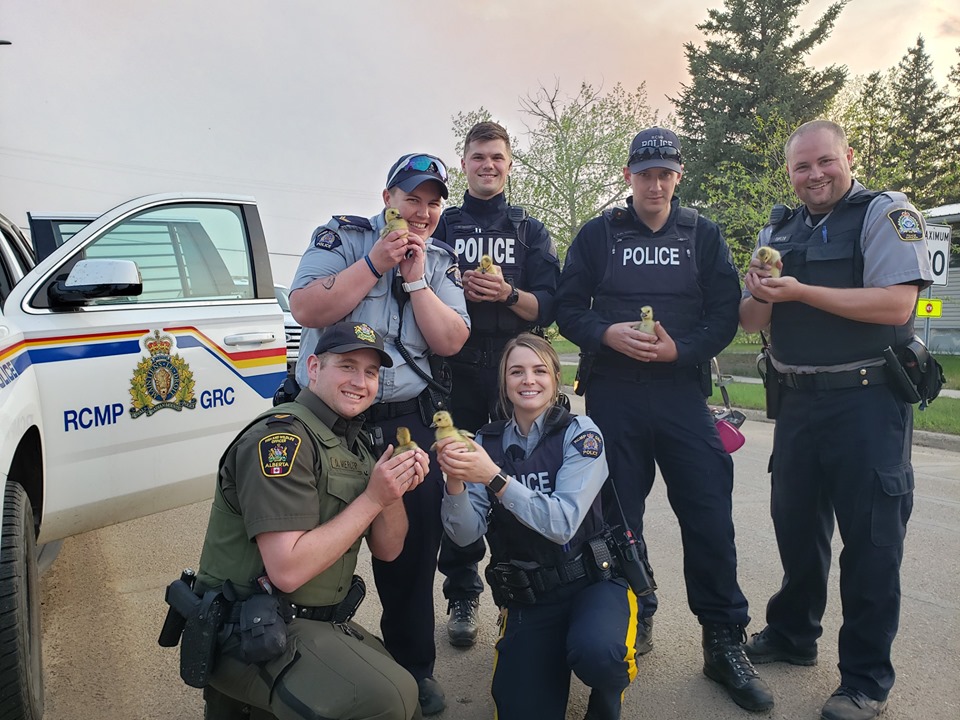