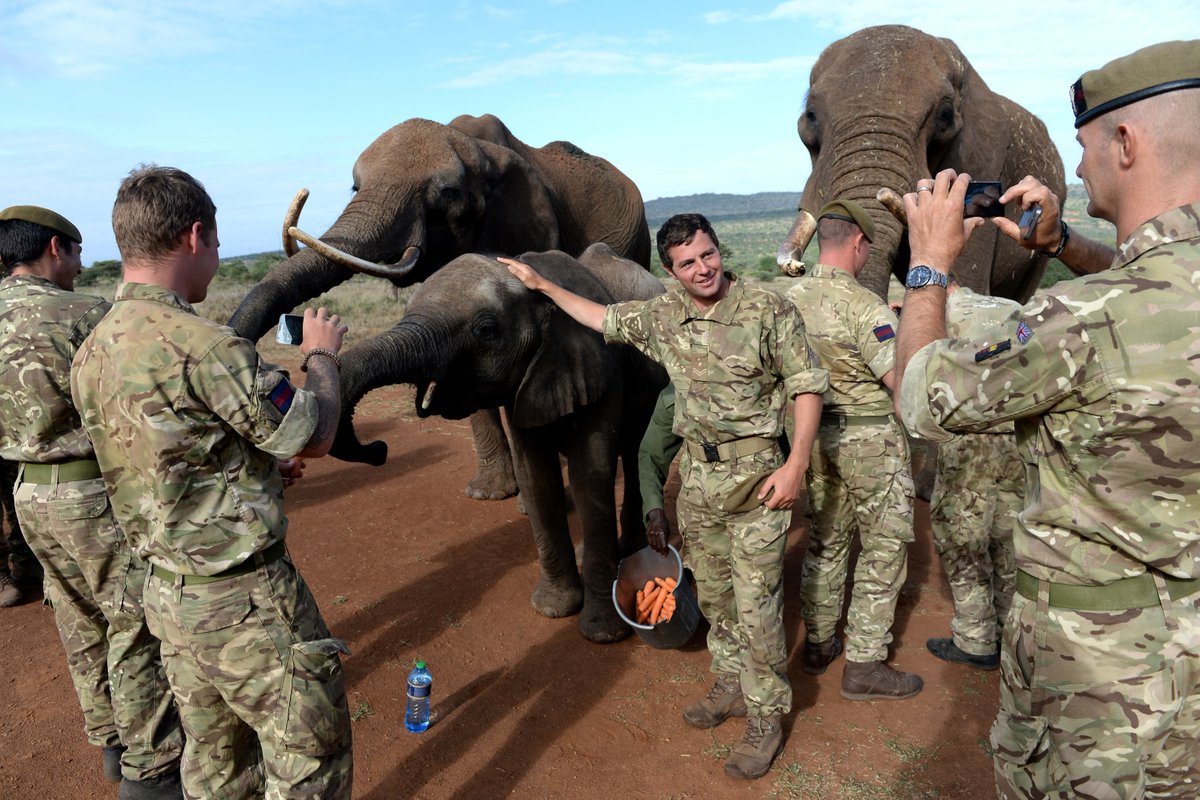 On World Wildlife Day, we should be celebrating the planet’s critters.

Instead, many are using this day to sound the alarm about poaching, habitat destruction and climate change.

Concerns about the state of the planet’s wildlife are being raised by everyone from high-profile individuals and groups to governments asking us all to help do our part to turn things around for a planet in crisis.

Let us hear the cry of the earth, wounded in a thousand ways by human greed. Let us allow her to remain a welcoming home, in which no one feels excluded. #WorldWildlifeDay

“It is time to treat the illegal wildlife trade as the serious organised crime that it is.” — The Duke of Cambridge, speaking at the 2018 Illegal Wildlife Trade Conference #WorldWildlifeDay #EndWildlifeCrime pic.twitter.com/Hhc0ZUmBsm

The Duke of Sussex is President of @AfricanParks and Patron @RhinosBotswana, who work to protect and conserve wildlife – on #WorldWildlifeDay find out more about their work:

As well as governments around the globe.

Happy World Wildlife Day! This year’s theme is Life Below the Water.

We’re committed to protecting the ocean and its wonderfully diverse wildlife as part of our 25 Year Environment Plan.

“I’m determined that we leave the environment in a better state for our children. Our 25 Year Environment Plan commits us to reversing the loss of marine biodiversity and ensuring seafloor habitats are healthy and sustainable.” – PM @Theresa_May #WorldWildlifeDay #LifeBelowWater pic.twitter.com/jdftElktki

They cover two-thirds of the planet. They produce 50% of our oxygen. They regulate our climate. They provide food for over 3 billion people. They absorb 90% of the heat from climate change. We need to be working together and protecting our oceans. https://t.co/FesZkArxIP

Anti-poaching is just another string to the Army’s bow 🐘 Members of the Welsh Guards’ Battlegroup, training in Kenya, have been waging a real war on poaching in the country. The Guards got to meet some of the animals they are helping to protect #worldwildlifeday pic.twitter.com/hPX0ppc8eF

There is a call for things to change.

We are all connected. Life on land needs healthy #LifeBelowWater. What we do right now will determine the future of all life on our 🌎. #DoOneThingToday to help protect #MarineSpecies 🐡🐠🐟🐳🐋🐬🐳🐙 #WWD2019 #PeopleAndPlanet https://t.co/lplQOJScgu pic.twitter.com/LqGmp5QY2E

It comes on the day of the 1973 signing of CITES, the Convention on International Trade in Endangered Species of Wild Fauna and Flora.

The ask today — and everyday — from animal welfare groups is for everyone to be better.

NOT confined. NOT exploited for entertainment. NOT away from their families. Keep wild animals in the wild, and protect them and their habitats. It’s that simple. 👊🌊🐬#WorldWildlifeDay pic.twitter.com/rir0truIC5

#Recycling isn’t enough to save our oceans from the #plastics crisis.

17.6 billion pounds of plastic enters the ocean every year, and only 9% of all plastic waste generated has been recycled. Learn more: https://t.co/qzxMdeUuy4 #BreakFreeFromPlastic#WorldWildlifeDay pic.twitter.com/azrA9C8n0u

This #WorldWildlifeDay, let’s celebrate the precious life below the water and come together to protect it for the future of our planet. Become a #WildlifeWarrior and help us on our mission: https://t.co/peiT9w4Jqy. 💙 pic.twitter.com/X5h5Xo6KW7

It’s our duty to respect our #oceans. 🌊

Young or old, everyone can do their part.

Later this year, we are launching an initiative to support school-based learning of key life skills and an understanding of humanity’s impact on the planet, oceans and future. Teachers, parents and students… Watch this space! #WorldWildlifeDay #KeepWildlifeInTheWild pic.twitter.com/dehrFa9Idx

On land or under water, the planet’s wildlife is worth protecting.

This #WorldWildlifeDay is for #LifeBelowWater
This is also your day marine scientists, photographers, explorers of our #BluePlanet
You show us the beauty of #OurOcean
You show us what we need to protect
💙 #SDG14 #OceanEU
Majestic photo courtesy of https://t.co/vtlBSuks9U pic.twitter.com/v8gjZjX5E6 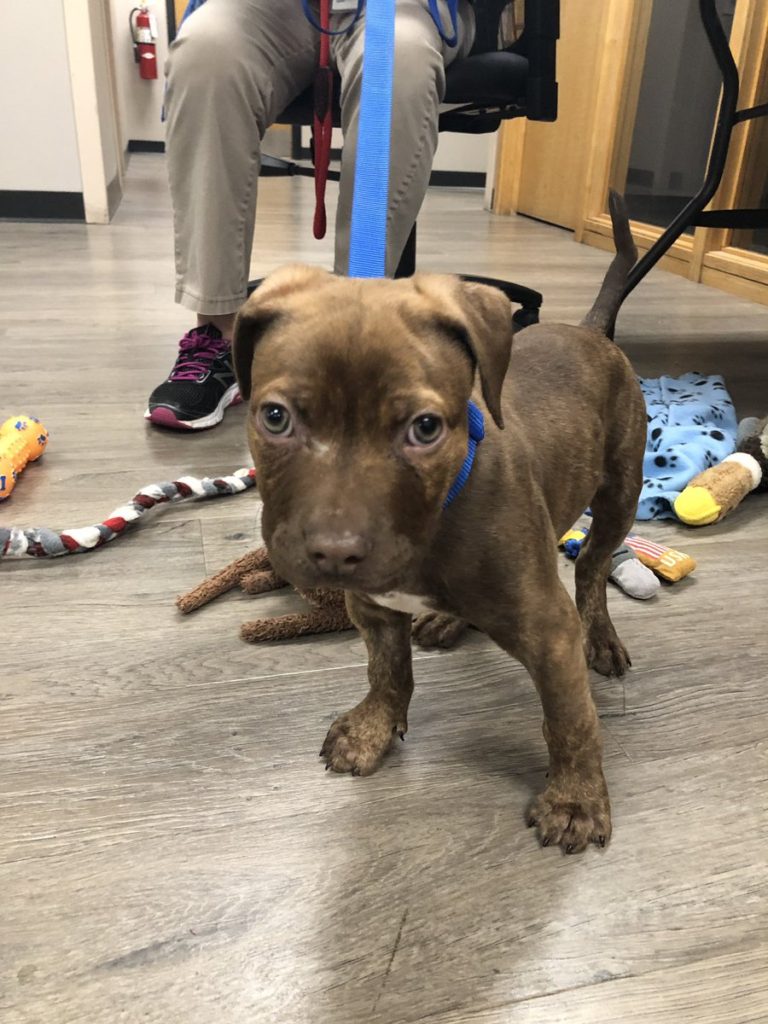