Petey is a bearded dragon.

Petey is a female.

That’s because Petey’s owner snapped this image of one very up-to-no-good lizard.

I think my lizard may have murdered someone pic.twitter.com/p6V7O6Ay2Q

The image has been shared tens of thousands of times.

And everyone thinks Petey looks a lot like “Disaster Girl.”

The backstory of which can be read in full here.

But essentially a guy took a photo of his daughter during a fire training exercise more than a decade ago and behold, a meme was born.

this is like that photo of the little girl looking back at the camera from the burning building https://t.co/VIWis6i3kg

And so, Petey’s owner, Isabella Mione of Chicago, obliged.

The internet loved it.

Evidence footage of him washing blood off his hands. pic.twitter.com/bzfSYkBuZM

And, that’s how you become internet famous.

petey got her own article, this is crazy 😅 https://t.co/VyOBdV6NVo 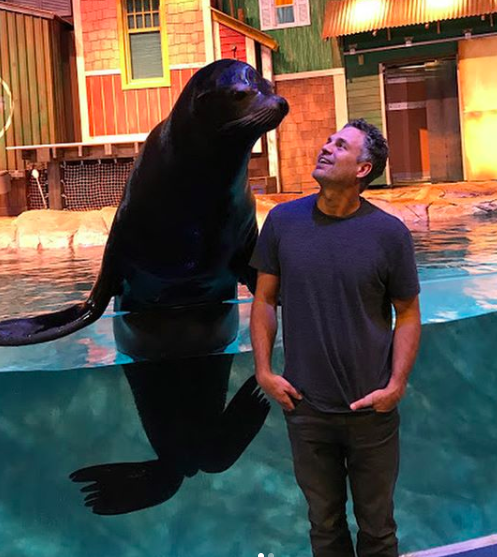 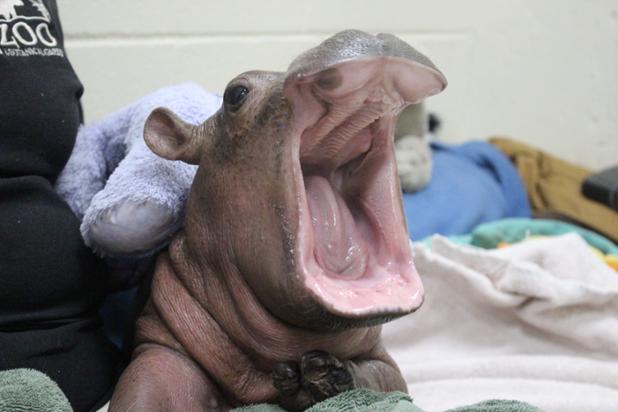 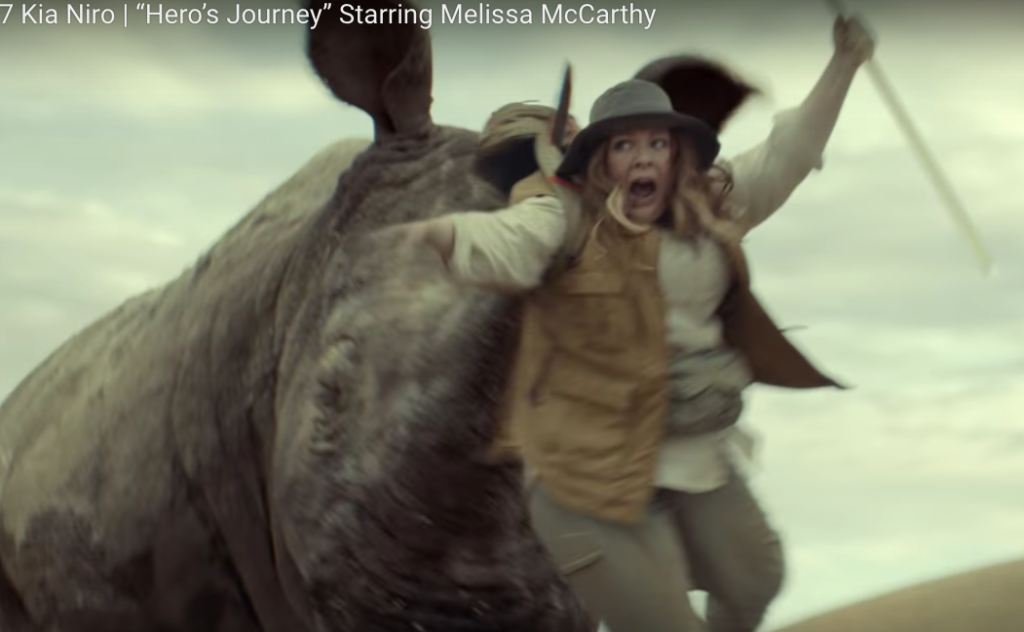