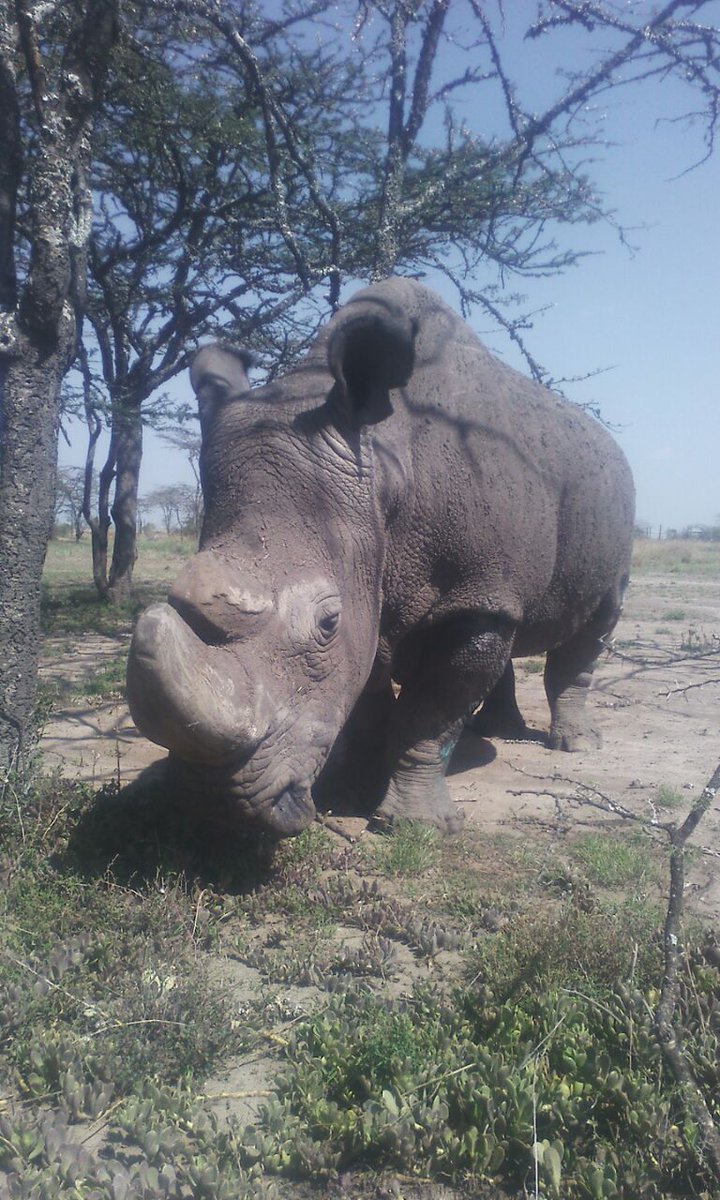 The 45-year-old northern white Rhino — the last male of his kind on Earth — appears to be on the mend.

The Ol Pejeta Conservancy in Kenya, which cares for him and under armed guard around the clock, offered an encouraging update today.

“His appetite – which had diminished greatly over the past week – has also improved. He is still under round-the-clock monitoring by our vet teams and his caregivers,” the facility posted on social media. “We are really grateful to the support that our fans across the world continue to give us during this time.”

For three consecutive days, Sudan has left his boma in the early morning and browsed in the greater enclosure. His improved mobility is an encouraging development and we hope that this continues over the coming days. pic.twitter.com/3HcsgXuVSx

And his had only become more sick in recent weeks. His advancing age wasn’t helping matters.

The development prompted a world of worry — and outpouring of support and donations.

The messages of support for Sudan have been overwhelming. Thank you from all of us at Ol Pejeta.#LastMaleStanding #SudanForever

Experts around the world are working on medical interventions such as IVF in a bid to preserve the species.

The resilience that Sudan is showing in the face of adversity is truly remarkable. Yesterday, he came out of his boma, took a stroll in the larger enclosure and grazed peacefully. Our beloved Mzee has clearly not lost the will to live and is not going down without a fight. pic.twitter.com/a6ULh2Nump 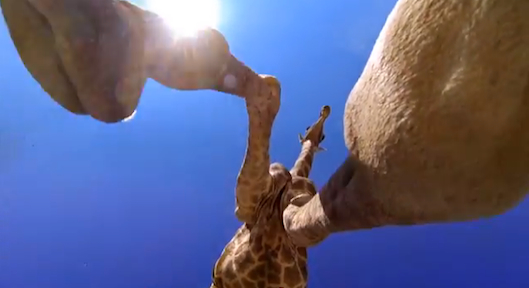 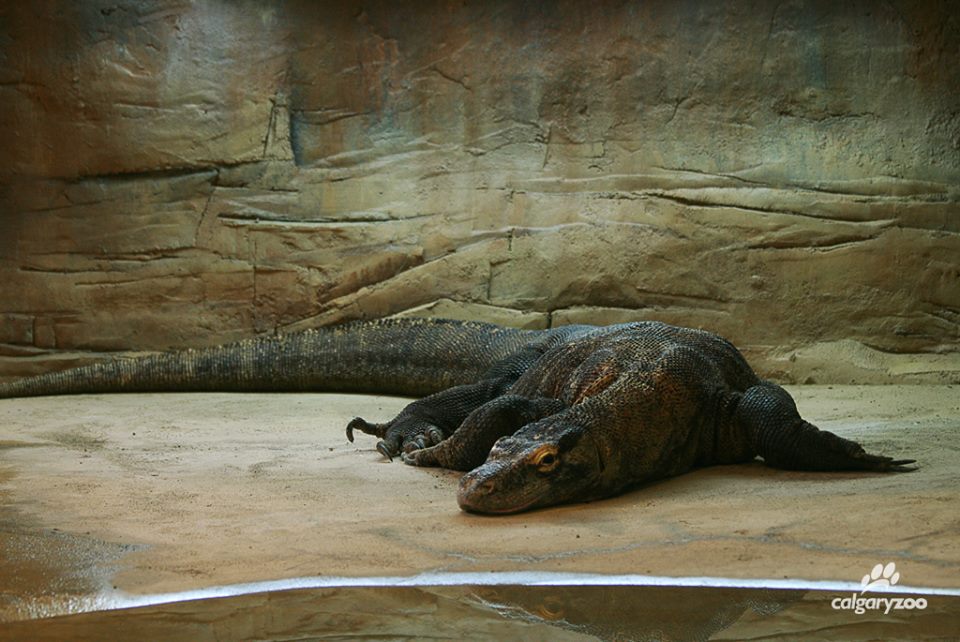 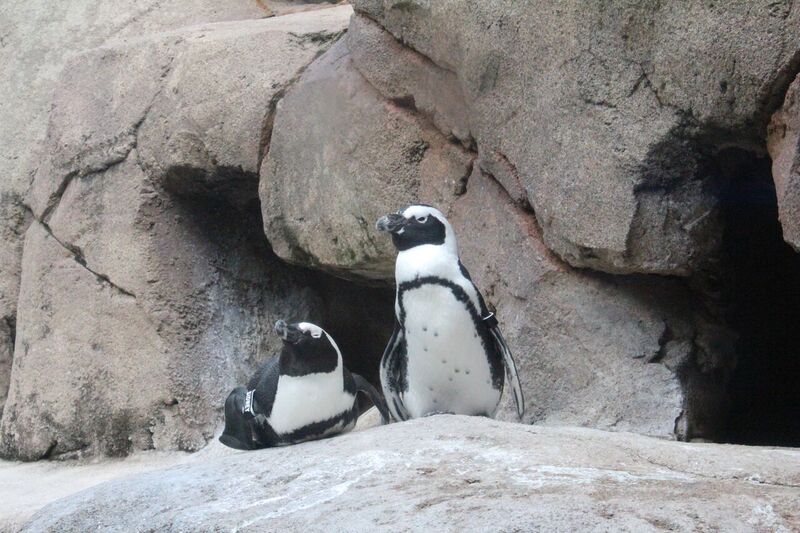