Maggie the Kelpie, a dog who was believed to be 30 years old, passed away in her sleep earlier this week.

McLaren said Maggie was 30 years old, which would make her in dog years nearly 200!

She was 30 years old, she was still going along nicely last week, she was walking from the dairy to the office and growling at the cats and all that sort of thing.”

Over the last two days, McLaren said his dog started going downhill and he remember thinking ‘She hasn’t got long now.’

McLaren said he tucked Maggie into bed and found her the next morning.

I’m sad, but I’m pleased she went the way she went.” 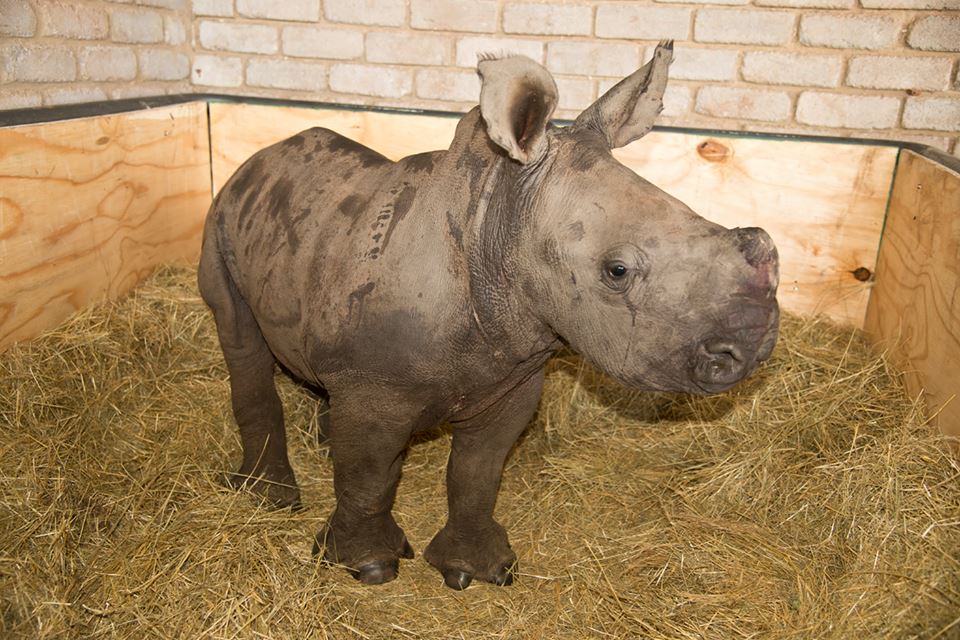