It’s been said that vultures aren’t the prettiest of birds. Their food choices, feeding off carcasses, give them a bad reputation and let’s face it,  no one calls a human a vulture and says it in a nice way.

But there’s a case to be made for why vultures are important in the circle of life. In the case of the Egyptian vulture, which is on Birdlife.org’s list of endangered species, there’s very good reason to worry about what the extinction of the bird could mean.

The Egyptian vulture is one of the few bird species to use tools, using pebbles to hammer open eggs as large as an ostrich’s. It is celebrated in the folklore of many cultures, having been admired throughout history for its intelligence, striking yellow face and white plumage.

The ancient Egyptians worshipped it as a symbol of the goddess Isis and immortalized its silhouette as a hieroglyph in their writing. But the sacred bird of the Pharaohs now faces extinction and it’s because of human activity.

The Egyptian vulture is Europe’s only long-distance migratory vulture and flies up to 640 km per day. (hmm, I think it’s good when I can do 10,000 steps per Fitbit.)

During breeding seasons, the Egyptian vulture ventures even farther, migrating 5,000 km between its European breeding sites and its wintering grounds at the southern edge of the Sahara

Most Egyptian Vulture populations are migratory. The eastern population of the species (breeding across the Balkans, Anatolia, Central Asia and the Middle East) travels thousands of kilometres to winter in Sahel Africa (a huge stretch of land that runs west to east across the continent, through Senegal, Mauritania, Mali, Nigeria and Sudan, among other countries) and Arabia.

In general, large-scale threats include: deterioration and loss of habitat, shortage of food through changes in land use (for example infrastructure projects on former feeding grounds); collisions with windfarms; use of agricultural chemicals that are poisonous to vultures; veterinary and sanitary practices (such as disposal of carcasses that vultures feed on); and the control of feral dogs (in the fight against rabies in Africa). These affect vultures not only on their breeding grounds, but also along their migration routes and in wintering areas.

However, the most common cause seems to be accidental poisoning: vultures eat poisoned bait meant for predators like foxes and wolves, or consume dead poisoned predators and dead livestock treated with medicines that are harmful to them.

On this epic journey across three continents, the Egyptian vulture meets one danger after another. Those that escape being electrocuted by powerlines or poisoned by lethal farming chemicals may still fall victim to illegal shooting. The European population alone has fallen by up to 50% in the last 50 years, and the Balkan population has decreased by 80% in the last 30 years.

Illegal wildlife trafficking is also a big problem. In the Balkans – where only 70 pairs of Egyptian vultures remain – young chicks and eggs are stolen from some of the most important breeding sites on the African-Eurasian flyway. Older birds are illegally poached and stuffed as ‘trophies’ for sale on the Western European black market. 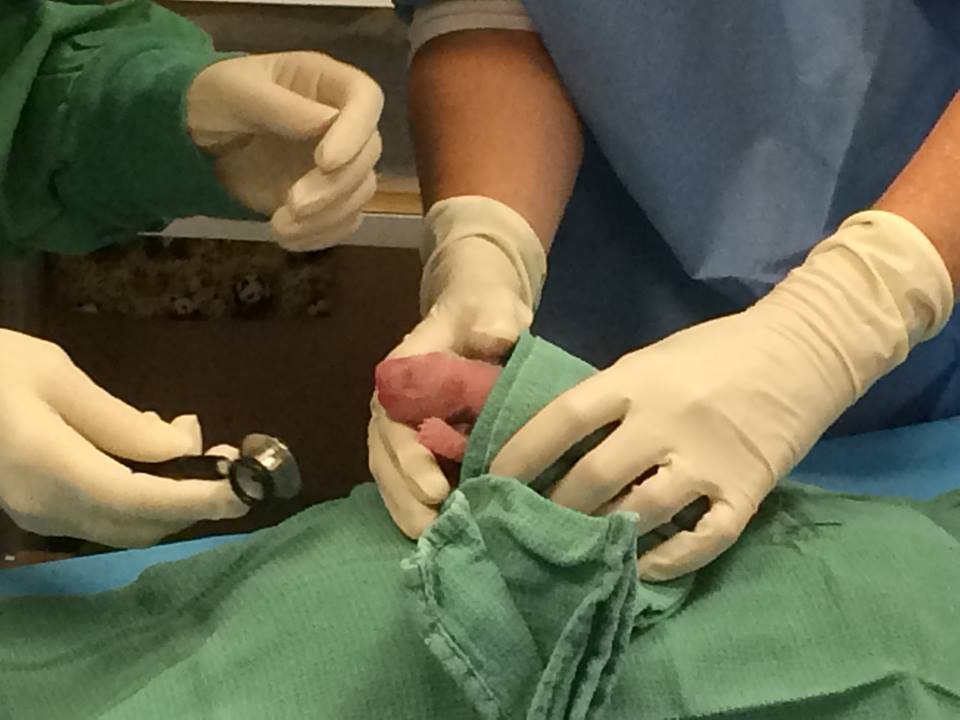 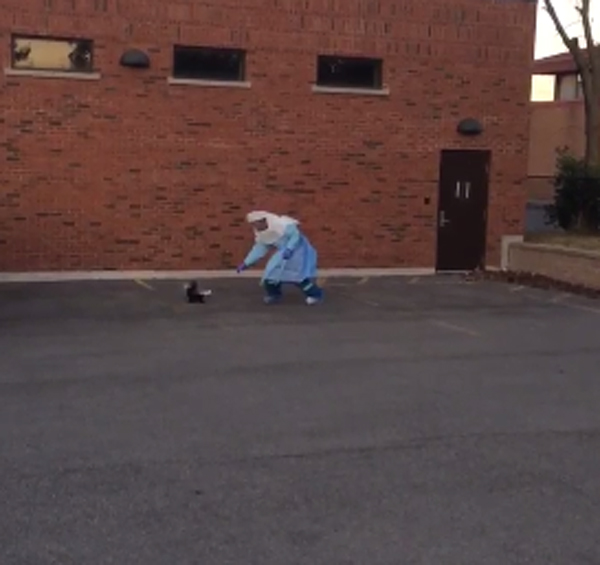