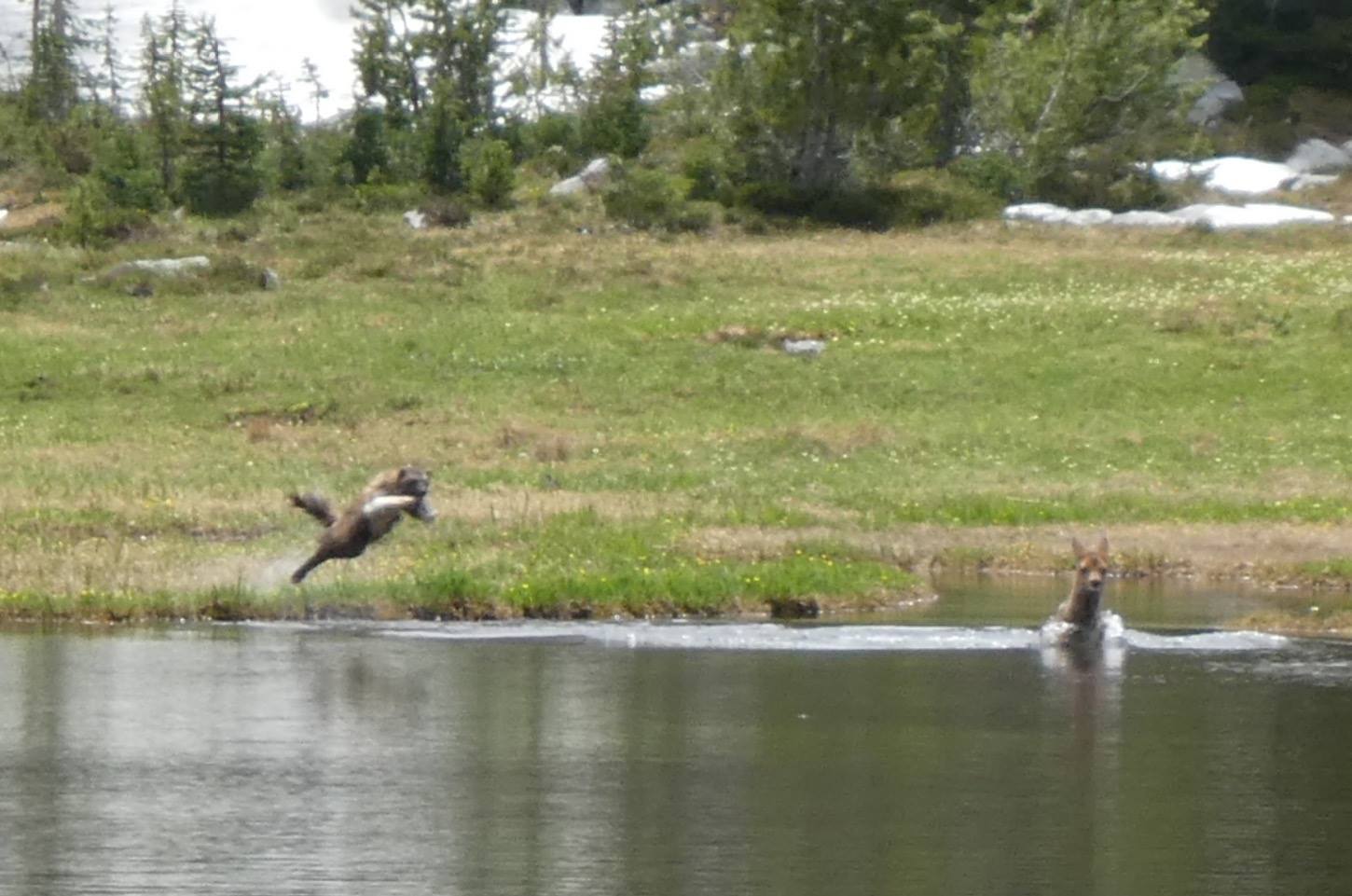 A wolverine swimming, stalking and hunting a deer fawn in Montana was captured on video.

The wolverine is so elusive in the wild, few photos of the species exists, even fewer videos and rarer still, such a lengthy video of the critter in action.

“Rare footage of wolverine seen attempting a kill over 4th of July weekend 2017 near Ajax Mountain in Montana,” Whitney Beckley posted on YouTube. “Less than 250 of these roam in the lower 48.”

It is riveting to watch.

The eyewitnesses to these amazing show of nature, couldn’t believe their eyes as they watched the wolverine swim across a lake toward the deer.

“It’s gonna be trapped,” one man can be heard saying.

“Oh my god,” he adds, as the wolverine climbs up on shore.

And pauses to see the lay of the land before bolting up onto the snow.

This is one swift wolverine.

A mother deer runs along on shore, while a fawn is swimming toward the group in the water.

The video ends before we see the finale.

But Laurel Staples of NBC Montana updated the story, saying its unclear how it ended and posted more photos courtesy of Eric Hicks.

Including this incredible shot.

“These amazing photos show the wolverine hunting a fawn – the fawn’s mother tried to fight it off. The fawn jumped in the lake and the wolverine swam after it. The wolverine was last seen pursuing the fawn on a ridge. It’s unknown how it all ended,” she posted on Facebook. 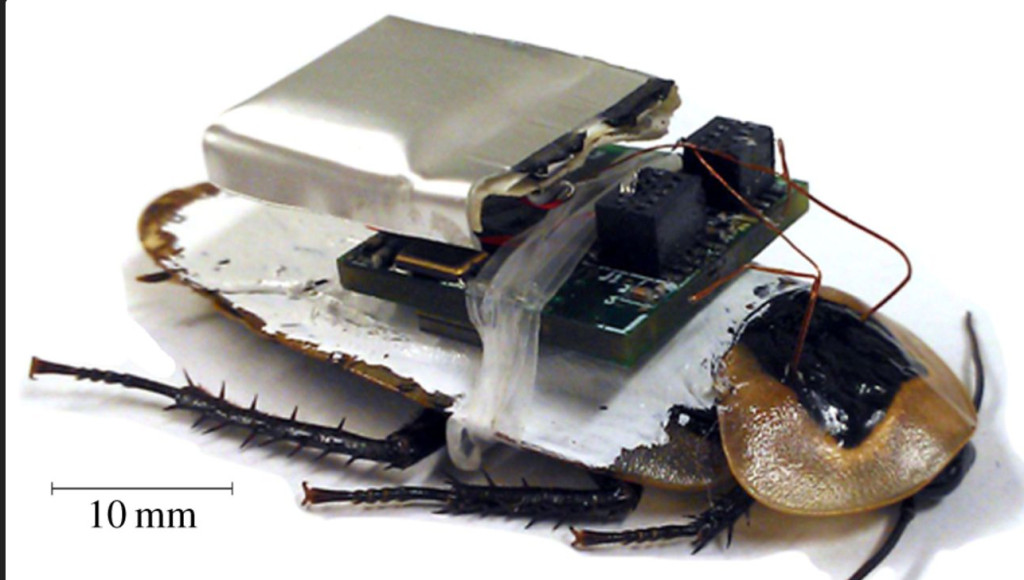