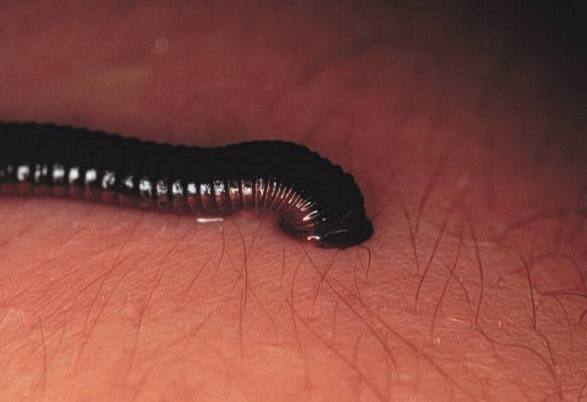 Try not to read this story without picking your nose.

Backpacker Daniela Liverani has been having nosebleeds for weeks but didn’t link it to anything more than burst blood vessel.

While travelling around south-east Asia, the Edenburgh woman was in a motorbike crash.

She attributed a lump at the bottom of her nose to congealed blood caused by the broken blood vessel. She began having nosebleeds.

When she looked more closely after returning home to Scotland, she began seeing something sticking out from her nose.

It turns out the lump was actually the head of a leech, according to an interview in the Daily Mail

After I got home, the nosebleeds stopped and I started seeing something sticking out of my nostril. I just thought it was congealed blood from the nosebleeds…I tried to blow him out and grab him but I couldn’t get a grip of him before he retreated back up my nose.

When Liverani was in the shower, what she thought was congealed blood would move out of her nose. Sometimes, it would come out as far as her bottom lip.

One time. she  looked closely in the mirror and saw the blood had ridges on it.

That’s when I realised he was an animal.

She went to the hospital where doctors and nurses spent three hours using forceps and tweezers to try and get the leech out. But every time, they pulled it out, the leech pulled back into Liverani’s nostril.

When doctors finally got the leech out, it turned out to be three inches long, the length of Liverani’s forefinger and as thick as her thumb. 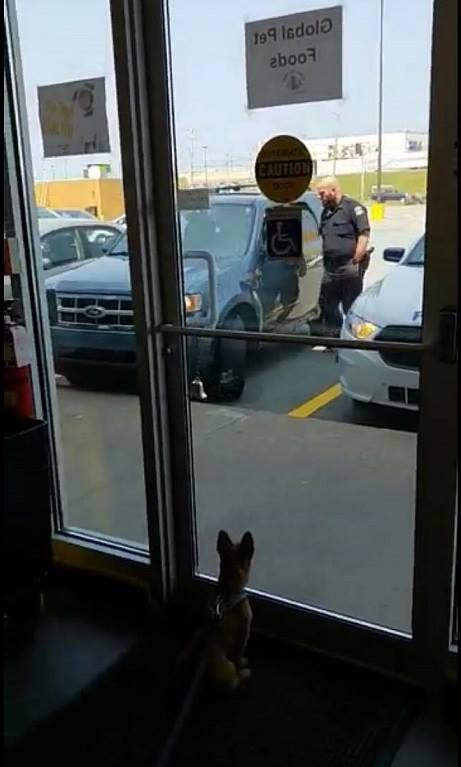 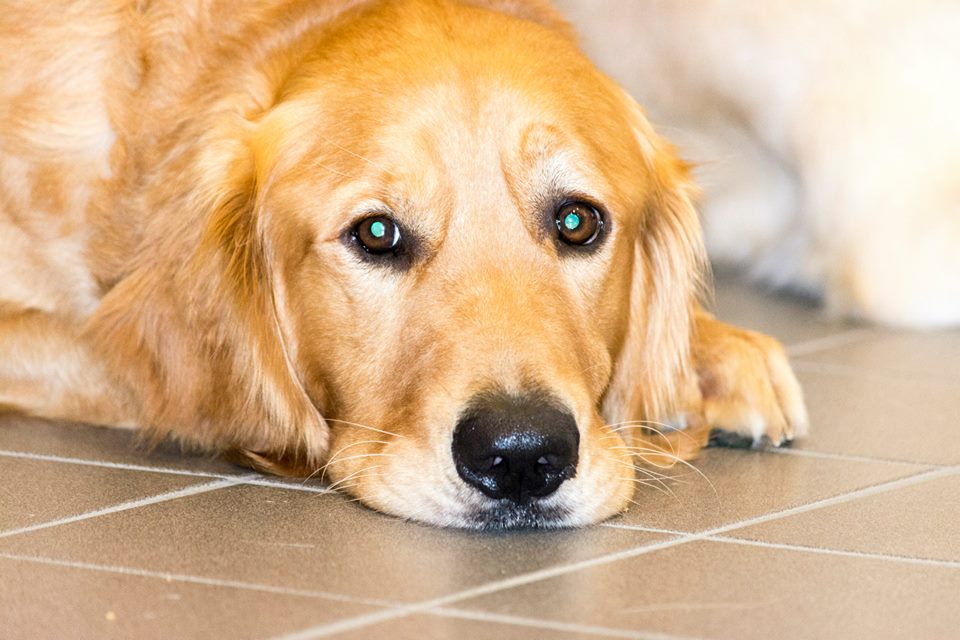