Cat videos are the hottest thing on the internet, right? So naturally KittenTV should be hit.

Or, so hope the folks at Open Sky Pictures, an Edmonton, Alberta-based production company, behind the simple, yet adorable pitch:

KittenTV is ‘ambient television,’ leave it on in the background of your life. It’s like the firelog channel…except cuter.” 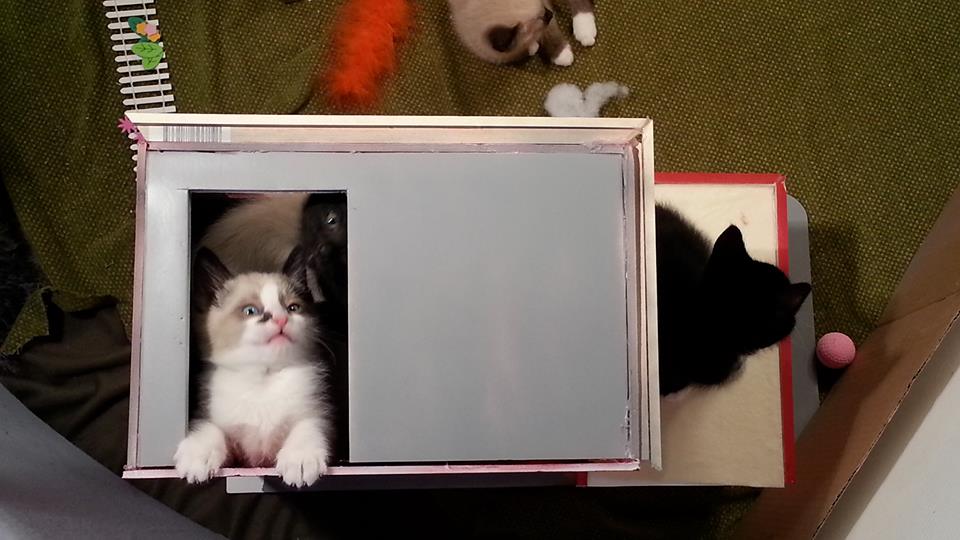 Take a peek into Kitten Town. Season 2 is now in production and available on demand through Telus Optik television, which has posted this to YouTube.

The company hopes to spread its fuzzy feline gospel around the world. There’s already DogTV, which admittedly, is meant for viewing by dogs. But still, it’s brilliant. And I can confirm my cat loved this episode of Kitten Town.

And, it’s an excuse to remind everyone that programming for cats has been envisaged before. Specifically in the 1988 Bill Murray movie Scrooged.