When you got legs as long as April, a leg injury is a major problem.

So there was alarm when the giraffe sustained a leg problem after a twist that affected her stance.

The baby calf born last Saturday on live ca as millions watched is doing fine and now so is April after Animal Safari reported that she was able to walk off her injury.

The calf will be weighed and hasn’t been named yet. The Harpursville, NY park expects to have a naming contest announcement soon.

There’s also plans to shut down the livecam which began in February in anticipation of the birth.

The zoo announced it will turn off the live cam this Friday. 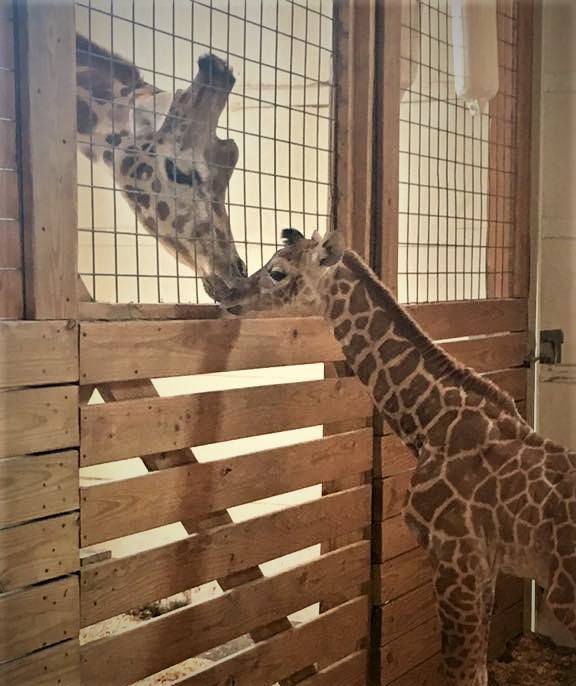