Bart the cat is one critter intent on staying alive after he clawed his way out of his shallow grave and meowed back to life.

The two to three-year-old cat was found by his owner after being hit by a car in such bad shape that he assumed that the cat was dead.

The owner was apparently so distraught that he asked a neighbour to bury the seemingly lifeless Bart.

Five days later, the cat showed up in the neighbour’s yard, alive.

He had dug himself out of the grave and slowly made his way back home, weak, dehydrated and in need of medical attention.

The owner reached out to area veterinary clinics but were unable to afford to pay their fees and took Bart instead to the Tampa Bay Humane Society’s Animal Health Center.

They treated Bart for a broken jaw, open facial wounds and a ruined eye which will have to be removed.

On Wednesday, Bart went in to surgery and came through it awesome. He’s now resting comfortably and will be allowed to go home in five to seven days once he’s able to eat on his own.

Bart should be fully recovered in six weeks. And hopefully, he will be at peace for those who done him wrong. 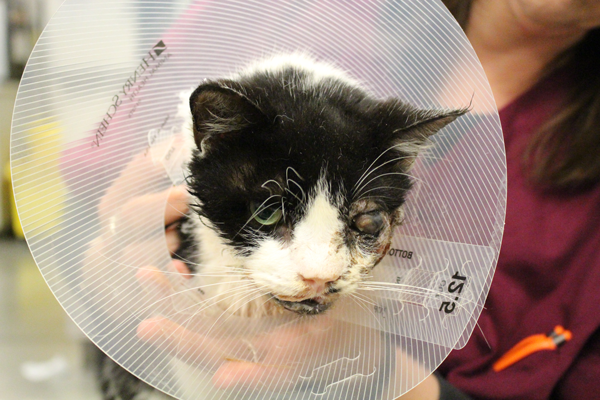 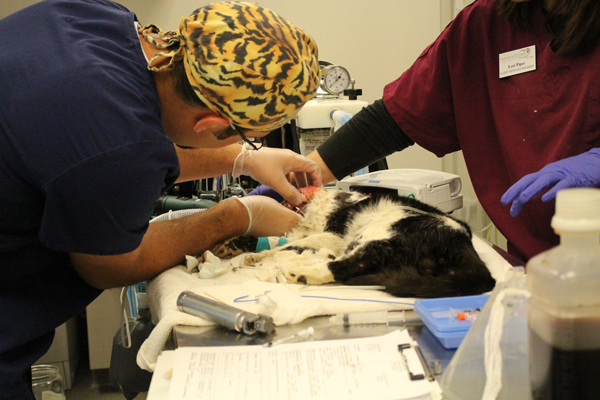 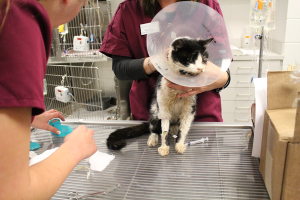