Many have faces only a mother could love. But we really should, too. At least, that’s the message of Bat Conservation International in its latest bat awareness – and fundraising – campaign.

The #WeDeserveLove initiative is also aimed at little bit of myth-busting.

“Bats have many faces – over 1,300 different faces in fact! Each one of them has a story and deserves to have their voice heard,” notes the Austin, Texas-based group, which does conservation work around the world. 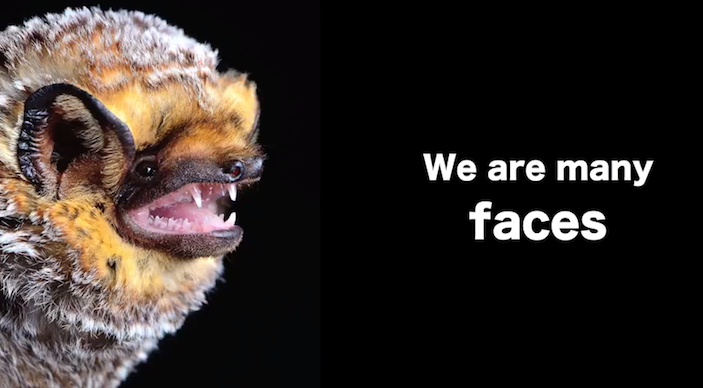 Bats eat pesky insects. They pollinate plants. And, they spread seeds around in their guano. 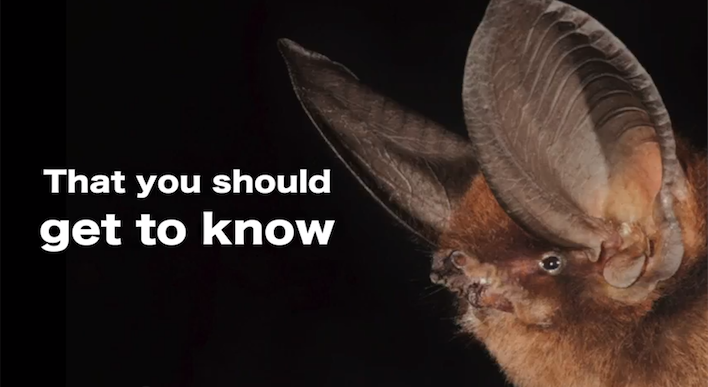 “Bats are often considered ‘keystone species’ that are essential to some tropical and desert ecosystems,” the organization says. “Without bats’ pollination and seed-dispersing services, local ecosystems could gradually collapse as plants fail to provide food and cover for wildlife species near the base of the food chain.”

Plus, they are just cool.

But they are under threat from poaching, habitat destruction, wind turbines and White-nose Syndrome, a fungus that has wiped out millions of bats across North America.

And, of course, bats have fallen victim to some bad press sparking fears about vampires. But watch this video and maybe, just maybe, you’ll fall in love with bats, too. Bat are, as the French would say, jolie laide, or pretty-ugly.