I’ve had my eye on this unusual bird for a while. A ghostly-white magpie has been hopping and flapping around the greenspace outside my office in Calgary, Alberta for about a year.

Magpies, of course, are normally a jewel-toned black with a rich blue tail and wings as well as a white belly. They are rather common – and generally annoying – to most folks in Alberta. But this particular bird is pale, rather grey and with brownish head, which, isn’t so common. 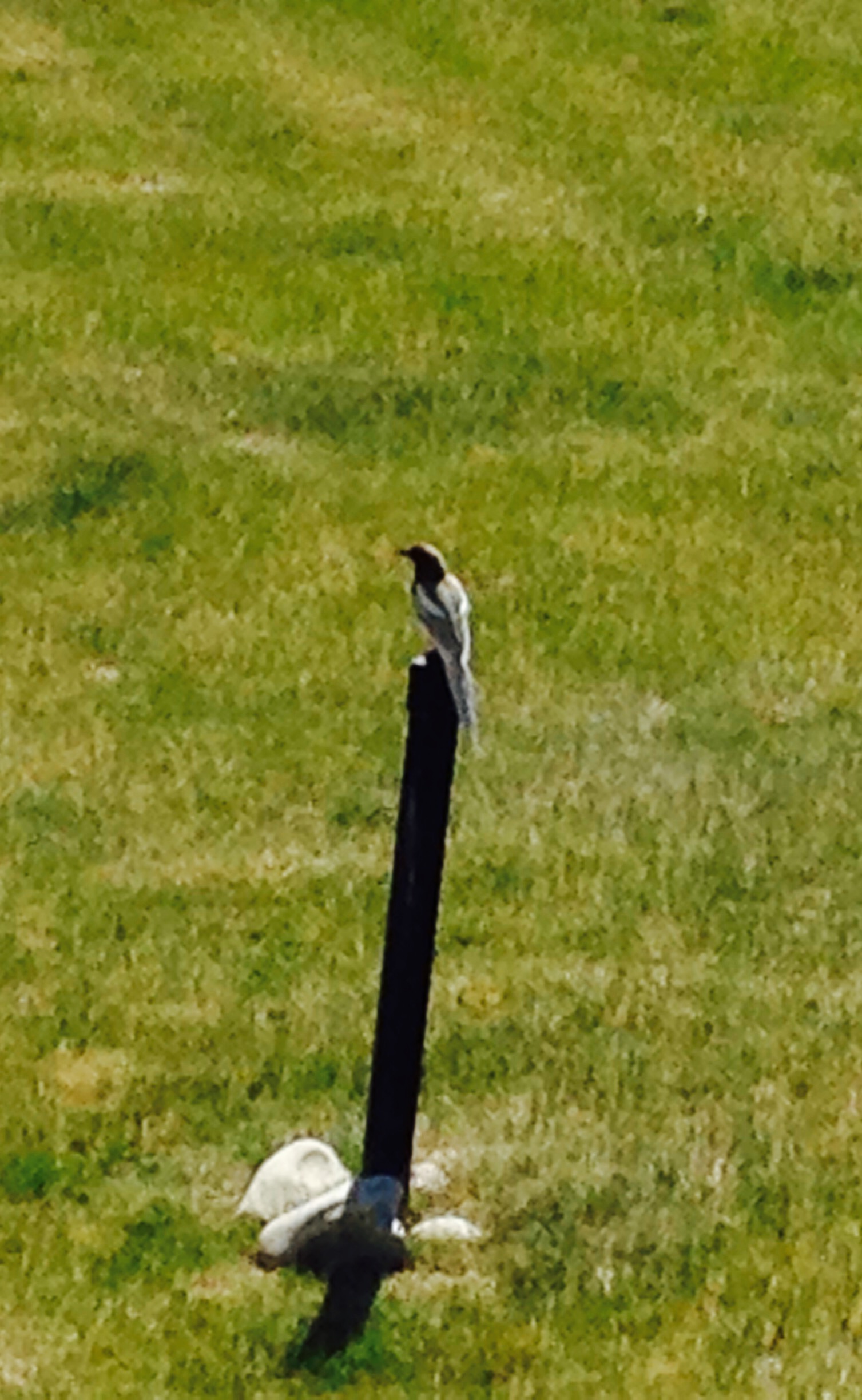 Naturally, I turned to Twitter in search of an explanation.

Chris Fisher, a biologist and author of the best-selling book Birds of Alberta, promptly tweeted back suggesting it was even more unusual than I thought.

@CTVdawnwalton That’s a bit diff. When we get ‘Ghost’ Magpies in #AB tend most often to look this pic. #leucisticpic.twitter.com/f7GM9ey4N6 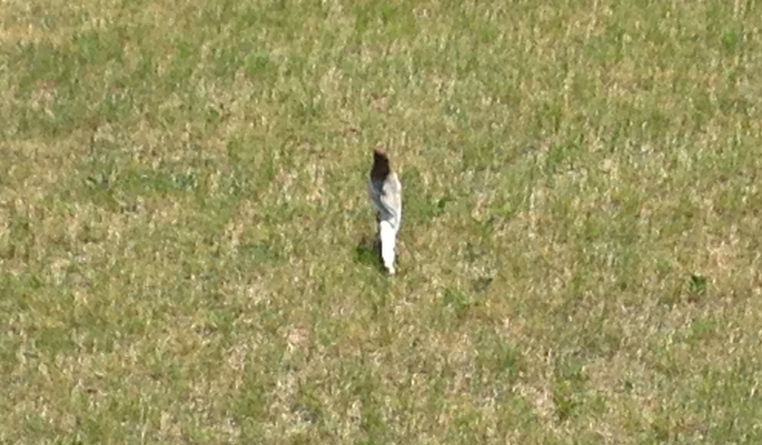 He suggested this feathered friend suggests a range of plumage with the condition, which reduces the black pigments, or melanin, in the feathers. 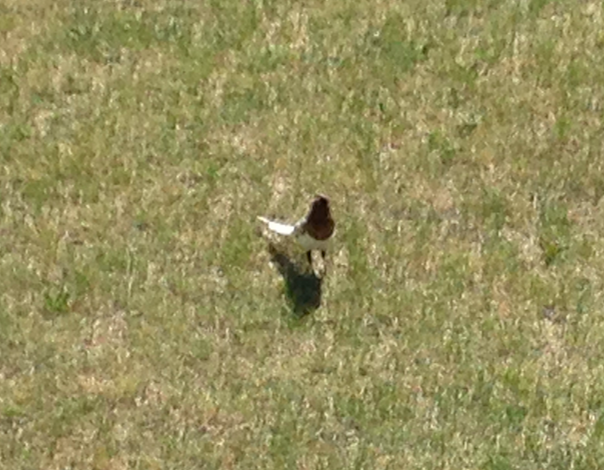 The Royal Alberta Museum offered this explanation for the subdued-hued birds spotted in Edmonton this spring.

“The white magpies are a colour variant of the common pied Black-billed Magpie, where the black in the plumage is replaced by light grey. Presumably, these birds have a genetic defect that reduces deposition of the black pigments (melanins) in the plumage. These birds are said to be imperfect albinos. They are not complete albinos, since they deposit some black pigment in the plumage and have dark eyes. Edmonton appears to have several individuals, at least 6, of these odd-looking birds. Albino magpies have been present in Edmonton since at least the 1940s. It is probable that these birds are all descendants of one individual where the grey mutation first occurred.”

And so, just how rare is this Calgary bird?

Fisher now figures there would be five to 10 leucistic magpies in Calgary and Edmonton, which together are probably home to more than 4,000 magpies. Edmonton, the province’s capital, most recently counted 2,736 magpies, according to Bird Studies Canada, which maintains Edmonton’s other long-held title — magpie capital of Canada.