Triplet lion cubs at the Cincinnati Zoo are in the hunt for names.

The facility’s African lions, John and Imani, are the proud parents of the cubs, which were born in November. Zookeepers recently found out they are all girls.

Imani, 3, is a first-time mom and took to the job right away; cleaning them, letting them crawl over her and allowing them to nurse. They are the first cubs born at the facility since 2001. 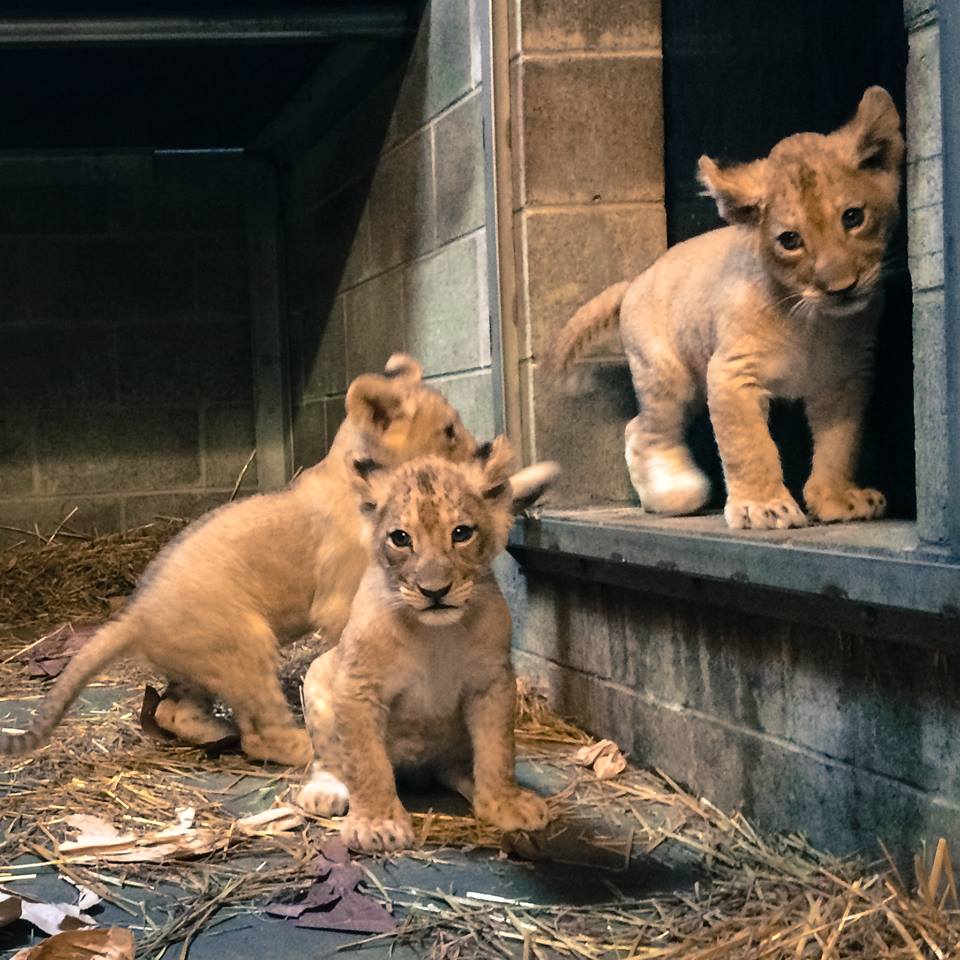 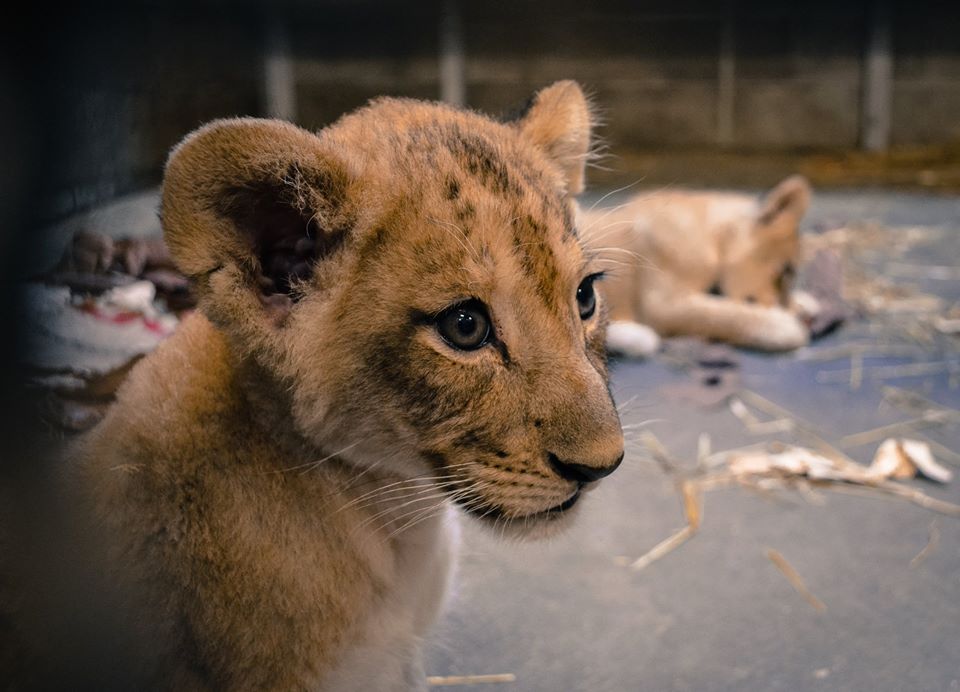 Here they are as wee little cubs testing their chops.

The naming contest is underway and the winner received two tickets to Disney’s The Lion King. All three names will be announced on January 30.