After 140 years of operation, Buenos Aires is putting animals before people and is shutting down its iconic zoo.

The city, which has been moving toward environmentally friendly initiatives, said society demands more respect and care for animals in a more suitable environment.

“That’s why we have terminated the contract of concession to Buenos Aires Zoological Garden S.A., take control of the property and are starting a process that will transform the old Garden City Zoo in an Interactive Ecoparque,” the city has announced. 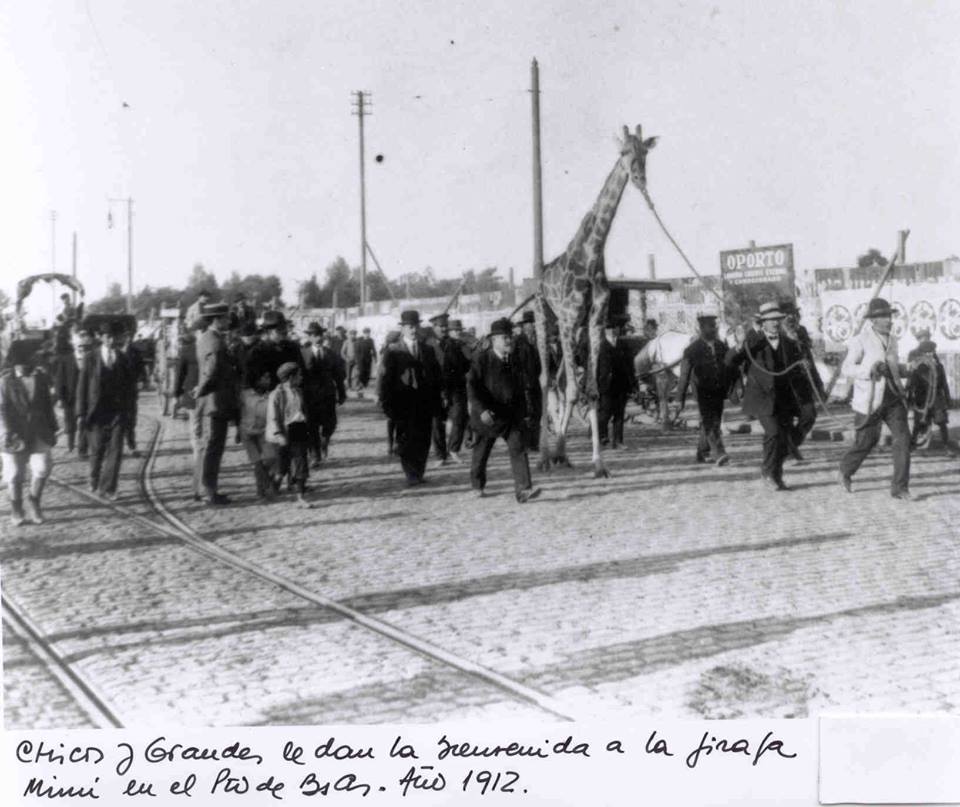 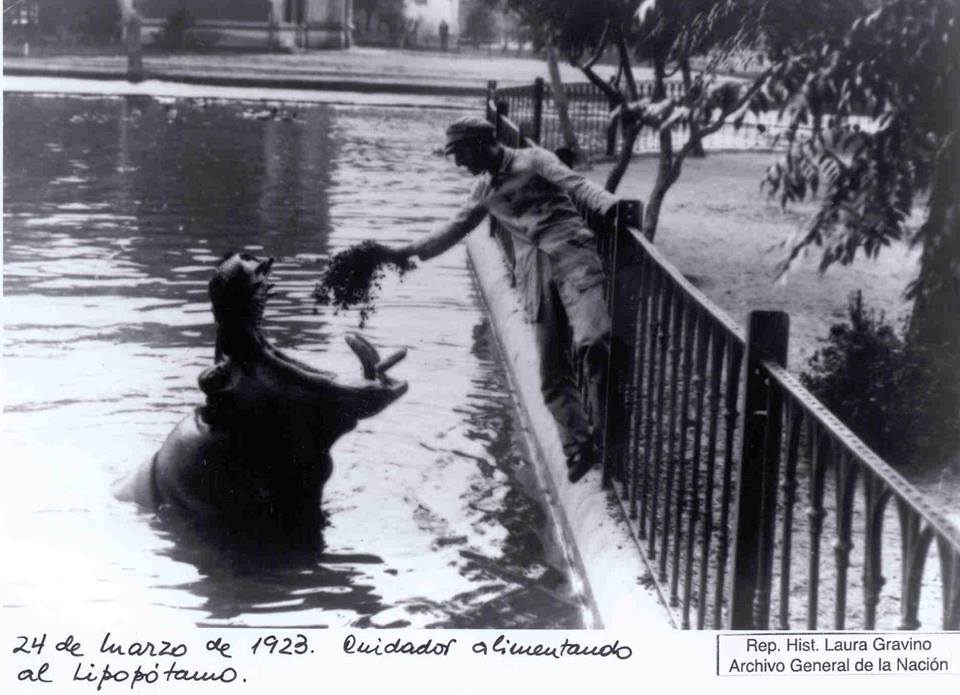 “While we appreciate the good intentions of those who work every day at the zoo, we believe that an institution designed in the nineteenth century, with a logic based on the exhibition of animals and located in the city center, can not keep up educational challenges and preservation that requires the 21st century,” the city added. 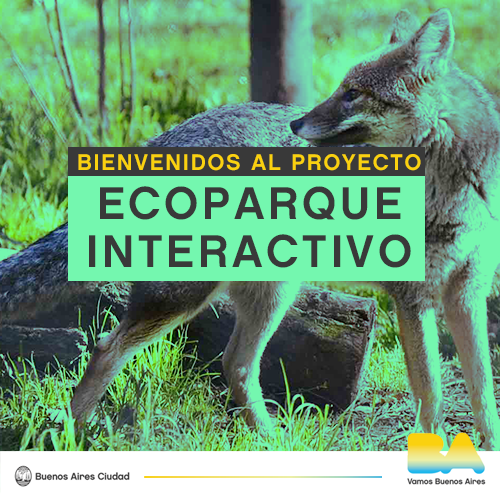 The ecopark, however, will be a rehabilitation centre for wild animals injured or recovered from illegal trafficking. It will also be a place for children to learn about wildlife and the environment. 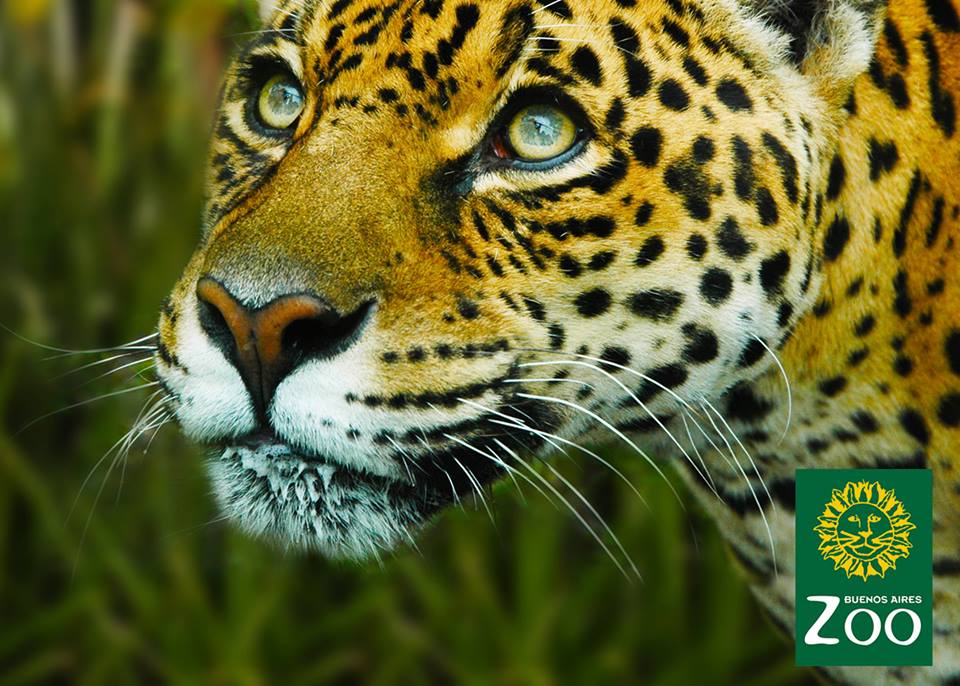 The antiquated facility has come under fire in recent years. Arctic animals, such a polar bears, were living in scorching temperatures.

During a ceremony to mark the announcement, Mayor Horacio Rodríguez Larreta, said the zoo was no way to take care of the animals.

“Captivity is degrading for the animals,” he said.