June 1 UPDATE: Manitoba magician has officially made the cut to the final of Britain’s Got Talent. Darcy Oake is among the 10 acts selected to make the next Saturday’s final of the popular show. Musical boy band Collabro came out on top in voting. Check out our original post below:

Canadian magician Darcy Oake impressed the judges of Britain’s Got Talent by producing four doves – and what looks like two budgies – seemingly out of thin air. The 26-year-old from Winnipeg, who has performed in rooms – and on ships – around the world, travelled to the U.K. to test his mettle in front of the television cameras and the hyper-critical Simon Cowell. I’m still not clear how a Canadian qualifies for the program, but never mind that. The judges were wowed. The program posted the aptly-named segment “Darcy Oake’s jaw-dropping dove illusions” on YouTube. It is now approaching 4 million views. None of the birds were harmed in the course of the tricks, Oakes assured Cowell. But the judges – and audience members – may have caught a few flies during their open-mouthed reactions. Take a gander here: 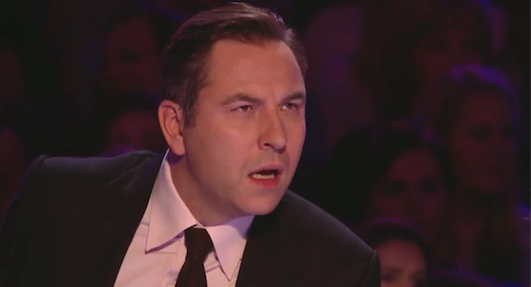 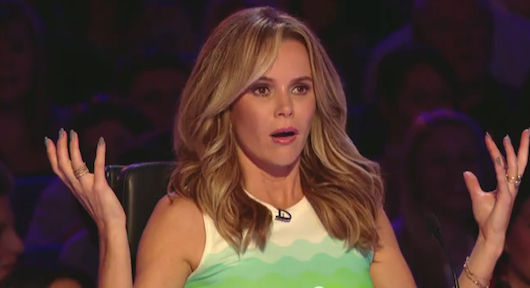 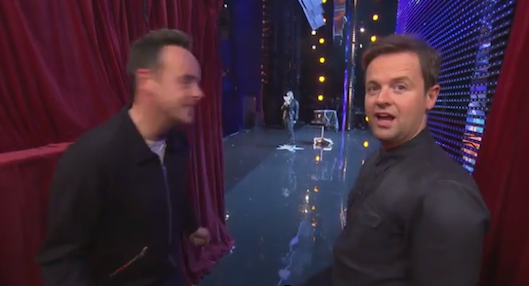 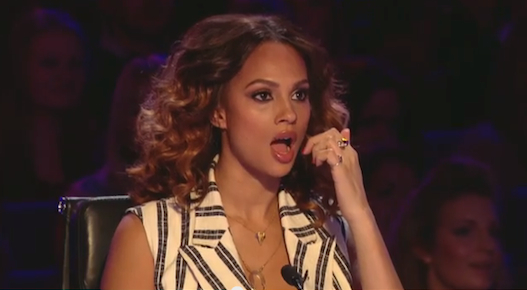 Oake, who started dabbling in magic as a child, is expected to learn next month if he makes the cut to reach the semi-finals. h/t Toronto Star Photos YouTube