So, a cat walks into a bar. Onto the bar, actually. 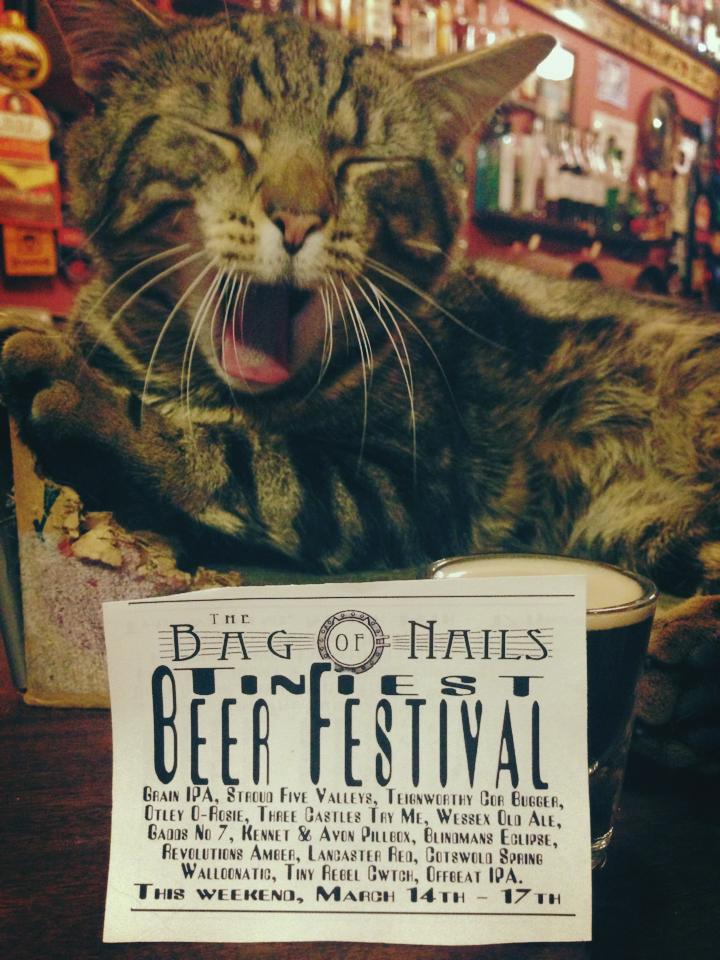 At least, that what you’ll find at Bag O’ Nails pub in Bristol. The proprietor, Luke Daniels, has been letting the furry felines to grab a stool inside the British pub for years. But suddenly, that penchant for pussy cats has taken the internet by storm. 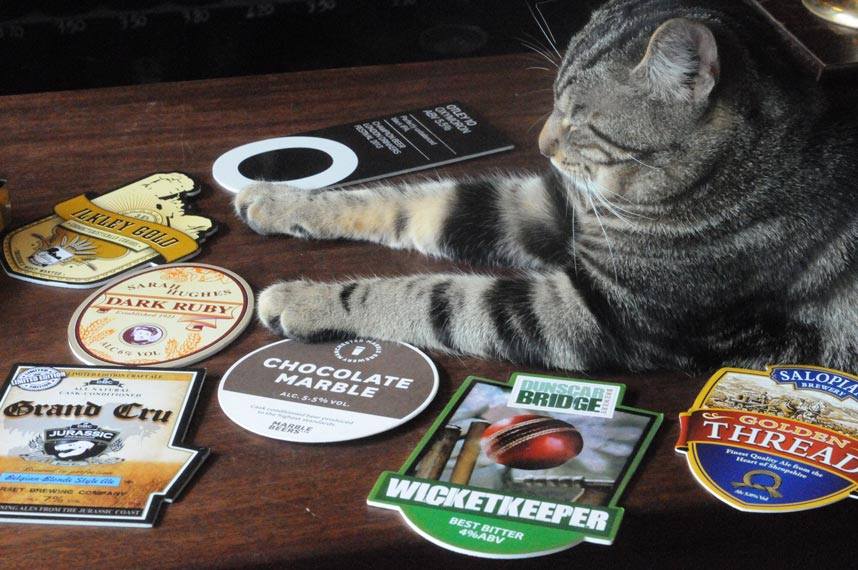 “This is what the inside of a British cat pub looks like,” Mashable proclaimed. Then there’s this in Metro UK, “Move over cat cafes, we’ve discovered that a cat pub exists.”  And from The Telegraph, “There’s a ‘cat pub’ in Bristol – and the RSPCA aren’t impressed.” 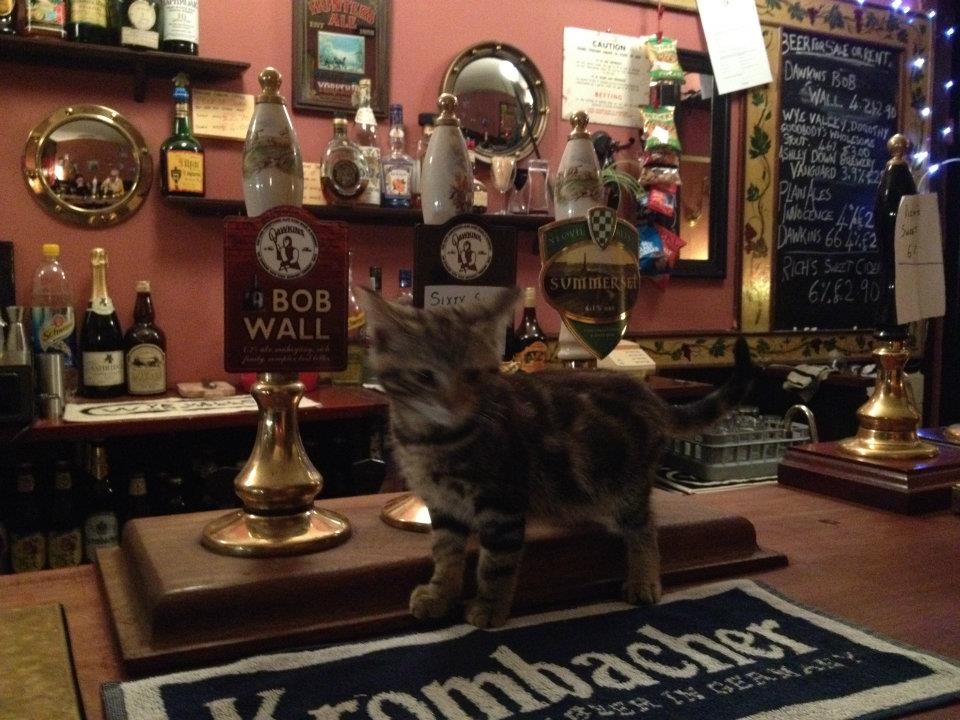 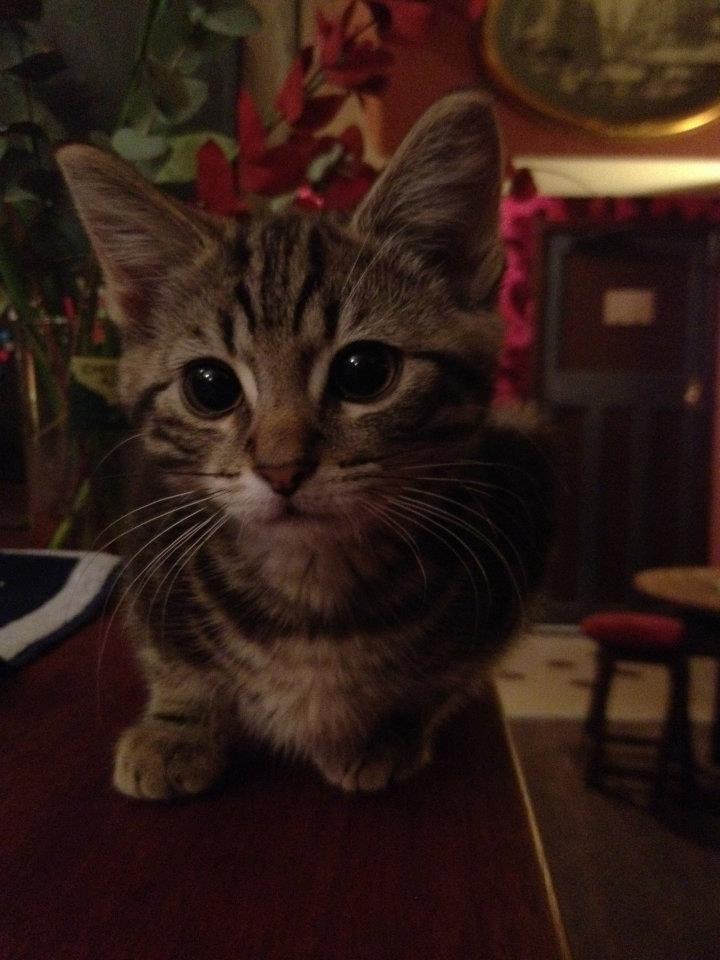 While the local animal welfare group may not pleased with the concept, customers are lapping it up.

CAT PUB IN BRISTOL WITH @aquagrrrrl

Daniels told The Bristol Post this week most patrons enjoy the atmosphere. Well, not the allergic ones, but most everyone else who pops by for a tipple.

Bag O’ Nails, or Bag Of Nails, if you prefer, bills itself as, “The bestest pub in the world. Or at least that street. Official.”

We may have to agree. Just don’t forget your lint brush when you visit.