Celebrities are stepping up to fight the illegal dog meat trade in Thailand. The Soi Dog Foundation, a non-profit charity, has released a new video to bring awareness to a scourge few know about, or as the video points out, want to see.

But big name animal lovers including comedian Ricky Gervais, Oscar-winning actress Dame Judi Dench and the stars of Downton Abbey, have added their fame to the mission to end the shipments of dogs from Thailand to neighbouring countries, mainly Vietnam and China, where they are butchered – if they even make it there alive. 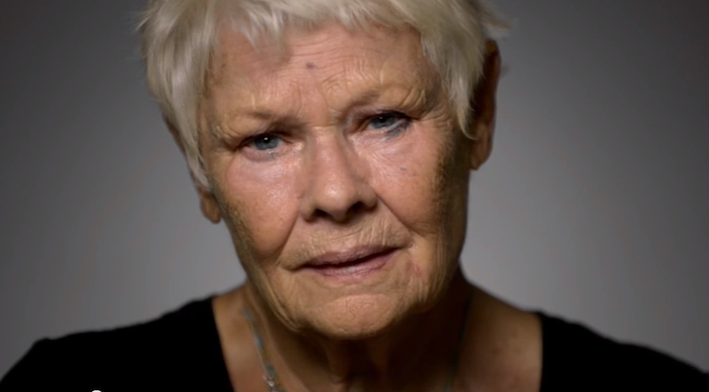 The trade in dogs for meat and skin in Thailand is largely run by organised crime families that rake in $25-million (U.S.) per year.  The foundation also rescues and rehabilitates animals for adoption.

As you watch the video, the group notes, “there are dogs in Asia being tortured then slaughtered for their meat. Soi Dog urgently needs money to rescue them, repair their broken bodies, and help find them loving homes.”