Ion Moe took these adorable photos of a baby parma wallaby at the San Diego Zoo.

“Fresh out of the pouch,” the zoo posted on Facebook. “A wallaby joey is delighting guests in the Australian Outback.” 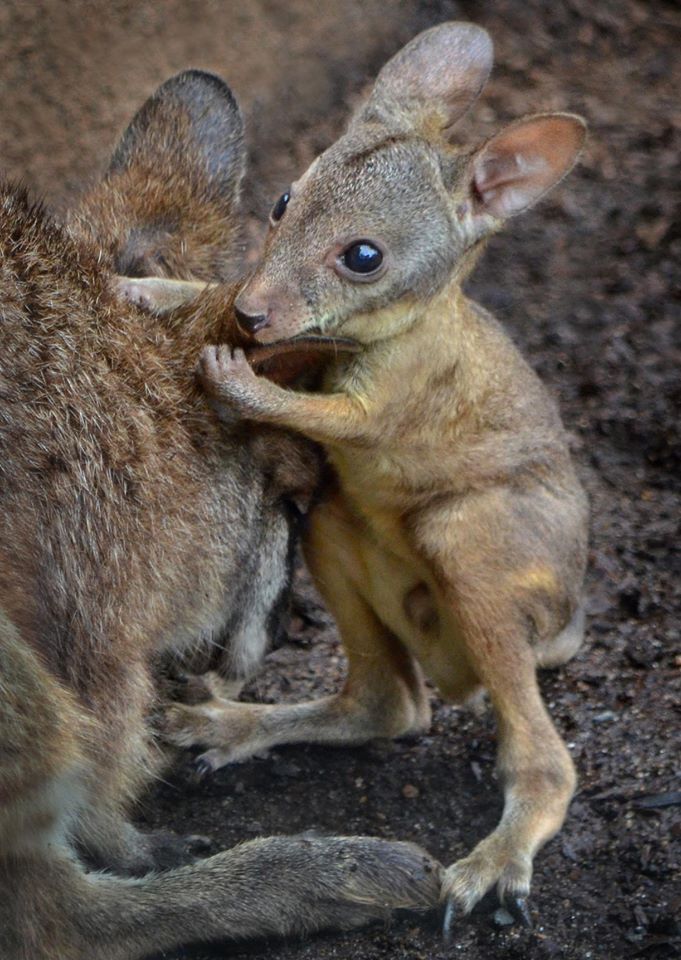 Parma wallabies are an endangered species in their home territory of Australia and New Guinea. They were believed to be extinct at the turn of the 20th century, but a small surviving population was discovered at Kawau Island near Auckland, New Zealand, in 1965.

According to the Association of Zoos and Aquariums, it was that discovery that launched a captive breeding program for the cute little marsupials.

Seriously. Look at this joey. Bet you can’t help but go squee. 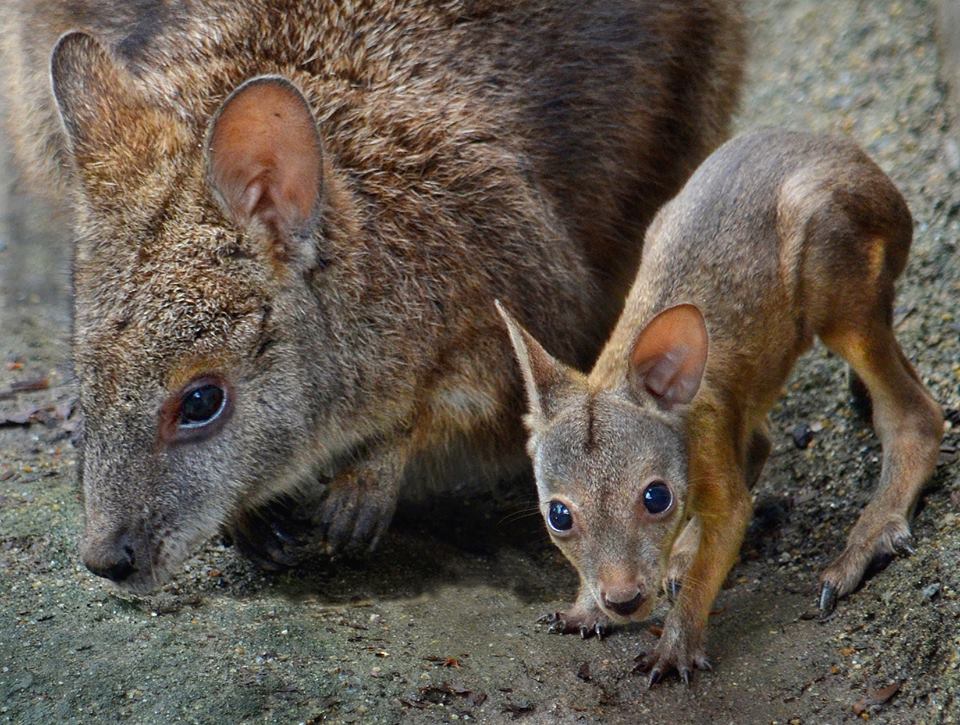